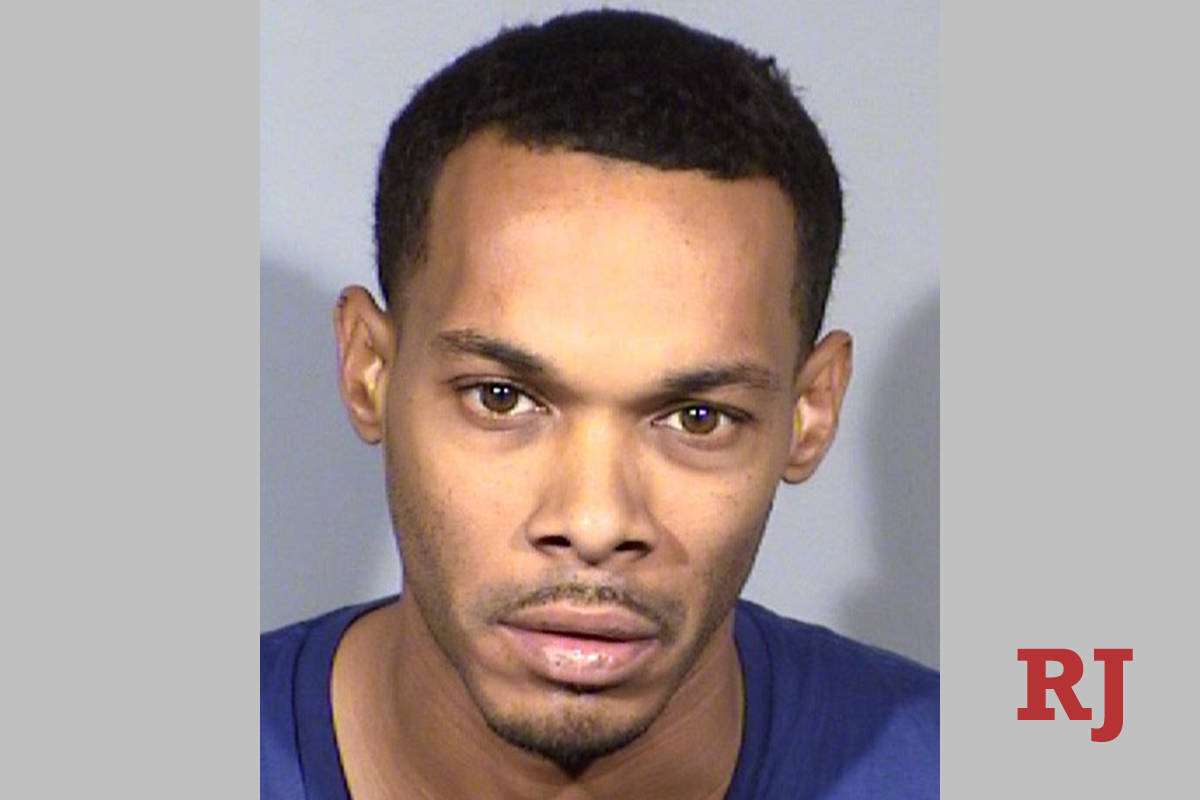 Henderson police arrested a third man in the 2019 slaying of a local rapper during a home invasion.

Police said that several free pizzas were delivered to the Henderson home that Cravens shared with his roommates in the weeks before two masked gunmen stormed into the house Oct. 12. Cravens died at the scene after an exchange of gunfire. A roommate was injured but survived.

Police also have arrested Angell Cordero Fernandez, 25, and Michael Jerome Mosely, 27, in connection with the shooting and robbery.

Briley was booked into the Clark County Detention Center, where he remains without bail on seven charges related to murder, robbery and burglary.