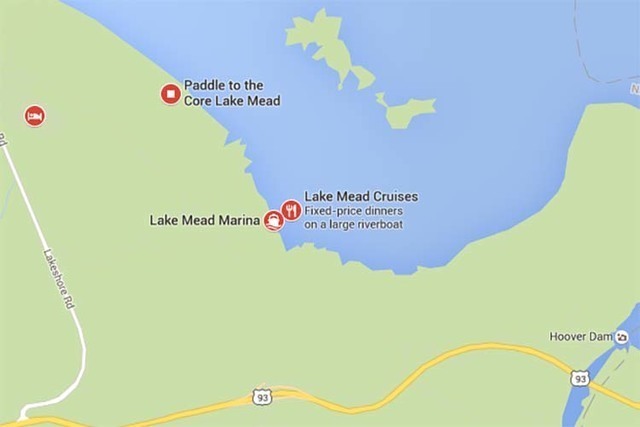 Kathleen Mary Ploutz, 61, was killed by multiple stab and incise wounds, the Clark County coroner’s office said. Her death was ruled a homicide.

National Park Service rangers responded to a desert area near the Special Events Beach at Boulder Basin in the Lake Mead National Recreation Area about 8 a.m. Monday after they received reports of a woman’s body.

The Metropolitan Police Department assisted the park service in the investigation.

Ploutz’s death was the 97th homicide investigated by Metro in their jurisdiction in 2016.

No other details were immediately available.