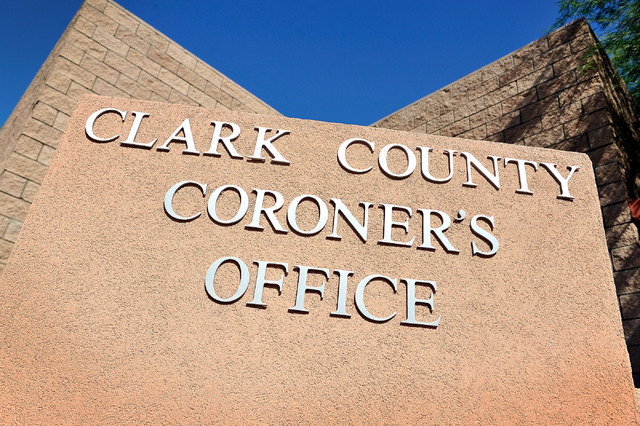 The man found dead Saturday night inside a ransacked central valley home has been identified by the Clark County coroner.

Chad Shelton, 27, died of a gunshot wound to the chest, the coroner said.

Police said Shelton lived in the home on the 5300 block of Surrey Street, near Hacienda and Tropicana avenues, where another tenant found him dead about 7:30 p.m.

However, Shelton’s former co-worker provided a link to Shelton’s LinkedIn profile, which suggests he lived in San Diego.

Shelton’s LinkedIn profile says he recently moved to Southern California and that he works as a freelance lighting designer, programmer and technician.

“I got to work with him on numerous occasions, and he was always an incredibly pleasant and decent guy to work with,” former co-worker Randy Cromwell said. “He was particularly special to me because I was having a really difficult time in California and we happened to get on the same gig, and his irrepressible kindness just made me feel better in ways that are difficult to explain.”

Shelton received his bachelor’s degree in theater from Illinois State University in 2011 and was a member of the Delta Chi fraternity, according to LinkedIn.

Police said every room in the home appeared to have been ransacked.

Evidence at the scene suggested a firearm was discharged multiple times, striking Shelton at least once, police said.

A vehicle also went missing from the residence, police said, but was found hours later several blocks away.

This was the 126th homicide investigated by Metro in 2016.