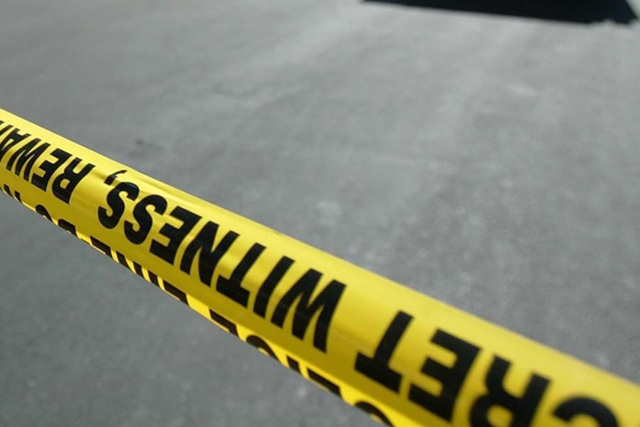 Las Vegas police confirmed Monday night that a man’s body found Thursday in the south-central valley was being investigated as a homicide.

The badly decomposed body was reported to police at 10:26 a.m. Thursday at 3651 Arville St., between West Spring Mountain Road and Twain Avenue, police had said.

This week, police learned the body had been stabbed multiple times. No suspects were named Monday night.

As of Monday night, the county coroner’s office hadn’t yet named the man.

This is Metro’s 94th homicide investigation this year.