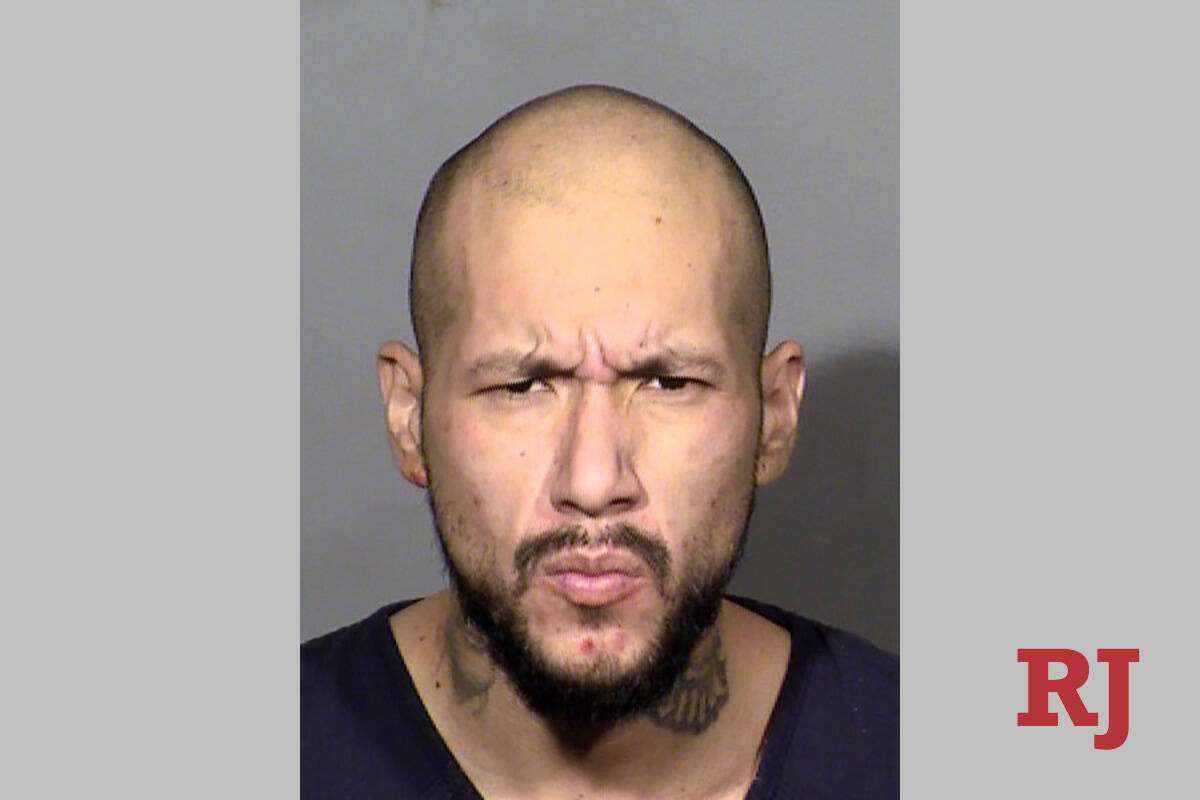 A third man has been arrested in connection with the drug-related death of a Pahrump woman.

Joshua Sanchez-Lopez, 32, was arrested Monday in Las Vegas and is being held at the Clark County Detention Center, according to jail records. He faces charges of murder, conspiracy to violate the controlled substances act, destroying evidence and violating parole.

Nye County prosecutors in late March charged Charles Holman, 33, Merrissa Ogden, 25, and Sanchez-Lopez with murder and conspiracy to violate the controlled substance act in the death of Nicole Steib, according to a criminal complaint.

“Prosecuting this case is an important part of dealing with the deadly danger of fentanyl, and we will continue to discuss strategies with other prosecutors’ offices,” Nye County District Attorney Chris Arabia said in a news release.

Steib and Holman drove from Pahrump and bought three pills from Ogden and Sanchez-Lopez for $25 each in the parking lot of an undisclosed Siegel Suites, the complaint said.

The “remnants” of the fentanyl-laced pills, which had been sold as Roxicodone, a legitimate prescription opioid, were found during Steib’s autopsy, the complaint said.

The complaint said Holman bought the pills from Sanchez-Lopez and then gave them to Steib, adding that Ogden arranged the sale and had accompanied Sanchez-Lopez to the deal.

Holman and Ogden are scheduled to appear on May 19 in Nye County Justice Court. It wasn’t immediately clear when Sanchez-Lopez would appear in Nye County.