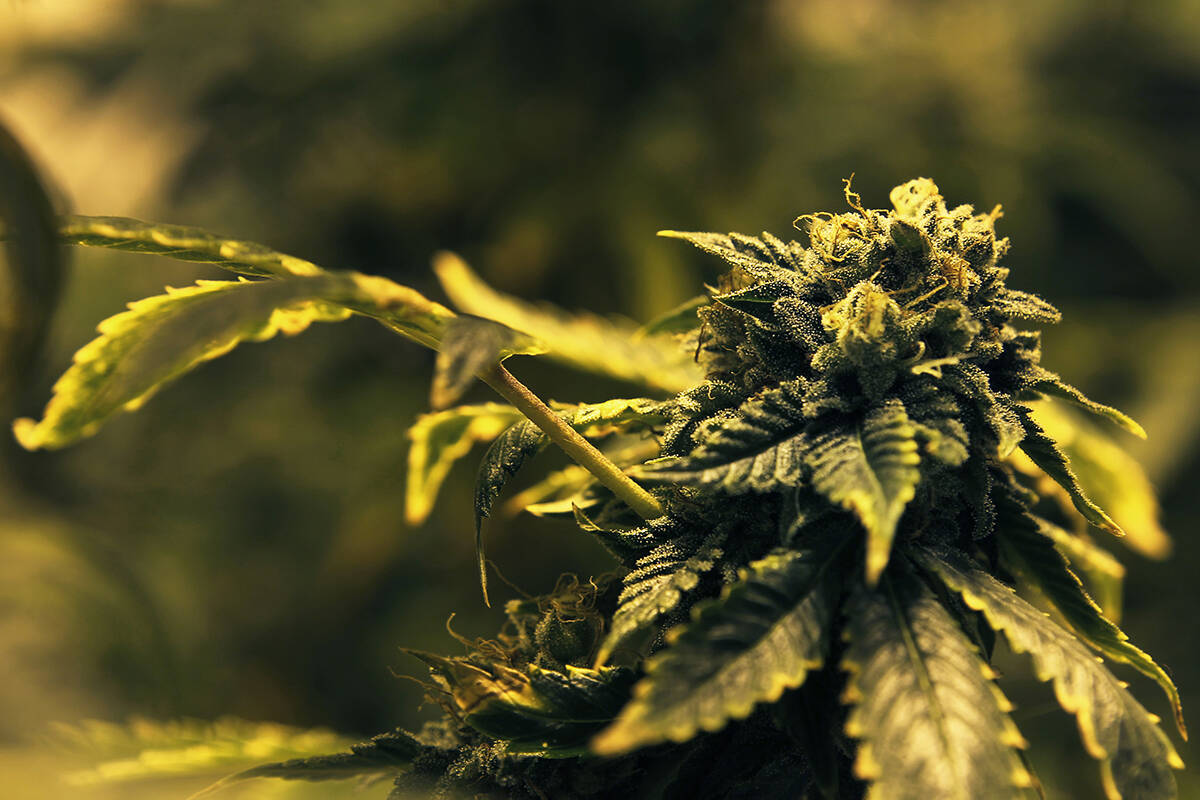 A Las Vegas judge declined to dismiss a lawsuit on Wednesday that aims to stop the state from classifying cannabis as a tightly regulated Schedule I drug.

The American Civil Liberties Union of Nevada filed the lawsuit in April against the Nevada Board of Pharmacy on behalf of plaintiffs Antoine Poole and the Cannabis Equity and Inclusion Community, an organization that helps people get established in the marijuana industry in Nevada.

Athar Haseebullah, the executive director of the ACLU of Nevada, said the categorization of cannabis as a Schedule I drug, on the same level as drugs such as heroin and LSD, is a violation of the Nevada Constitution.

“They don’t get to operate outside of the scope of the Nevada Constitution, and this is another example of government overreach,” Haseebullah told reporters following a court hearing on Wednesday.

Meanwhile, the Schedule II classification, which is considered “less serious,” includes drugs such as methamphetamine, cocaine and fentanyl, Haseebullah said.

The Board of Pharmacy classifies substances as Schedule 1 drugs if they have a high potential for abuse and no accepted medical use in the United States. But because voters amended the state constitution in 2000 to allow for medical marijuana, classifying cannabis as a Schedule I drug is unconstitutional, ACLU staff attorney Sadmira Ramic argued Wednesday.

William Kandt, a lawyer representing the Board of Pharmacy, asked District Judge Joe Hardy to dismiss the lawsuit, arguing that the ACLU petition is not the appropriate way to alter the board’s classification.

‘I think its important to note that in the 22 years since the Nevada medical marijuana initiative was passed by the voters, the Nevada Legislature has never deemed it necessary to de-schedule or reschedule marijuana to fulfill that constitutional mandate,” Kandt said.

Kandt declined to comment on the case on Wednesday outside the hearing.

After determining that the plaintiffs had standing to file the lawsuit, Hardy denied the motion to dismiss. He said he would rule on the merits of the case at a later point.

According to the lawsuit, Poole was found guilty in April 2017 of possession of a controlled substance, after recreational marijuana was legalized in Nevada.

“As a result, he’s having trouble even doing basic things like getting an occupational license to become a barber,” Haseebullah said Wednesday. “Because there’s now a criminal record for something that’s lawful and other businesses now are continuing to profit off of.”

Haseebullah said people could still be charged with possession of a Schedule I drug, which is a felony, in relation to marijuana. Meanwhile, the Cannabis Equity and Inclusion Community has had to divert resources to help people with prior cannabis-related convictions apply for pardons and seal criminal records in order to enter the marijuana industry, according to the lawsuit.

Ashley Dotson, the co-founder and co-president of the Cannabis Equity and Inclusion Community, said that removing marijuana as a Schedule I drug would make it easier to apply for licenses to operate a legal marijuana business.

“It will assist those, specifically those who are Black and brown, to be able to move through the community without feeling like they’re always being targeted,” she said.

Haseebullah said the Board of Pharmacy could have rescheduled marijuana in the two decades since it was legalized medically in the Nevada Constitution.

“Nevada taxpayers should be incredibly frustrated by the board’s lack of responsibility in continuing to fight against something that’s become a norm statewide,” he said.