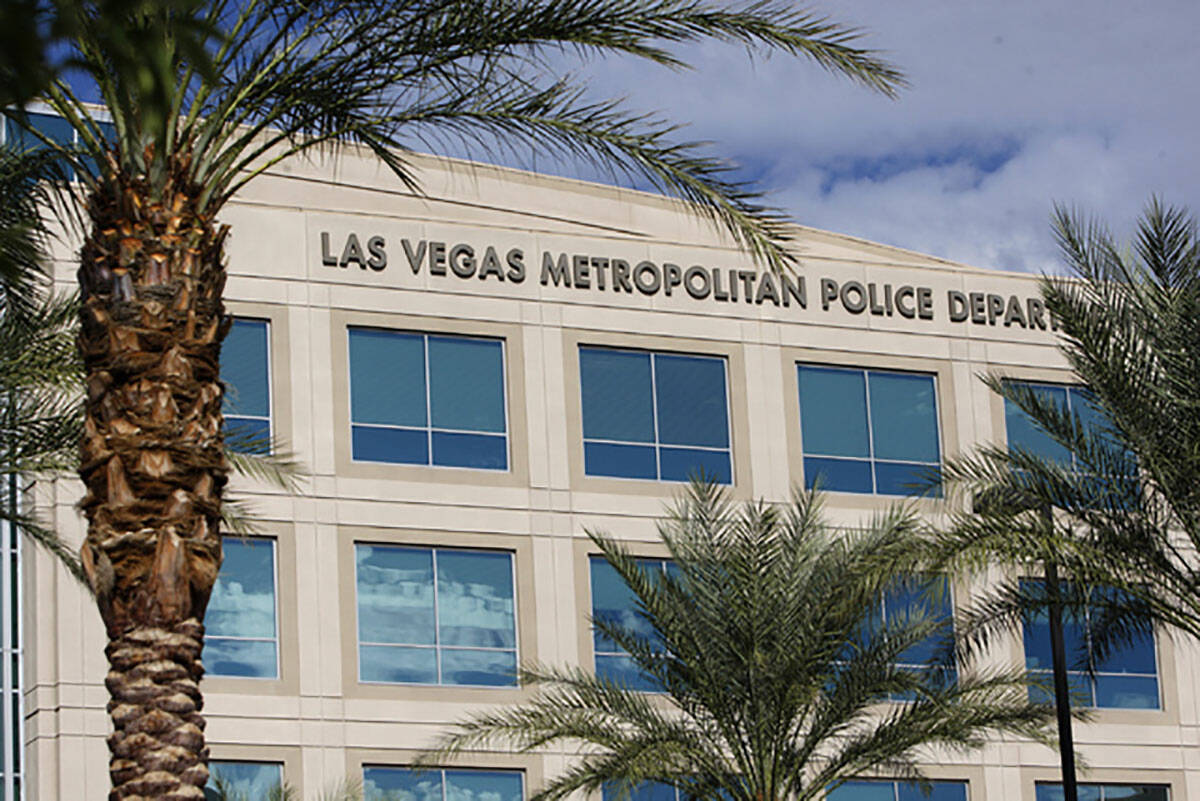 The plaintiff, Michael Bailey, said he was detained while officers were serving an arrest warrant on his son.

“Plaintiff was barefoot when detained and was handcuffed,” the lawsuit states. “The high temperature in Henderson Nevada that day was 106 degrees. Defendant officers subjected Plaintiff to severe second and third degree burns on his feet … due to his lack of footwear or socks.”

The incident occurred in late July of 2020. In June of this year, the Las Vegas Review Journal reported that pavement temperatures in Las Vegas reached more than 122 degrees.

Asked to comment on the lawsuit, senior Henderson public information officer Kathleen Richards emailed a response, stating, “The City of Henderson City Attorney’s Office has not been served with this lawsuit.”

Metro said in a Thursday statement that it does not comment on pending litigation.

In his suit, Bailey claims he informed officers that he had been injured, but he was not provided treatment at the scene.

“Plaintiff (was) transported to St. Rose de Lima Hospital and was examined by hospital medical professionals and was diagnosed with having suffered injuries directly related to having been detained by Defendant OFFICERS,” the lawsuit states.

The excessive force lawsuit was filed July 27 in federal court in Las Vegas by attorney Trevor Hatfield. The suit asks for damages in excess of $75,000, with the exact amount to be determined at trial. 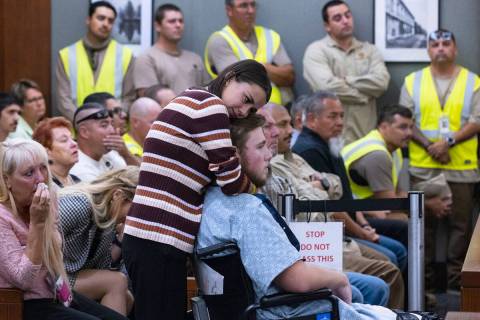