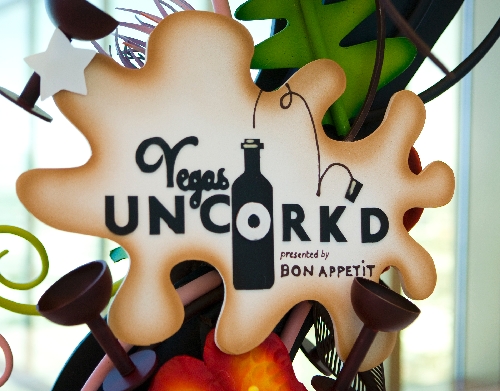 Vegas Uncork’d by Bon Appétit transforms the Strip into a food wonderland from today through Sunday , with ticketed place-to-be parties and up-close-and-personal chef encounters. 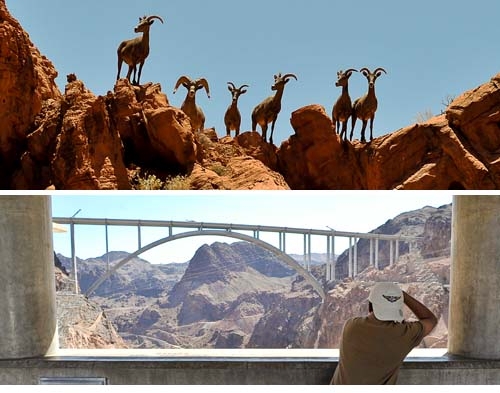 CARSON CITY – Sorry, Charlie. Hoover Dam and the Strip aren’t that cool anymore. They don’t even make the Top 5 list for Southern Nevada in the state Tourism Commission’s Discover Your Nevada online survey of the state’s scenic treasures. 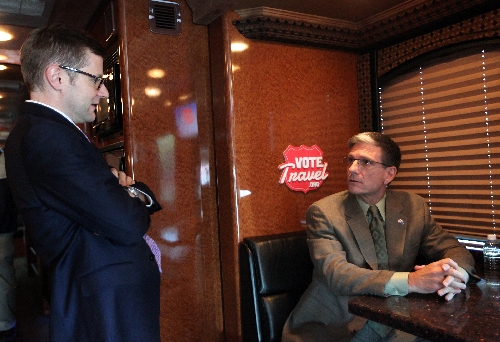 While long-haul international travel grew by 40 percent between 2000 and 2010, the United States market share dropped from 17 percent to 12 percent. U.S. Rep. Joe Heck, R-Nev., climbed aboard the U.S. Travel Association’s 2012 Vote Travel campaign tour bus in Henderson on Wednesday to talk about how he thinks the $1.9 trillion travel and tourism industry can again become a player.

Allegiant Travel Co. continued its aggressive growth in March but projected it will slow as the year goes on. 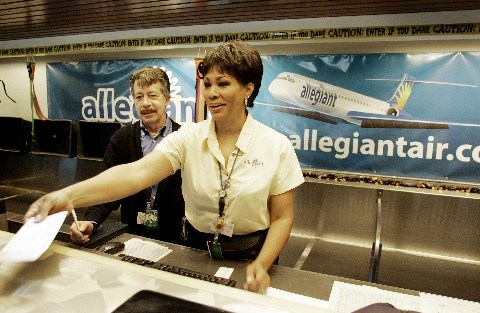 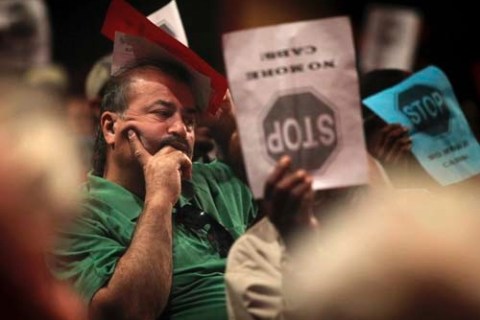 Conventions scheduled for the Las Vegas area this week: 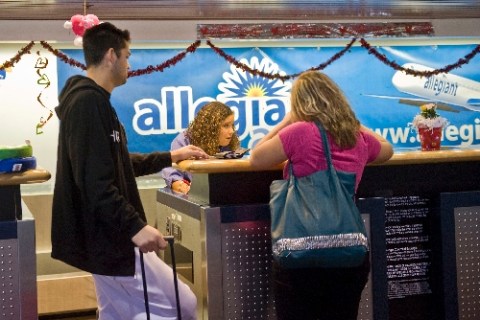 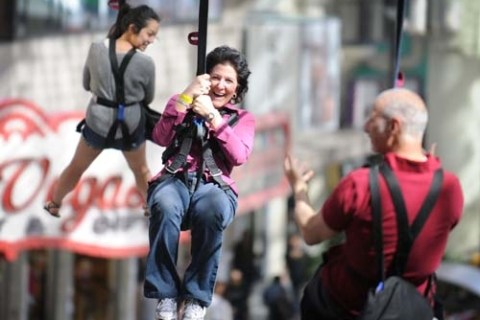 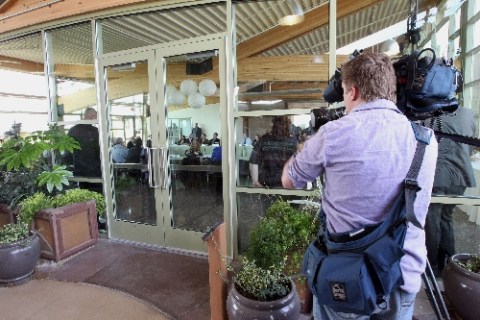