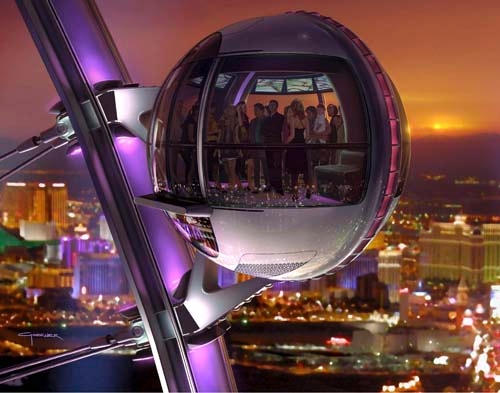 Ever wanted to get married in a moving sphere overlooking the Strip? Wait a few months. 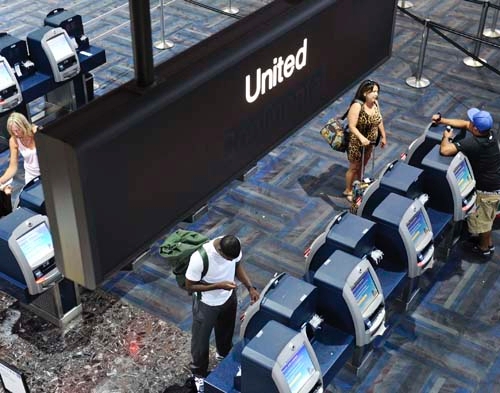 With Southwest aboard, airfare hike expected to stick
By DAVID KOENIGTHE ASSOCIATED PRESS

Get ready to spend more on travel. Airlines are raising ticket prices again after a four-month lull that coincided with falling fuel costs. 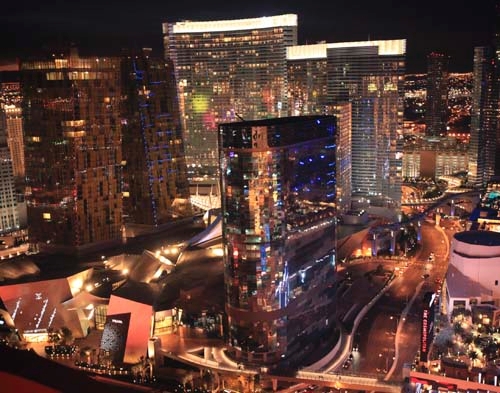 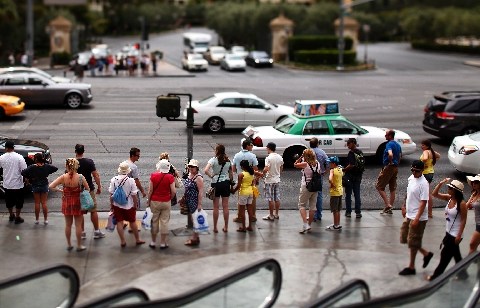 Visitation to Las Vegas is back up, after a slight decrease last month.

Beretta to open store, shooting range inside the Palazzo
By Chris Sieroty/ RJ 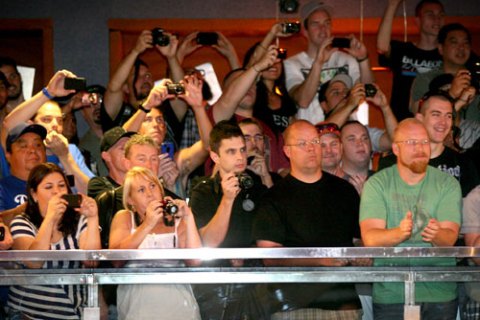 It’s on at the octagon, and city’s glad
By LAURA CARROLL/ RJ 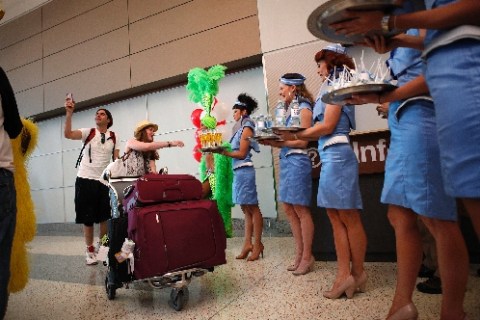 After five years of construction, McCarran International Airport’s $2.4 billion T3 went into service Wednesday with the standard official speeches and platoon of showgirls, celebrity impersonators and stage performers. Virgin Atlantic and three other airlines took up residence. Another 11 international carriers will move in today.

As the first flights arrive at the $2.4-billion Terminal 3 today, McCarran International Airport as a whole is facing a stretch of airline belt-tightening. The trade group Airlines for America reports that the number of flights departing Las Vegas through December will drop 1.8 percent compared with the second half of 2011. 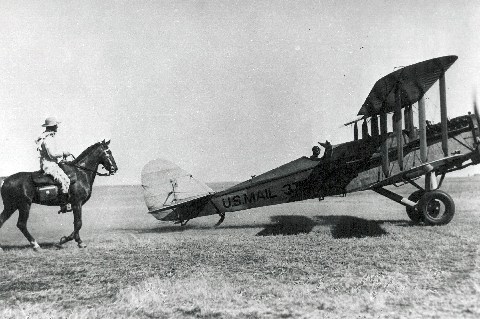 1920 – First plane lands in Las Vegas on May 7. For three days the pilot sells $10 rides. First airstrip, Anderson Field, opens six months later at what is now the site of the Sahara. 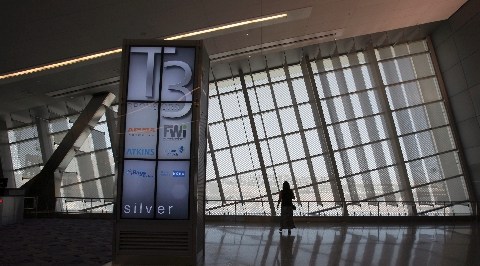 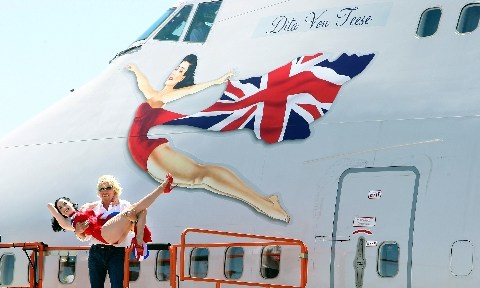 When it inaugurated its Las Vegas-Duesseldorf, Germany, flights on May 10, airberlin was late for its own party.