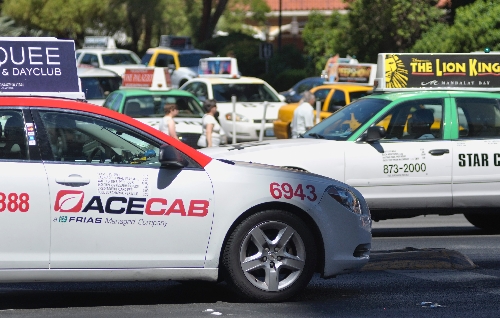 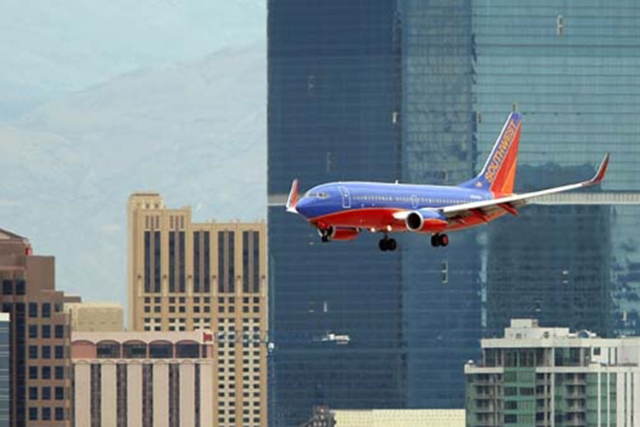 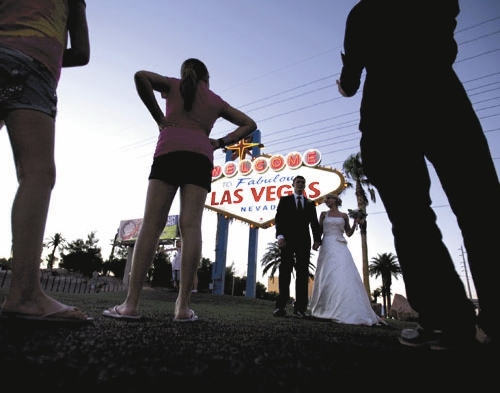 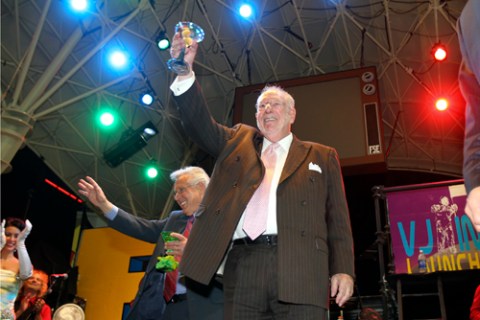 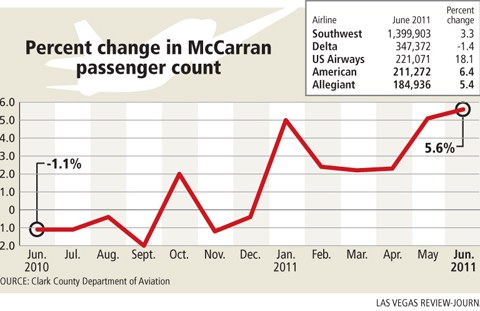 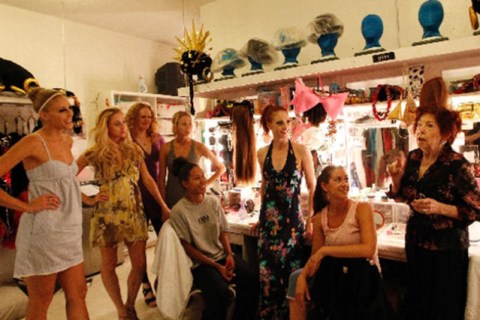 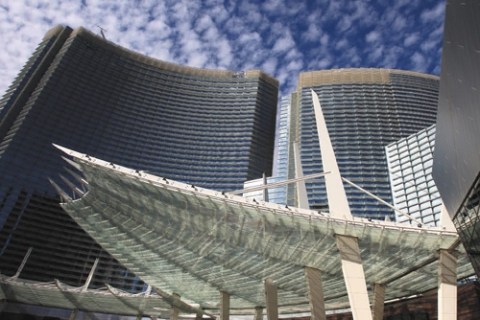 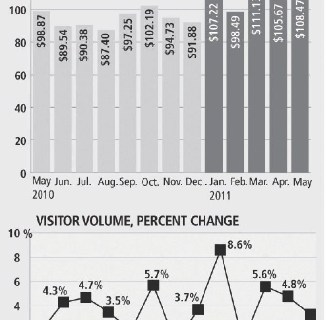 Tourism numbers increase in May
By Tim O'Reiley/ RJ

As the valley’s visitor industry numbers continued to improve in May, an outsized boost has come a little noticed source.

With fresh competition having entered the critical Las Vegas-Los Angeles route, air fares have started to drop on a limited basis.

Allegiant Travel carried 3.8 percent more passengers in June that one year ago but on slightly shorter trips.