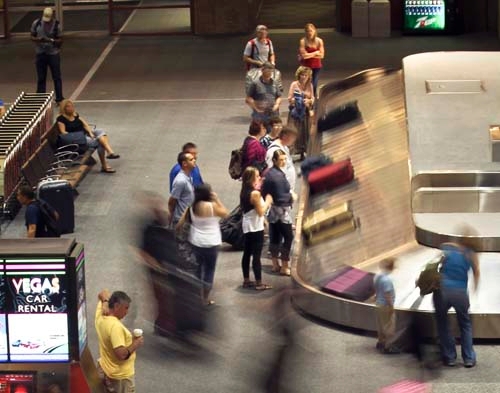 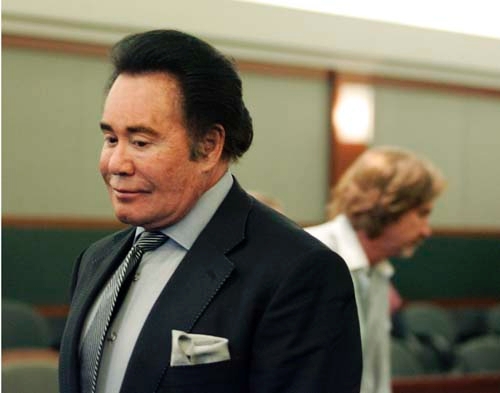 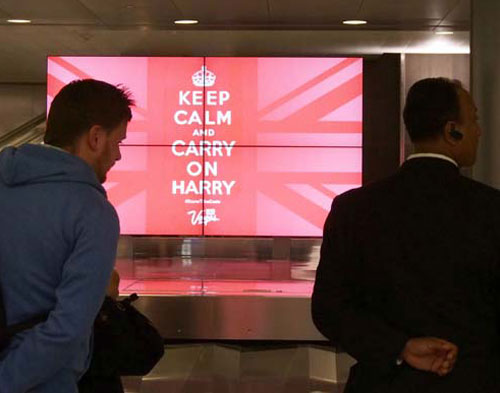 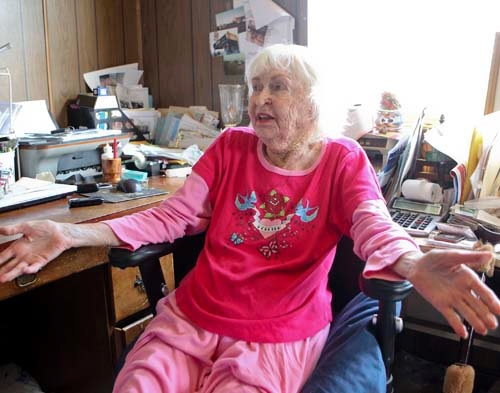 WHITE HILLS, Ariz. – It had gotten to the point where Brad Larsen, the owner of Rosie’s Den south of Hoover Dam, was starting to daydream about what it would be like to win with one of the Powerball lottery tickets he sells for a living; the losses from the fire were just too great. 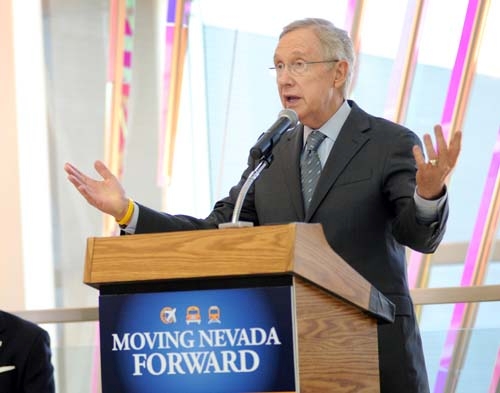 U.S. Sen. Harry Reid, D-Nev., on Friday cast his lot with those who would like to remove the name of former U.S. Sen. Pat McCarran from Las Vegas’ main airport.

Legislators took less than a minute Thursday to approve hiring an out-of-state company to promote tourism to Nevada. 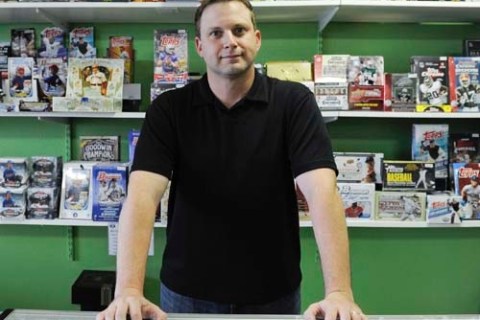 Tourists line up outside downtown’s Gold & Silver Pawn Shop for a chance to appear on the History Channel hit “Pawn Stars.” Now the show has spawned a cottage industry of Las Vegas businesses owned by experts who appraise artifacts. Jeremy Brown, owner of Ultimate Sports Cards & Memorabilia, is one of them.

DALLAS – Southwest Airlines Co., the No. 1 carrier at McCarran International Airport, is raising fares on short routes by $10 per round trip, and other airlines are expected to match the increase.

Nevada was given the green light on Friday to spend $673,000 in federal funds left over from a highway project in Henderson.
The money was allocated by Congress in a 2004 spending bill as part of a $5 million earmark to help build the “Henderson Spaghetti Bowl” interchange at Interstates 215 and 515. 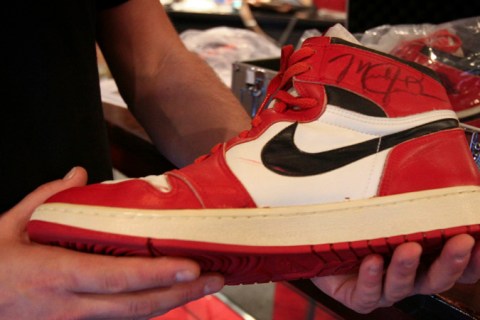 Entities to get $5.44 million from room tax
By LAURA CARROLL/ RJ 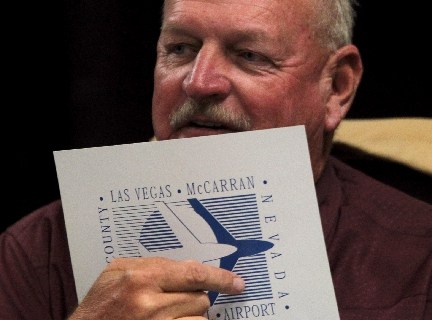 Although only the Clark County Commission can decide what to call the county-run airport, Las Vegas convention authority staff Tuesday was given a month to put together a cost-benefit analysis for changing the name of McCarran International Airport to Las Vegas International. After that, the Las Vegas Convention and Visitors Authority board might declare a preference. 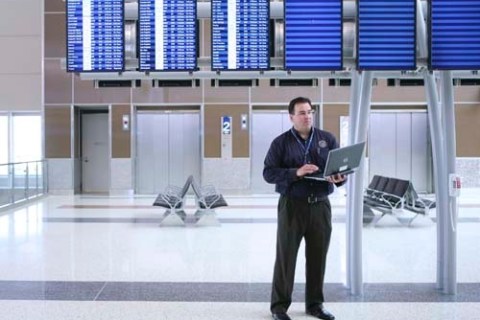 When it comes to promoting Las Vegas tourism, City Councilman Steve Ross would like to follow an example most recently set by Bozeman, Mont.