Local startup Influential has come a long way from being a five-member team working out of a Las Vegas pool house.

The artificial intelligence company uses IBM Watson-enriched data to connect brands to a pool of more than 300,000 influencers — people whose social media accounts have a large number of followers — to help create social campaigns. In 2016, two years after its launch, Influential partnered with car manufacturer Kia in its Super Bowl campaign.

The company has grown to a staff of 81 based in downtown Las Vegas and works with Fortune 500 companies such as Johnson & Johnson, Coca-Cola and General Mills. In October, research company Pitchbook said Influential was worth $62 million in post-valuation and named it the most valuable venture capital-based company in Nevada.

The interview has been edited for length and clarity.

What startup experience did you have before Influential?

This was my third company. eCommLink was a prepaid debit card company I worked on from 2010 to 2011. The big project we did there was a prepaid debit card for teens for Discover Card. I was just a programmer there. The next one was my company, ActiveSide. That started in January 2013 and lasted a year and seven months. It was a social media platform for people who have an active life and like working out, running, hiking — anything to do with exercise or getting out of the house. We just ran out of money. They prepared me for success with Influential. My experience in Influential is like lightning in a bottle; it’s hard to quantify why or how we grew so fast.

Where did you go for funding?

I would say funding was the most difficult thing in running a startup, by far. It always takes longer than you think it’s going to take. In our experience, it’s a real big time suck and a dog-and-pony show to get the right investors, especially that lead investor. We tried here in Vegas but were not successful. We found a firm called Euro Play Capital Advisors out of Los Angeles, that was our lead in our seed round. It was a really interesting meeting. It was sort of like when you know there’s a good match, there’s a good match. It was a good conversation, and everyone understood each other.

Is it difficult to find talent in the local workforce?

It’s like rolling the dice when you’re looking for talent (in Las Vegas), but when you find the diamond in the rough, it’s really rewarding. It’s easy to move people out here from the Midwest; I found great success there. Usually people are sick of the harsh winters, and the cost of living is still reasonable, even in the eyes of Midwesterners. Now I’ve been having success drawing talent from the Bay Area. People are sick of the cost of living and traffic. There’s a real opportunity now in drawing talent from the Bay Area and traditional hubs. A lot of conglomerates are night owls, and there are a lot of services out here. You can get anywhere in the valley in under an hour. It’s just easy to live here. I’m a big proponent of the town. You won’t catch me bad-mouthing it.

A previous version incorrectly reported the company’s influencer network size and the Kia Super Bowl campaign year. The company has a network of 300,000 influencers and worked with a 2016 Kia campaign. 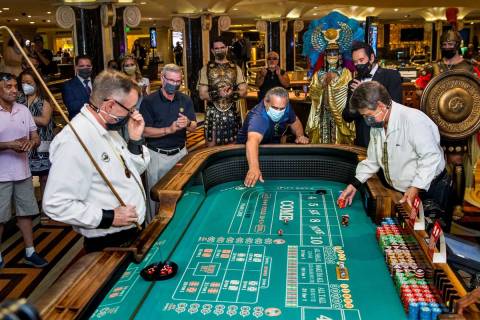 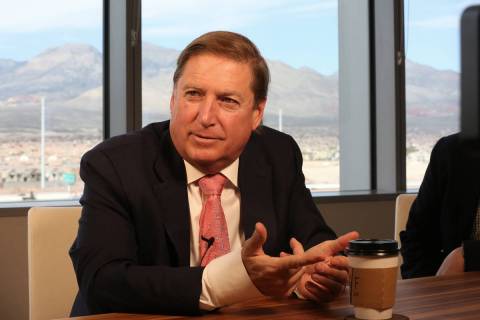 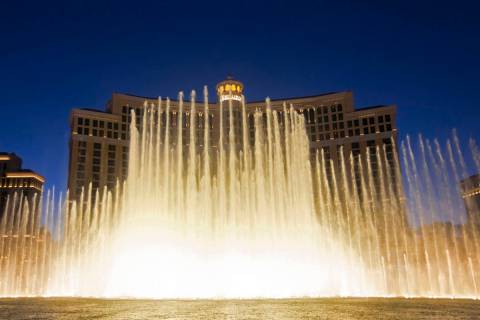 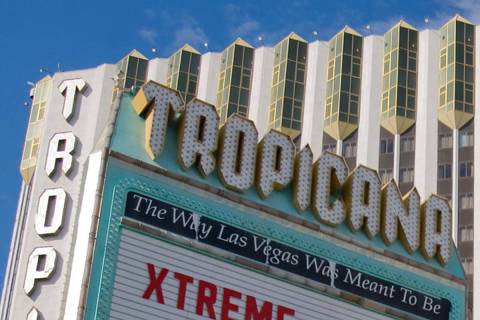