The trade group’s president this year, Tom Blanchard of Renters Warehouse, said the new name is part of a rebranding effort that includes an advertising campaign and a redesigned website that now lets visitors search for home listings.

The goal, he said, is to give the group a “competitive edge” over “large websites out there,” such as Zillow.

Founded in 1947, the renamed association boasts more than 15,000 members and says it is the largest professional organization in Southern Nevada.

It moved to a newly built, 40,000-square-foot headquarters in the southwest valley in 2018. 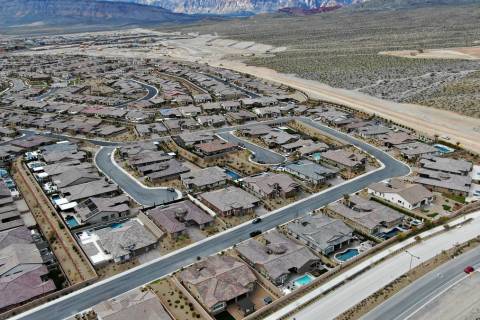 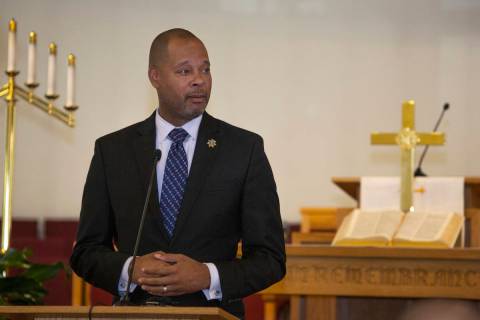 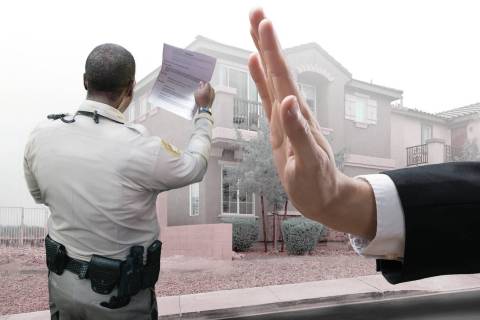 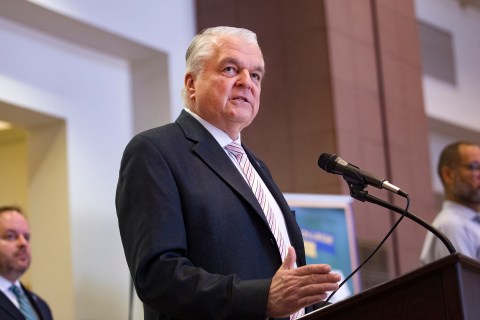 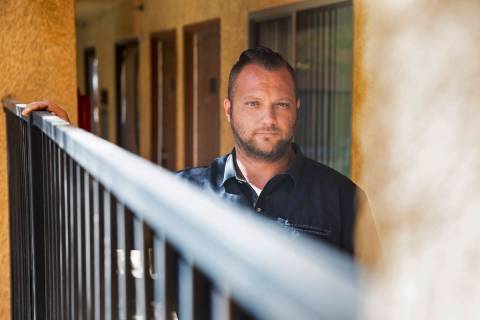 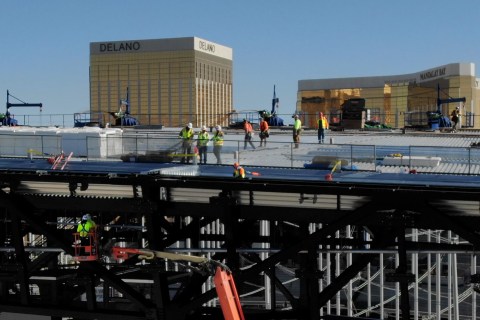 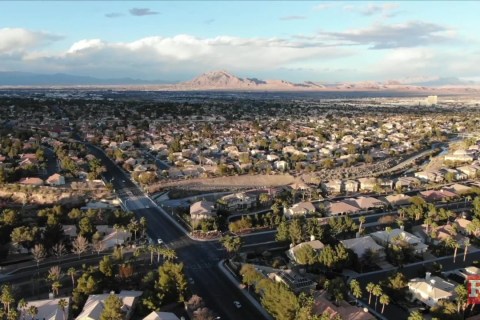 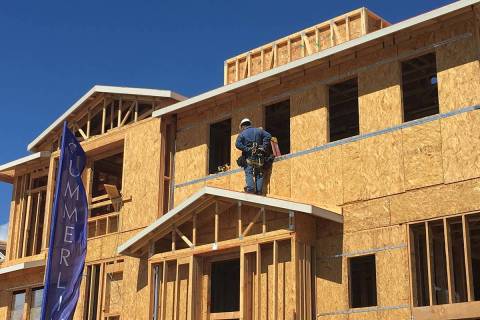 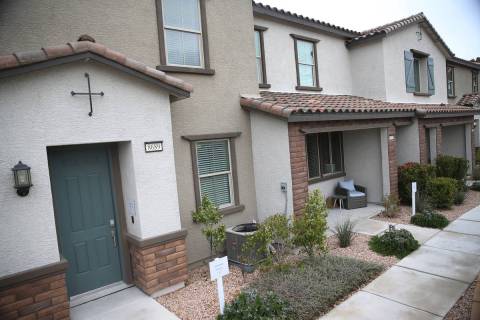 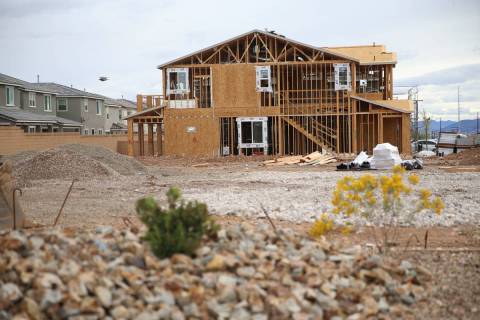