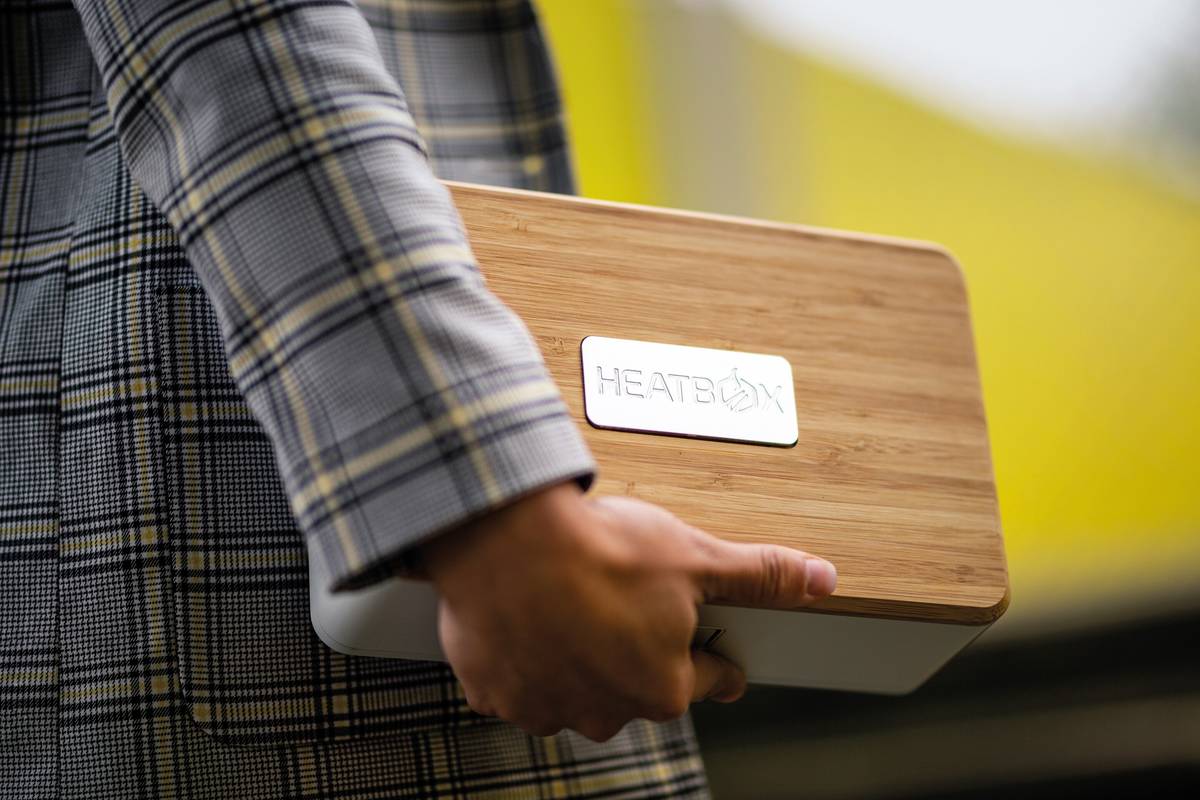 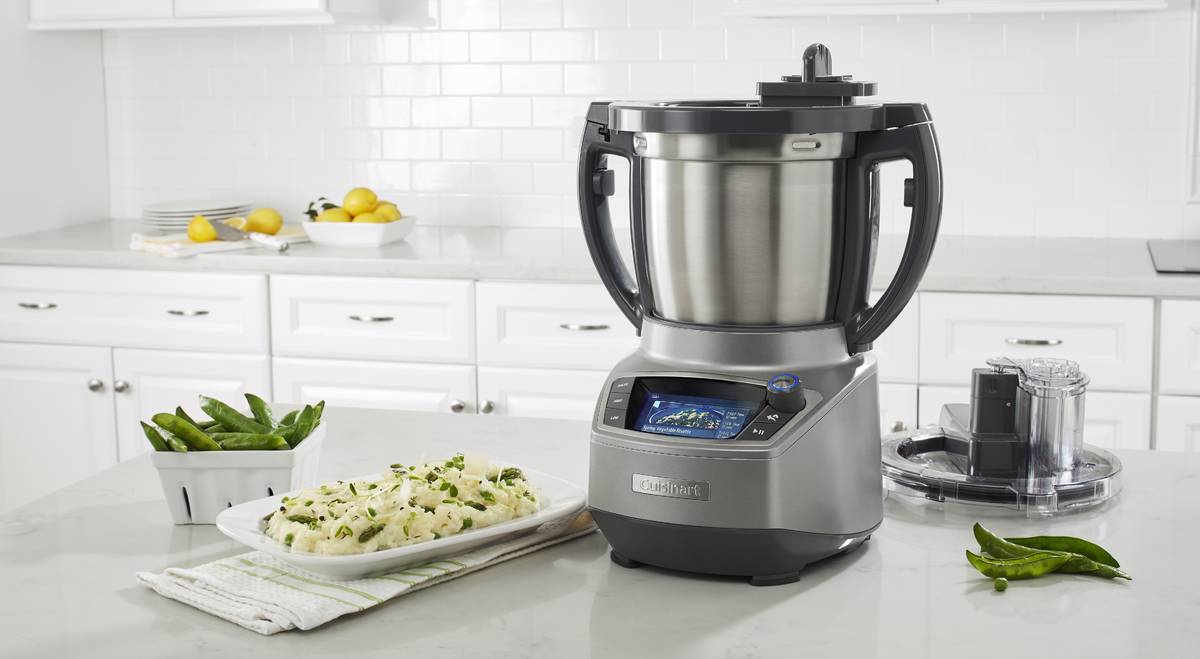 Cuisinart's CompleteChef cooks as well as slices and dices. (Cuisinart) 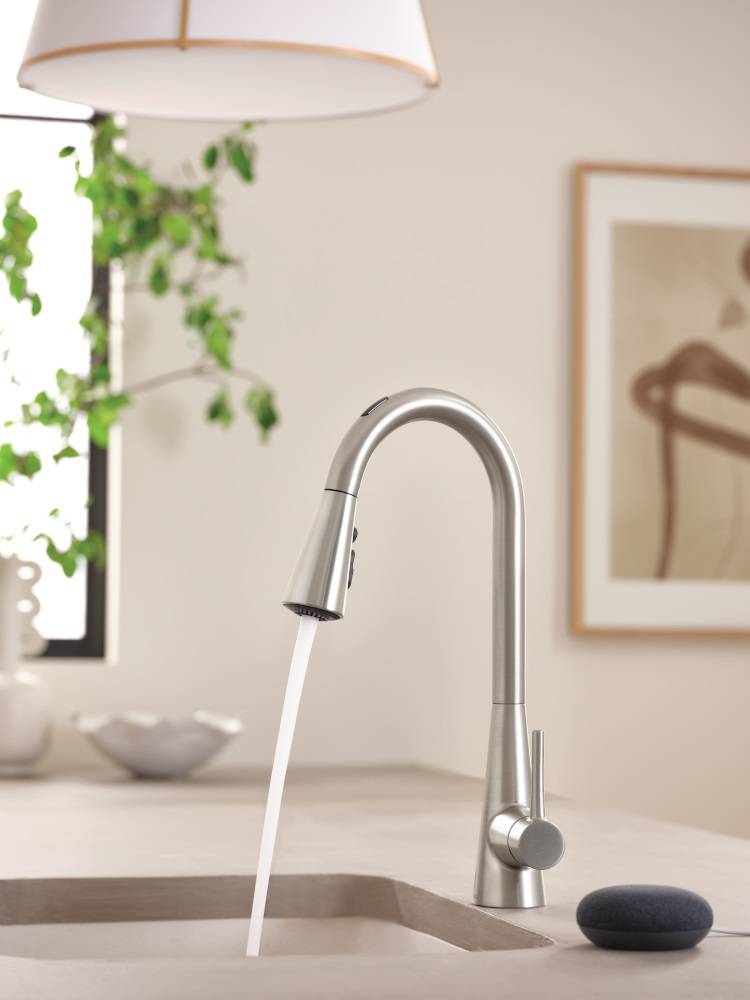 U by Moen Smart Faucet can be voice-activated and also can deliver exact amounts of water, among other advancements. (Moen) 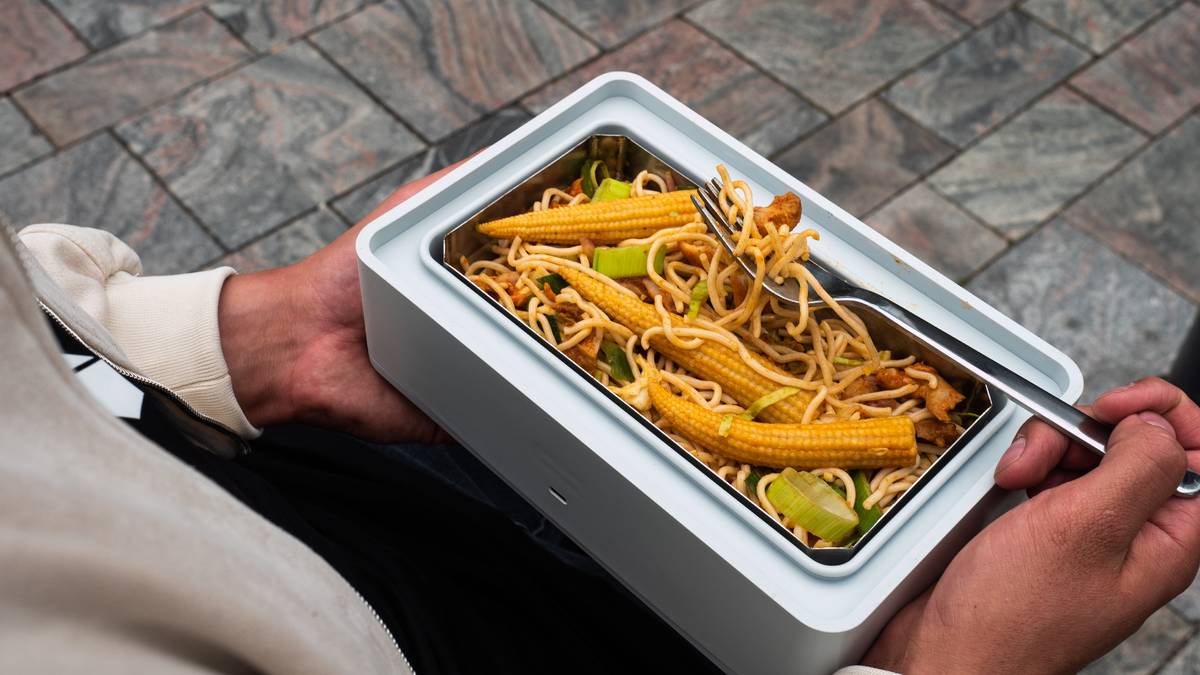 HeatBox has a separate chamber for food and one for water, which steams the food so users can have a hot lunch on the go. (HeatBox)

The days of cold water, cold lunches and long hours of meal prep soon may be behind us.

Among the products to be showcased at this year’s virtual CES are a faucet that will run warm — or hot — water without anyone touching it, a lunch box that can warm up your meal and a food processor that cooks as well as slices and dices.

“We have seen an explosion of smart-home conversions and an explosion of what I’m going to pejoratively call gizmos and gadgets,” said Shelly Palmer, an advertising, marketing and technology consultant and business adviser. “They are all compatible or operable through voice command, whether it’s Apple Siri or Google Home. In America, the 800-pound gorilla is Amazon Echo and Alexa voice services.”

The U by Moen Smart Faucet can be operated through a smartphone app, by voice control, hand motion or manually — which might beg the question: Why?

“Most people don’t use their phone to turn their water on and off,” conceded Emily Martis, senior product manager, smart kitchen and bath, for Moen.

Or, they could use the voice control to ask the faucet for a tablespoon of water at 105 degrees.

Because the faucet is operated by software that’s periodically updated, new applications can be added. For example, Martis said Moen engineers, who recognized the focus on hand-washing, created an application that can turn on warm water for 30 seconds so users can wet their hands, then turn it off while they use soap, and on again for rinsing.

And the modes are interchangeable, so users can start with voice activation, for example, and switch to manual or another mode seamlessly. The manual mode, Martis said, ensures that anyone entering the kitchen who may not be tech savvy still can operate the faucet.

The U by Moen Smart Faucet, which came on the market last spring, is available in 14 styles and seven finishes, which start at $400. It runs on standard D batteries, which last about two years. moen.com

It slices, dices and cooks!

The CompleteChef is a food processor that cooks. It comes with 200 recipes, and the built-in screen displays ingredients needed, steps to be taken and which blade is needed; favorite recipes also can be converted. In making, say, a Bolognese sauce, you could start by chopping the onions and garlic, saute it, add the meat and then use the stirring function to break up and brown the meat and stir the mixture as it cooks.

“If you’re a novice, you could use it to learn how to cook,” said Mary Rodgers, director of marketing communications at Cuisinart. “Or if you’re more experienced and you’re used to a food processor already, there’s also custom functionality.”

The device has 12 speeds, from gentle stirring to full processing, and can heat food from 90 to 285 degrees, Rodgers said. Out since last spring, it costs $699. cuisinart.com

Amit Jaura, co-founder and CEO of Heatbox, said his idea for a self-heating lunchbox came about because he and his father had separately, and for different reasons, experienced frustration with an inability to have a healthy hot lunch on the go.

After building a team that included two engineers, they came up with the device that runs on batteries. Users fill the food chamber in the morning and add a bit of water to a separate sealed chamber, then pop the food section in the fridge when they get to their destination. When it’s time to warm the food, it’s returned to the Heatbox and activated through the app, steaming the food in eight to 12 minutes.

After a successful crowdfunding campaign, Jaura had expected to release the Heatbox a few months ago, but the process was slowed by the pandemic. The new shipping target is the third quarter of this year. In midyear, he plans to begin taking orders online. The device will retail for $199, but pre-orders will be available at a lower price. myheatbox.com

Talk to your fridge and more

Other products to be showcased via this year’s CES include the InstaView ThinQ Refrigerator with voice- recognition software, from LG; Redefine Meat Ltd.’s application of 3D-printing technology to create plant-based cuts of faux meat; and ColdSnap, which can create individual portions of frozen desserts or beverages including cocktails in two minutes with the use of pods.