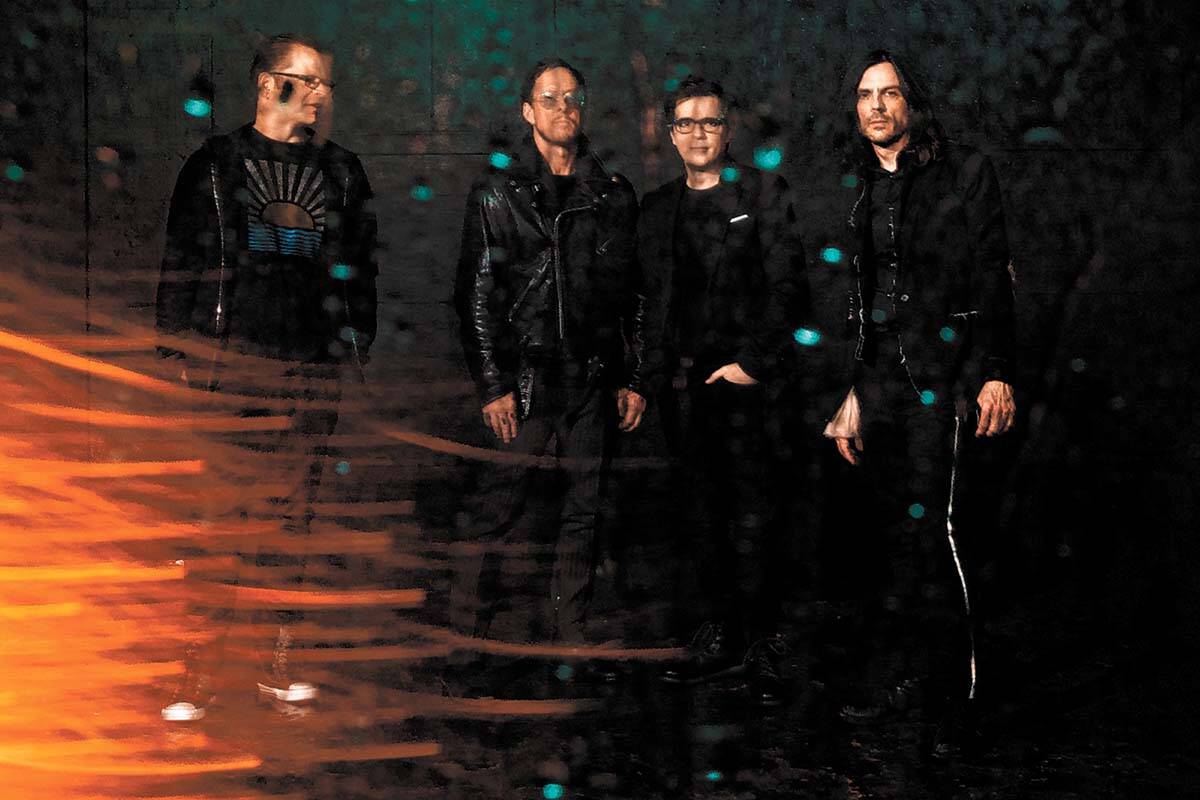 Weezer will play a free concert outside of T-Mobile Arena in January, a kick-off for CES. (Shawn Murphy/Atlantic Records)

A free concert on the Las Vegas Strip will kick off the opening night of CES in January.

“We’re really excited to head back to Las Vegas, a city we love to play, and be part of this year’s epic Drone Racing League’s Vegas Championship Race with T-Mobile,” Rivers Cuomo, Weezer’s lead singer, said in the press release.