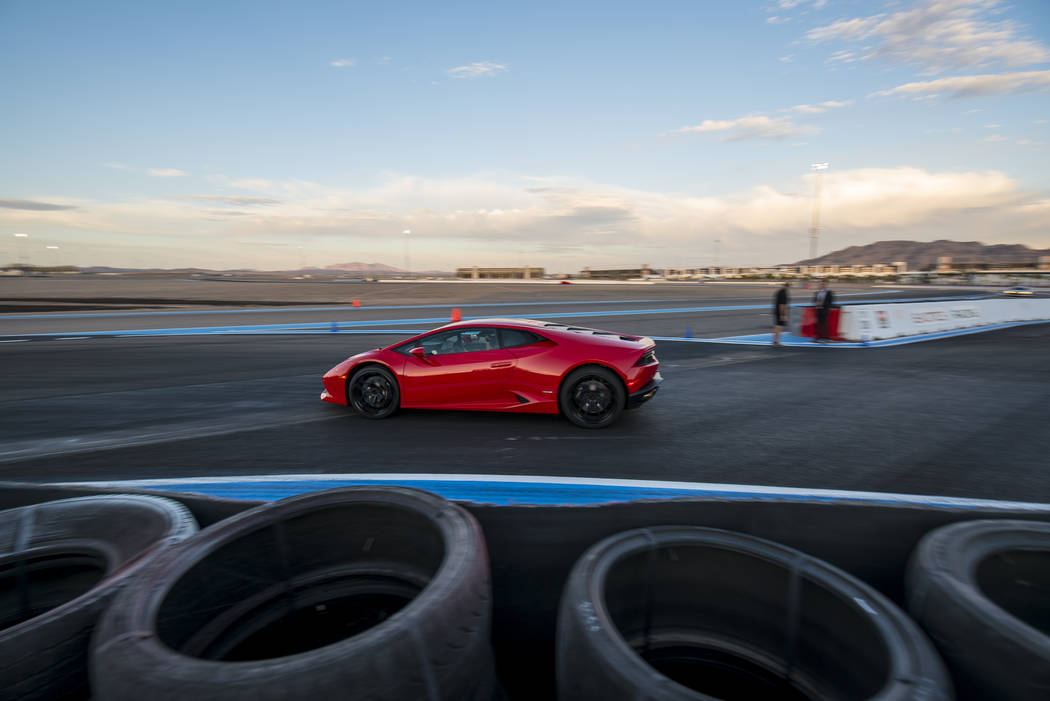 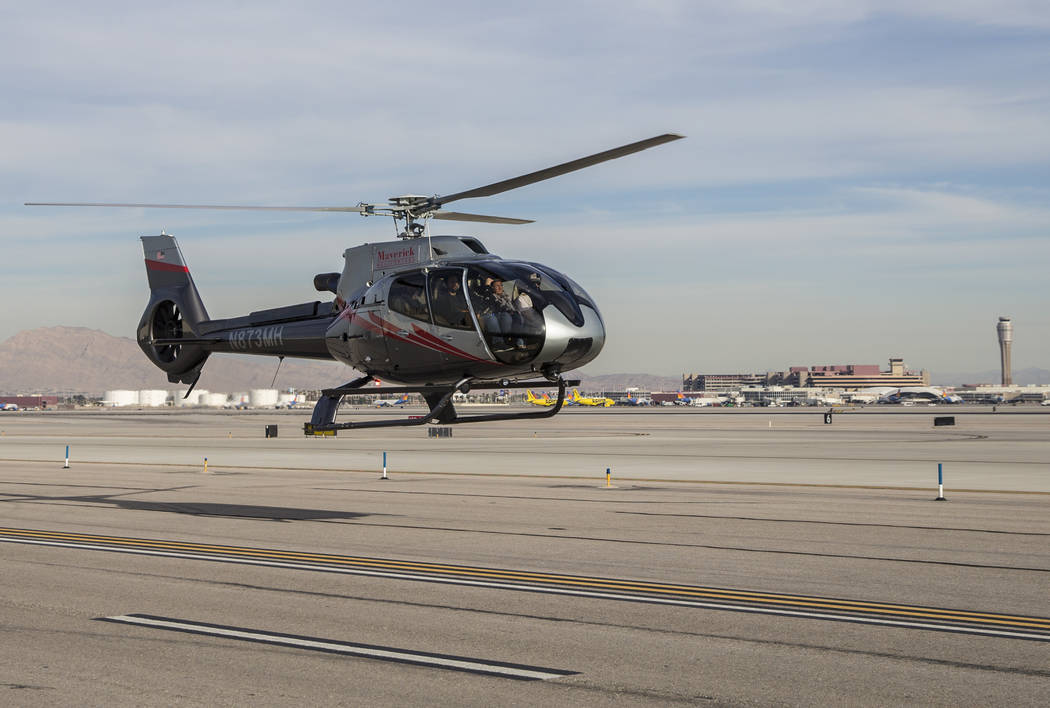 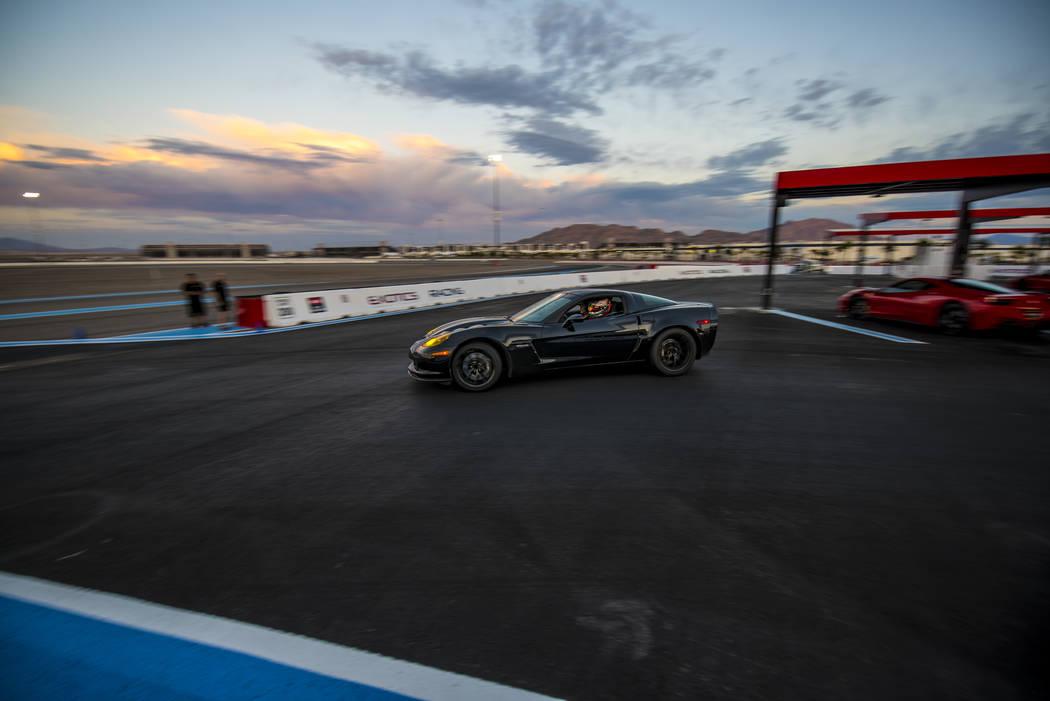 The Exotics Racing driving attraction in Las Vegas is going to be more crowded than usual next week.

The world’s largest consumer tech show is coming into town Jan. 8, and is expected to bring in more than 180,000 visitors to Las Vegas.

To handle the CES rush, Exotics Racing schedules more staff the weekends before and after the show to keep up with visitor volume.

“For us, as an off-strip attraction, we will typically see a surge in traffic right before and after the show,” David Perisset, Exotics Racing CEO, said via email. “We have to be very good at selling group events, as the individual market is drastically affected by the higher prices on the Strip.”

With the convention just around the corner, attraction businesses across the valley are preparing to see swings in the number of visitors.

Perisset said the first day of CES is slow, with a majority of visitors distracted by the show. But volume picks up each passing day of the week.

“Demand increases during CES just because of the large volume of visitors in Las Vegas and the fact that there is a lot of connection between the technology and automotive worlds,” Perisset said. “Tech enthusiasts are also car enthusiasts, for a large part.”

But not all businesses see an uptick in volume during CES.

A swing and a miss

Axehole Vegas, an axe-throwing attraction downtown, had a few private parties during the last CES. But as of Dec. 20, it did not have any bookings yet during the upcoming tech mega-conference, manager Sarah Kloppenborg said.

She figured a lot of CES attendees would stop in, adding the business generally does well during certain conventions. She also said that Axehole Vegas has only been open for a little more than a year.

“Every month gets better and better,” Kloppenborg said.

CES is one of the slowest weeks of the year for Maverick Helicopters, a tour company that flies people near the Strip and the Grand Canyon.

January is already a slow month for business with low leisurely visitation rates, said Bryan Kroten, vice president of marketing for Maverick Aviation Group. According to data from the Las Vegas Convention and Visitors Authority, visitation in January 2017 was about 3.5 million, about 280,000 below the year’s peak in July.

“Typically, when large conventions are in town, we see a decrease because people are at the show and more interested in business than leisure,” Kroten said.

Those who do take helicopter tours during CES week tend to be visiting photographers or work groups that fly out to entertain clients.

“CES has a positive impact on many businesses (in Las Vegas), but the attraction business is not one of them,” Kroten said.