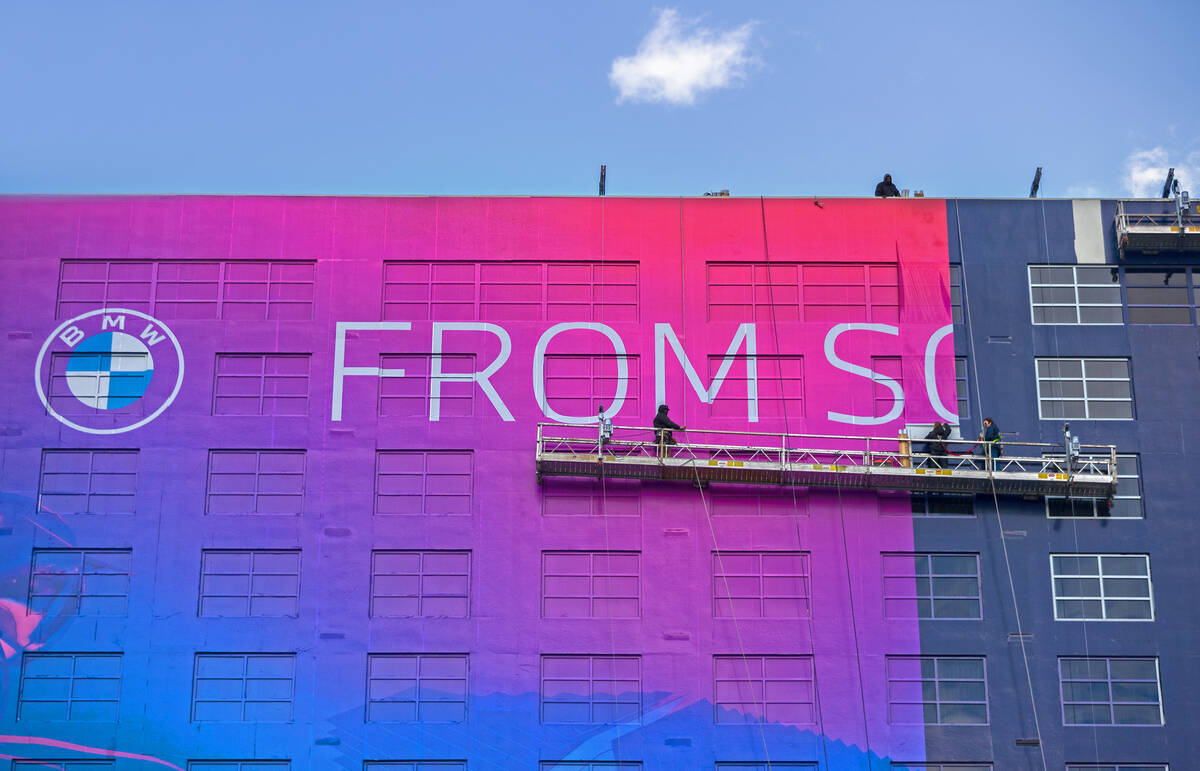 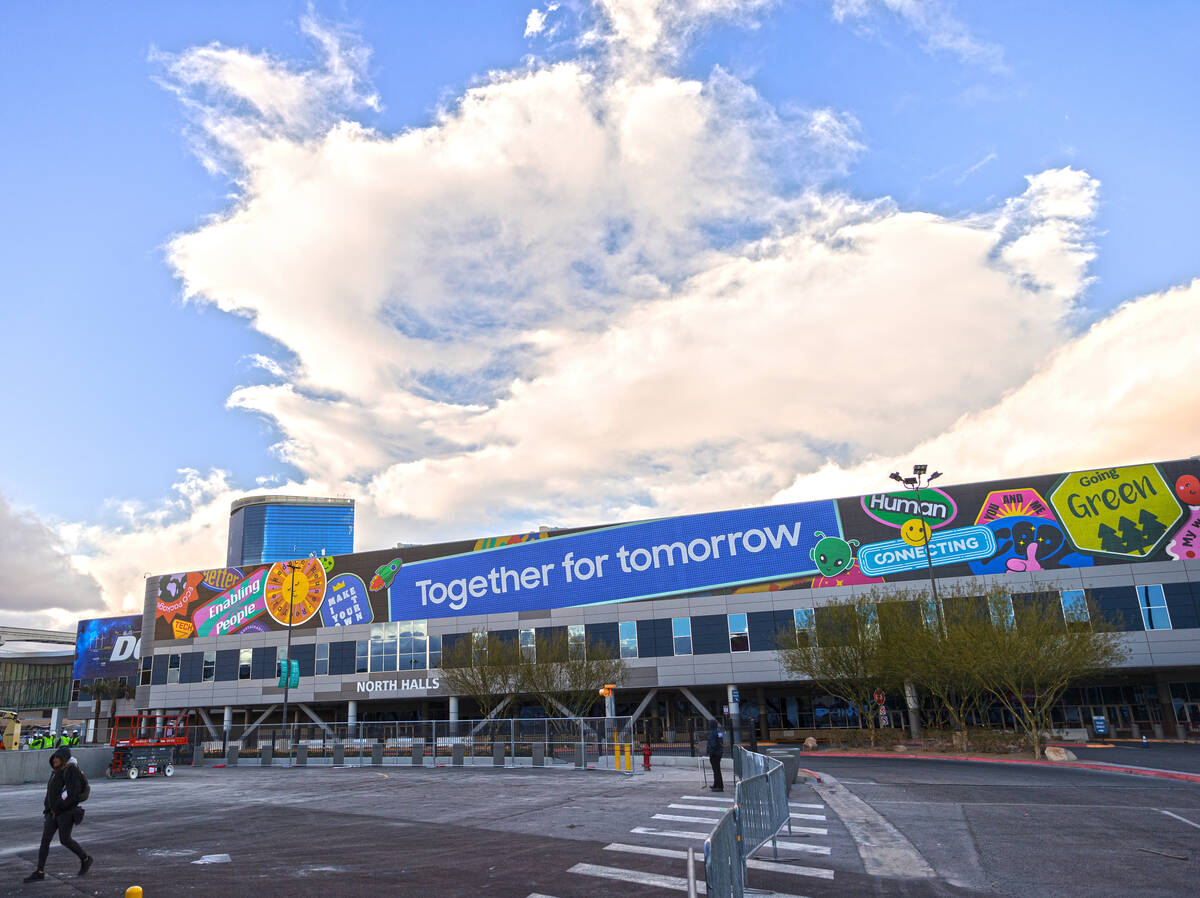 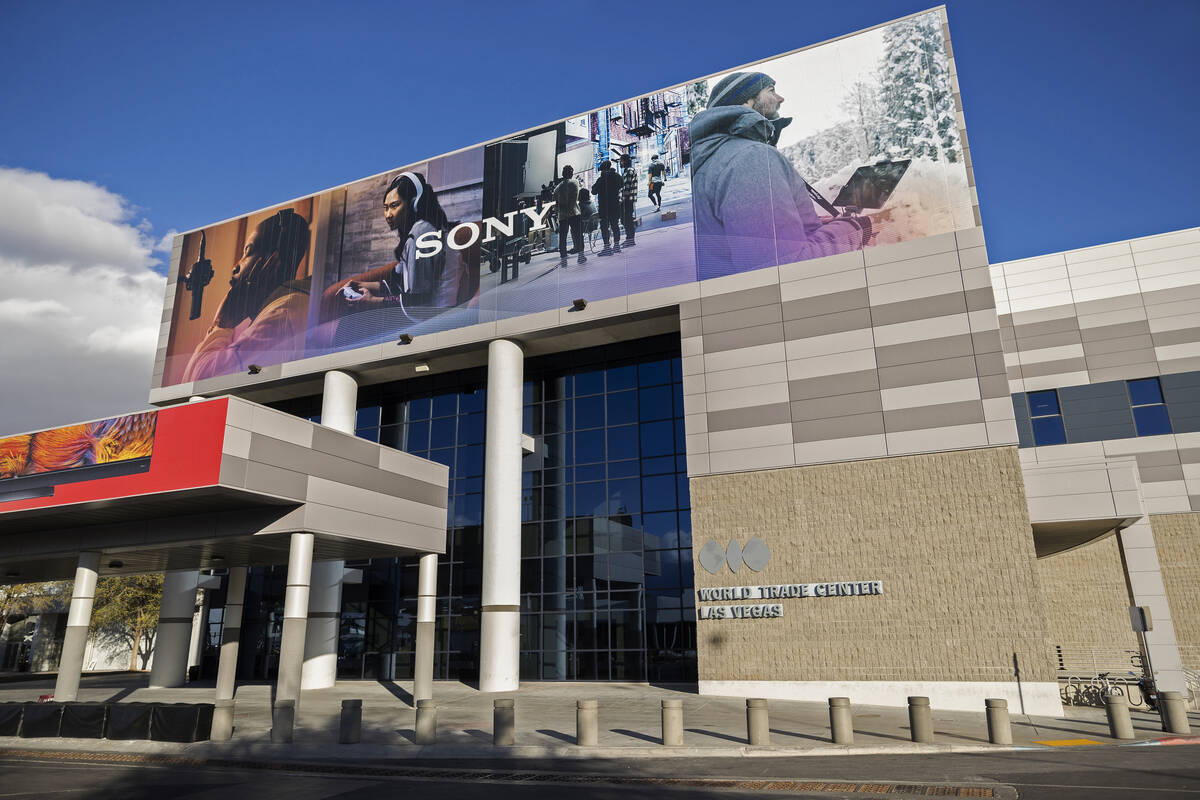 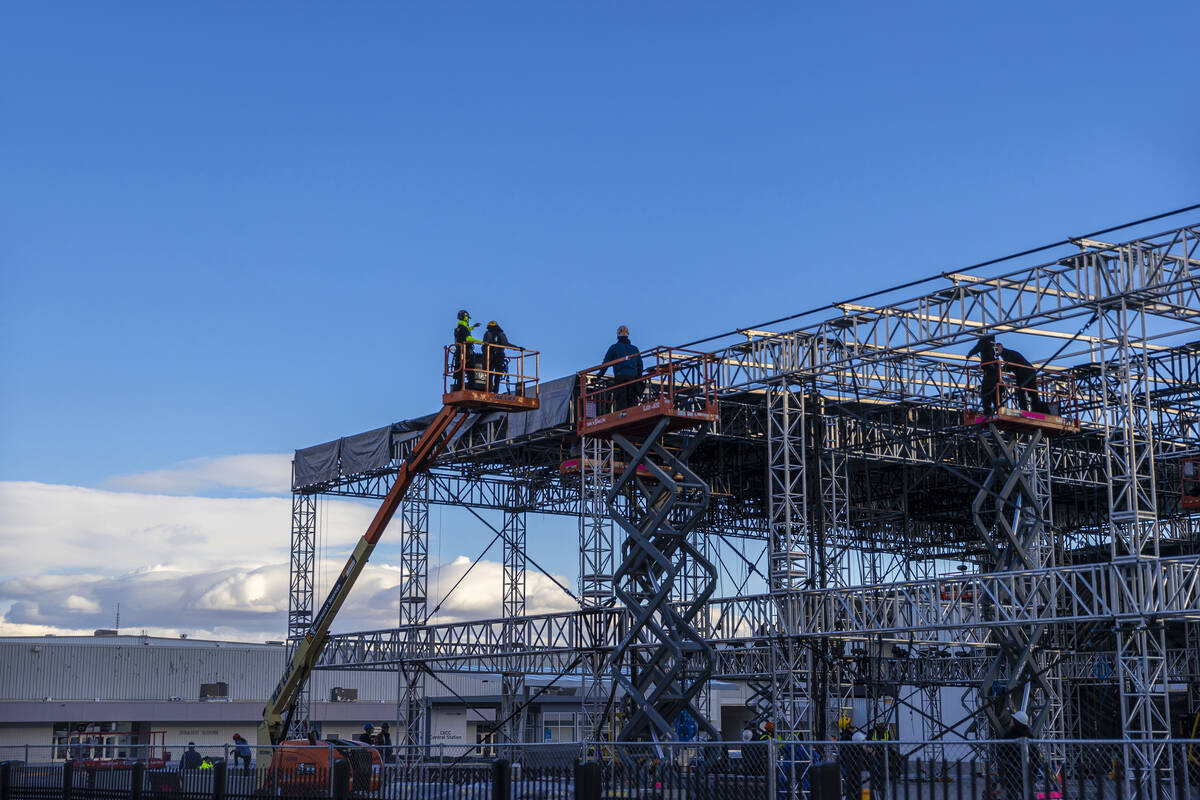 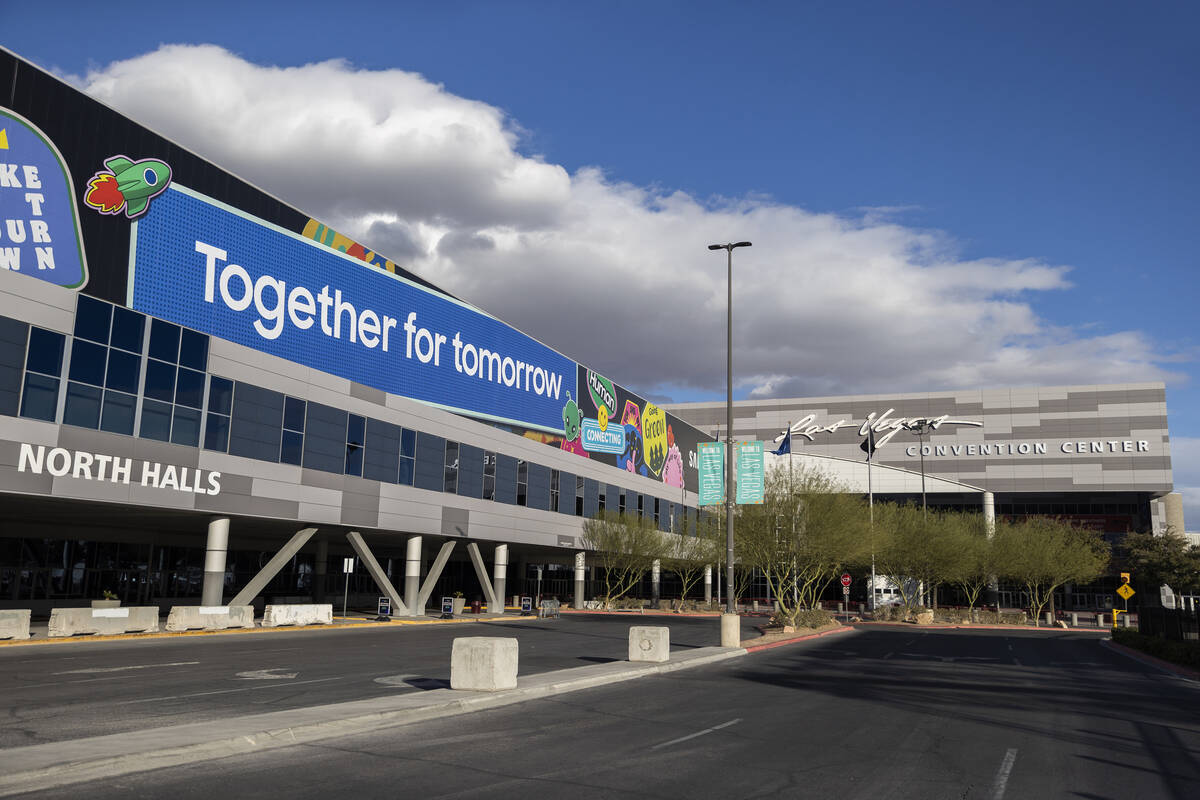 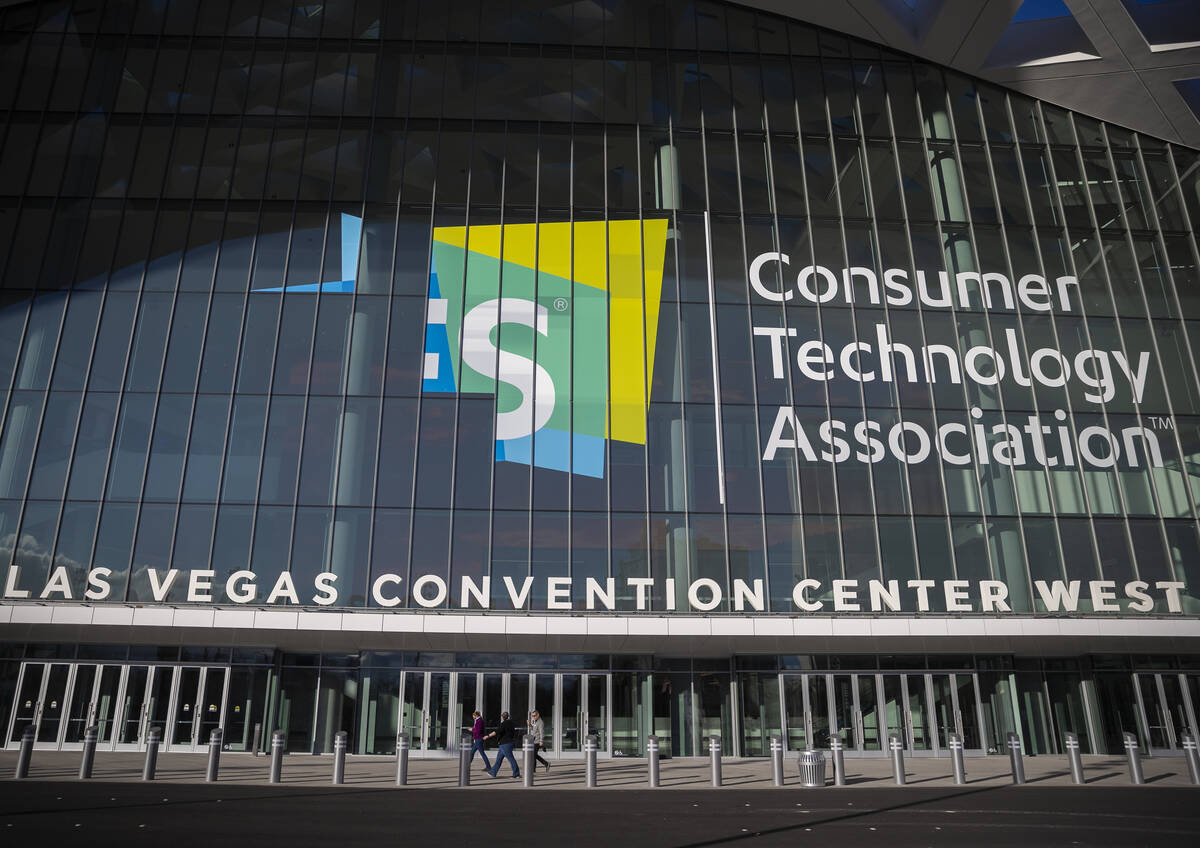 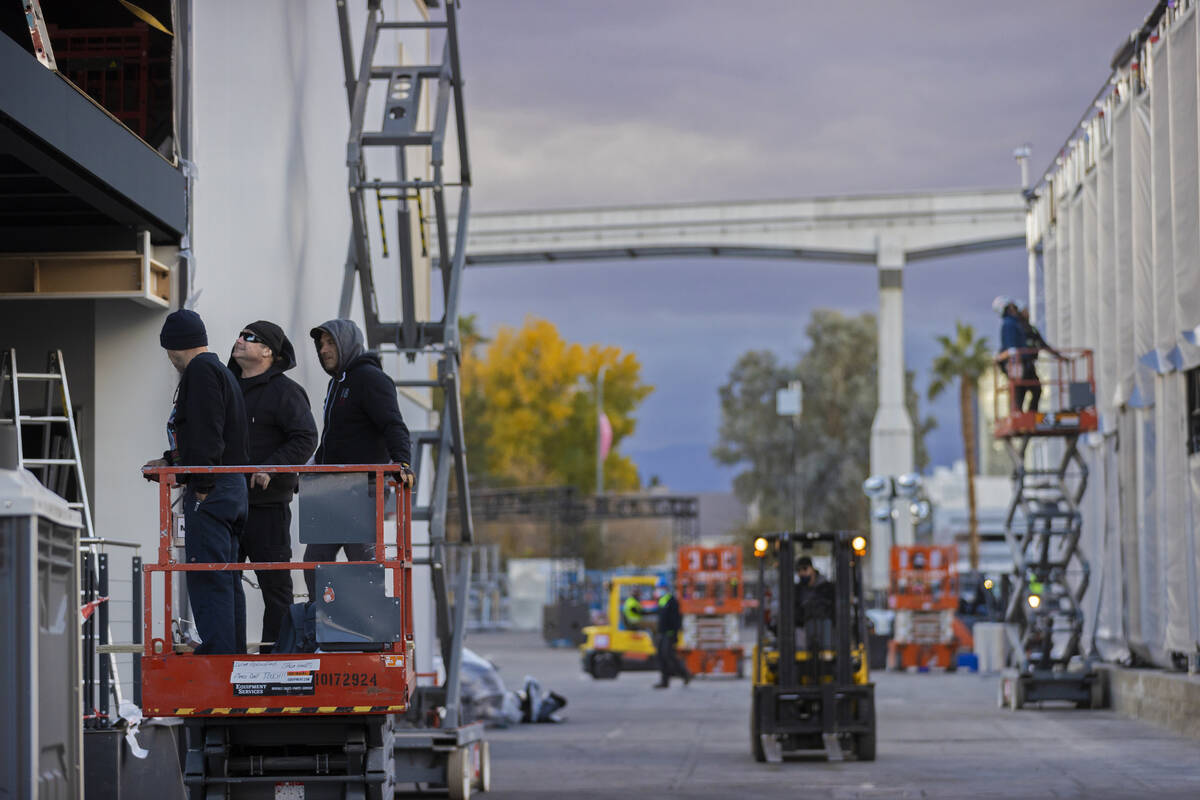 The producers of CES are determined to have an in-person trade show next week that will be safe for the tens of thousands of people who plan to attend.

With the show opening a week away, Karen Chupka, executive vice president of CES for the Consumer Technology Association, said that while the withdrawal of several large companies from the show was discouraging, organizers understand why they’ve done it — and there are still silver linings for attendees.

“There have been a lot of headlines coming out of this show, but there’s still a lot of good, positive, strong things that are happening next week in Las Vegas,” Chupka said in a telephone interview Tuesday.

Advanced Micro Devices, Micro-Star International Co. and Procter & Gamble Co. also have pulled out, according to a report from Reuters.

The withdrawals could mean the potential decline of thousands of show attendees because the largest companies bring contingents of booth personnel as well as buyers. Some of the departing companies have indicated they would postpone the release of new products or instead show them online.

In addition to the in-person event, CES organizers will operate an online version of the trade show, something it also offered in 2021.

The large-scale withdrawal of companies came despite increased efforts to make CES one of the safest shows produced in Las Vegas since the pandemic began. Last summer, the Consumer Technology Association announced that it would require show attendees to prove their vaccination status as a condition of admission. Within the past few weeks, the association affirmed that it would require all attendees to wear masks in compliance with state and local health mandates for indoor events.

Then, earlier in December, the CTA announced that it would distribute free COVID rapid-response self-test kits so that attendees could test themselves in their hotel rooms before attending the show.

Chupka said that by her last count, 67 companies announced they weren’t coming to CES and she said that still means more than 2,000 companies are coming.

Among the large companies that are still planning a presence at CES 2022 are Qualcomm, Sony, LG, Canon, Bosch, Hyundai, John Deere and TCL Technology.

Chupka said there is no indication of how many people will stay home from CES after their companies announced their withdrawals. She said her best estimate is that “tens of thousands” will still attend.

It’s also unclear how many international delegates won’t make the trip out of fear that they won’t be able to get home after the show. In addition, hundreds of flights are being canceled internationally and domestically because airlines say flight crews have called in sick when the omicron variant rapidly spread across the world.

“The big contingent that isn’t going to be there is the international group,” said Josh Swissman, founding partner of the Las Vegas-based Strategy Organization.

“For those who attended the Global Gaming Expo in October, the lack of international participation was palpable,” Swissman said. “You’re only going to see that magnified at CES.”

Chupka said in CES’ strongest years, about 30 percent of the more than 170,000 attendees came from foreign countries.

But Swissman said he thinks participants will unanimously agree that an in-person event is preferable to a virtual show.

“Even though attendance will be down and the floor will look a little less dense than it does typically, I think they’re doing the right thing in bringing the show back to Las Vegas,” he said.

Brendan Bussmann, director of government affairs for Las Vegas-based Global Market Advisors, said fluctuating room rates are an indication that there won’t be nearly as many attendees at CES as in previous years.

“What we’ve learned in the last two weeks is how fragile this recovery still can be,” Bussmann said.

“CES has done all the right things to try to have as safe an event as possible,” he said. “But the unknown is still the unknown and there’s a lot of unanswered questions that make it very challenging to have events like this. I’m not saying it shouldn’t go on, but it just shows how fragile it is and how things can change on a dime.”

Based on the decline in room rates — some luxury properties are keeping high rates, but properties like Paris-Las Vegas, Bally’s, Sahara and Strat are going for under $100 a night — Bussmann said it can’t be determined “whether CES will be 30,000-, 60,000- or 90,000-attendee show.”

Chupka noted that next week’s show will be CES’ first opportunity to use the Convention Center’s new West Hall.

“We can’t wait to get in there and have a show in it,” she said.