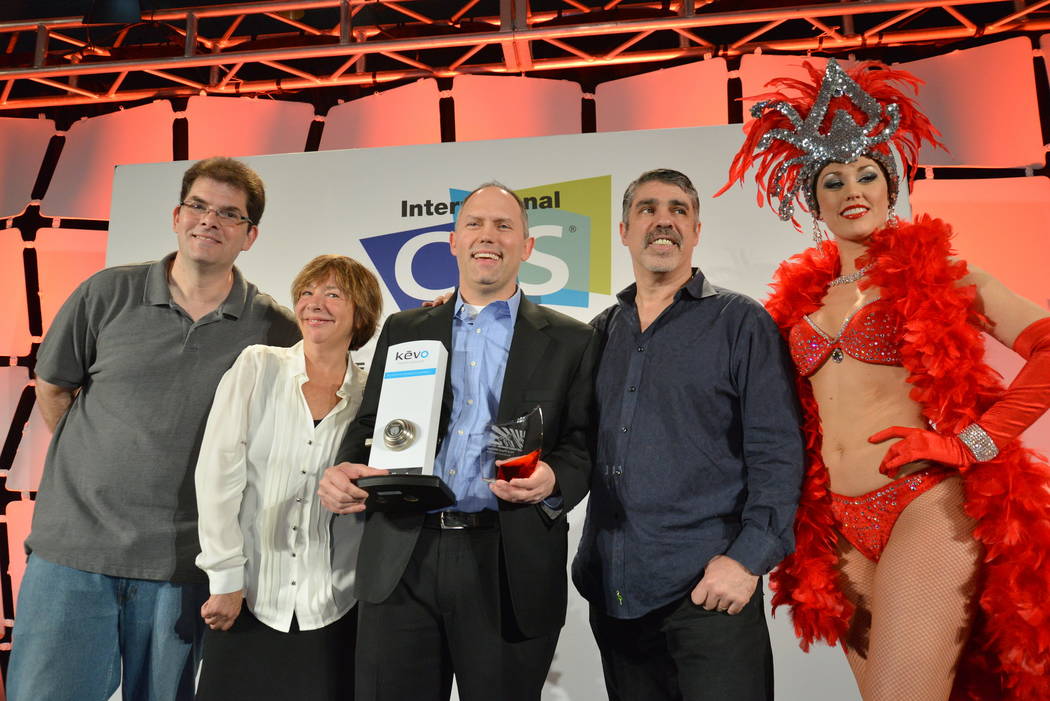 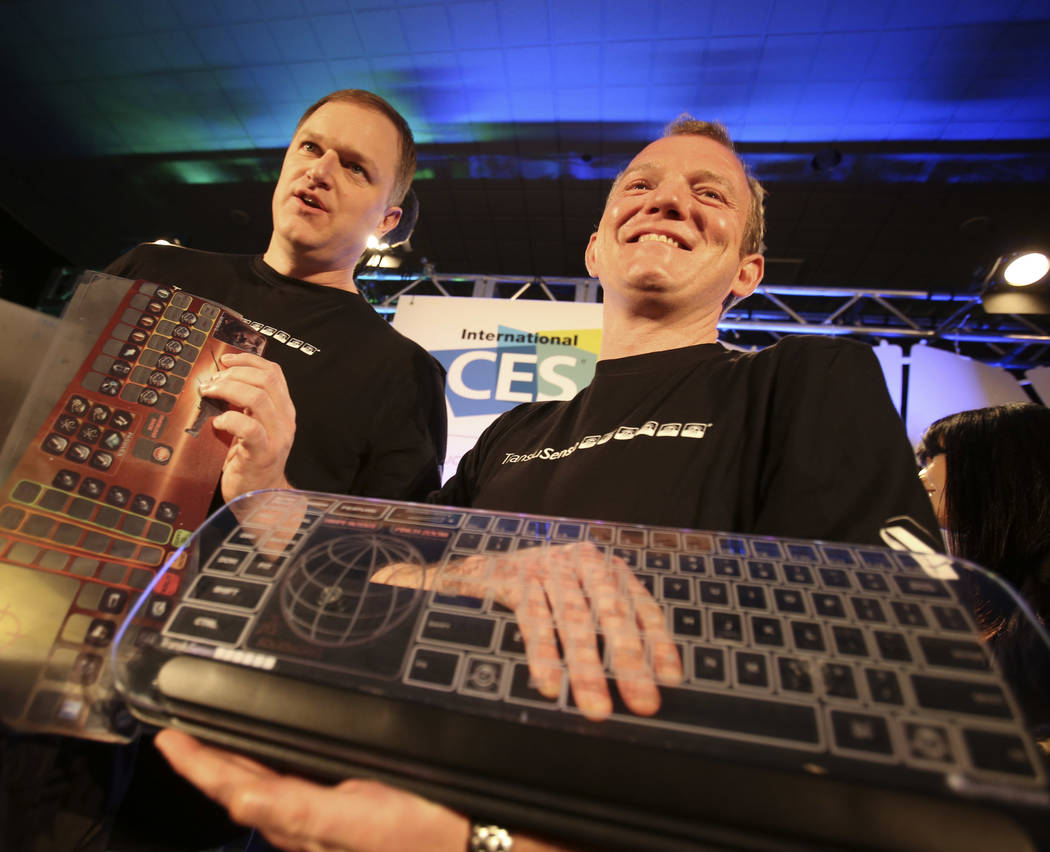 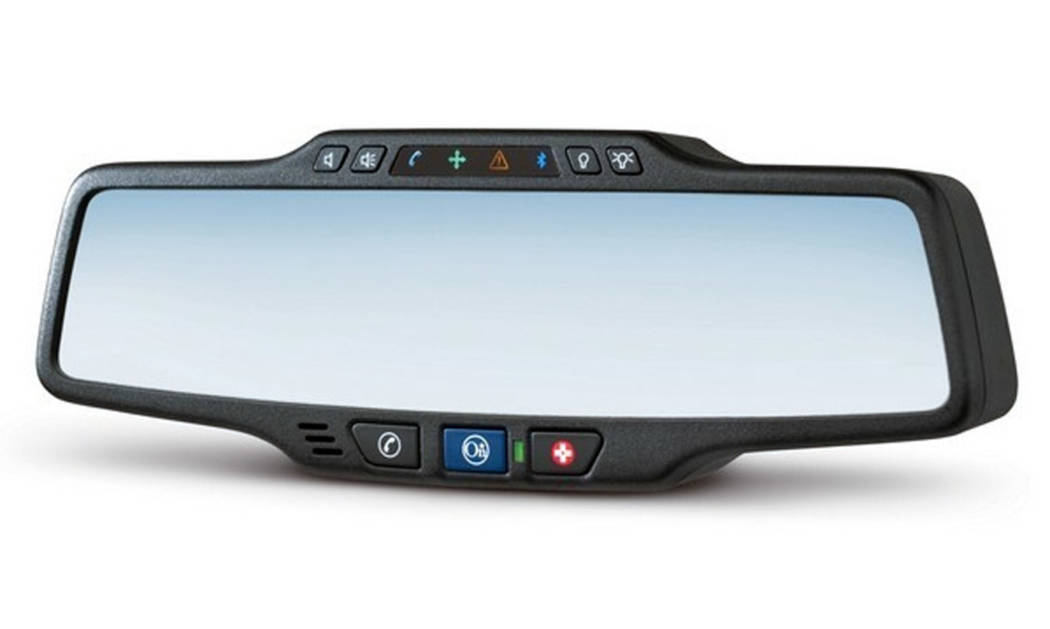 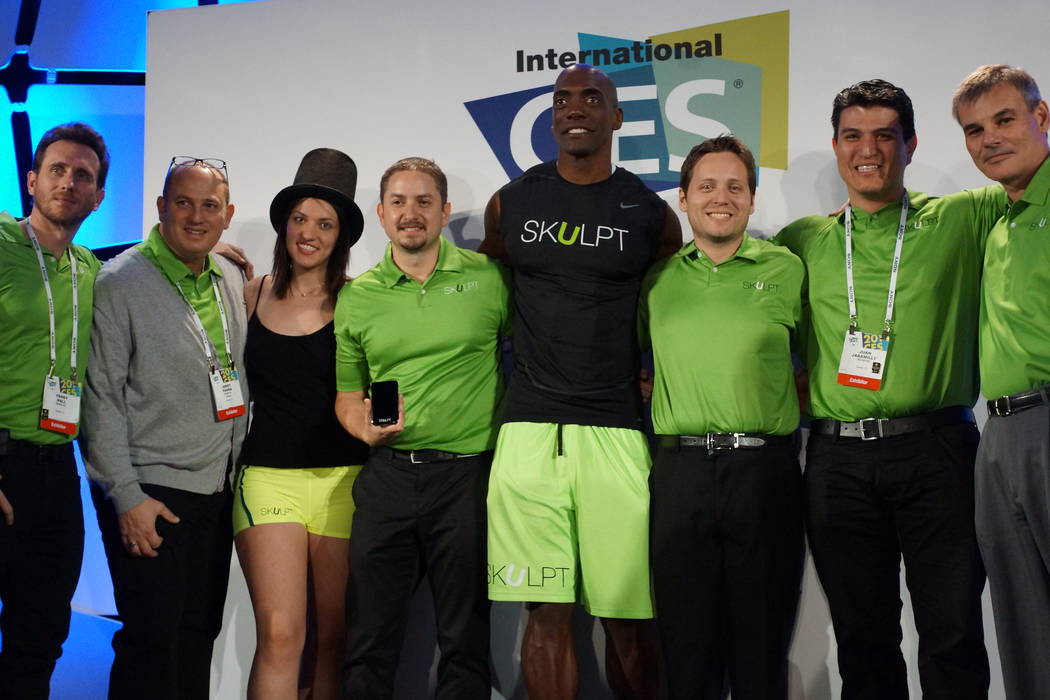 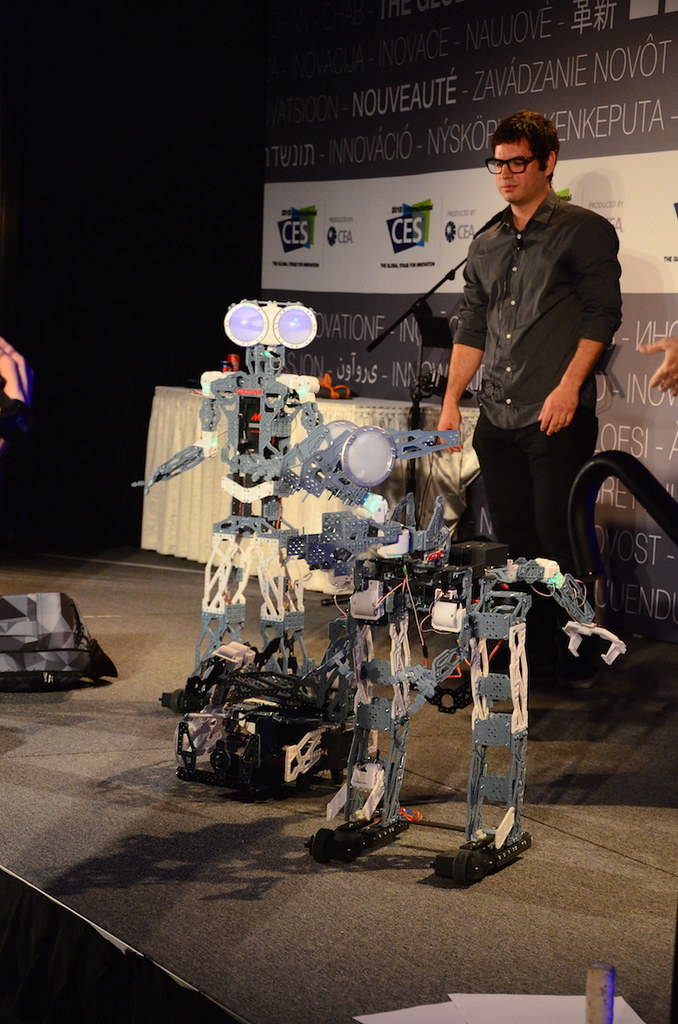 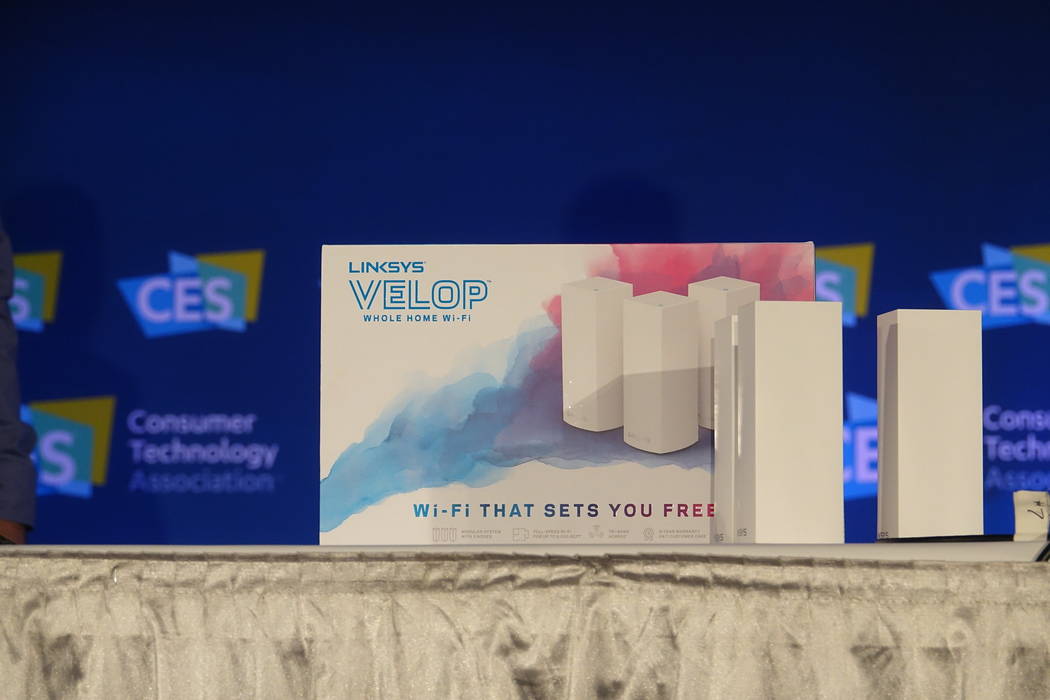 CES’ most intriguing event may be Last Gadget Standing, a competition that’s a combination of “The Bachelor” and “Survivor” only with cool gadgets and new technologies.

According to the Consumer Technology Association, which owns and produces CES, more than 3,000 products launch each year, all to be embraced — or not — at the show. For 20 years, Last Gadget Standing has allowed showgoers to vote for the show’s coolest, most intriguing, most likely to succeed product.

Winners have included the now-ubiquitous Roomba and the OnStar vehicle GPS system, as well as a raft of lesser-known products and even a product or two that didn’t go the distance. Voting is done both live and online, and this year’s winner will be announced Jan. 9 at the show.

Here are winners of previous years’ Last Gadget Standing competitions, with descriptions provided by the CTA.

2017: The Linksys Velop, a whole-home, tri-band router that helps to create seamless Wi-Fi in a large house or apartment was online winner. The live winner was the Matrix PowerWatch, which is powered by the heat of the wearer’s body.

2015: Consumer Physics’ SCiO handheld micro-spectrometer analyzes the light reflected from an object to determine its chemical makeup, allowing users to, for example, differentiate between an aspirin and a sleeping pill or a Coke from a Pepsi. Meccano Spin Master’s Meccanoid, a robot that the user can build and program, was live event winner.

2014: The Kevo Kwikset keyless smart lock won, while online voters chose Skulpt, a handheld fitness monitor that can differentiate between muscle and fat on users’ bodies and send the data to their phones.

2013: The Luminae Cleartouch keyboard from TransluSense, a keyboard and touchpad created by light projected on a glass pane, becomes the first Kickstarter product to win Last Gadget Standing, while the crowd’s vote went to Lenovo’s Horizon IdeaCentre Horizon table PC.

2010: Boxee, a device that could play any sort of media file around and also stream internet videos, won the live vote. The online vote went to MicroVisions ShowWX, a pocket-sized laser pico projector.

2009: For the second year in a row, the crowd vote went to the Eye-Fi Share Video card, which allows users to remotely send video to their PCs. Online voters chose HeartMath’s emWave, a handheld biofeedback device.

2008: The Eye-Fi wireless SD card, which allows users to turn digital cameras into wireless cameras that can transmit images from the camera to a PC without using a cable, was the winner.

2007: The Data Drive Tornado, which allowed easy transfer of data between PCs, won, as did HP’s TouchSmart PC, which had a touch screen and all-in-one design.

2006: The winner was the Pioneer Inno, a handheld radio that merged live satellite radio with content that could be purchased and downloaded. The live audience winner was Celestron’s SkyScout, a handheld device that used GPS technology to ID any visible object in the sky.

2005: The Dell Axim, the year’s winner, was one of the first PocketPC-like devices with graphics acceleration and VGA resolution. Online voters chose the Davis CarChip, a car diagnostics device that monitors driving habits, logs engine performance and troubleshoots problems.

2004: The now-commonplace Roomba robot vacuum by iRobot took the prize.

2002: The still-popular OnStar car GPS system made an early splash with its win.