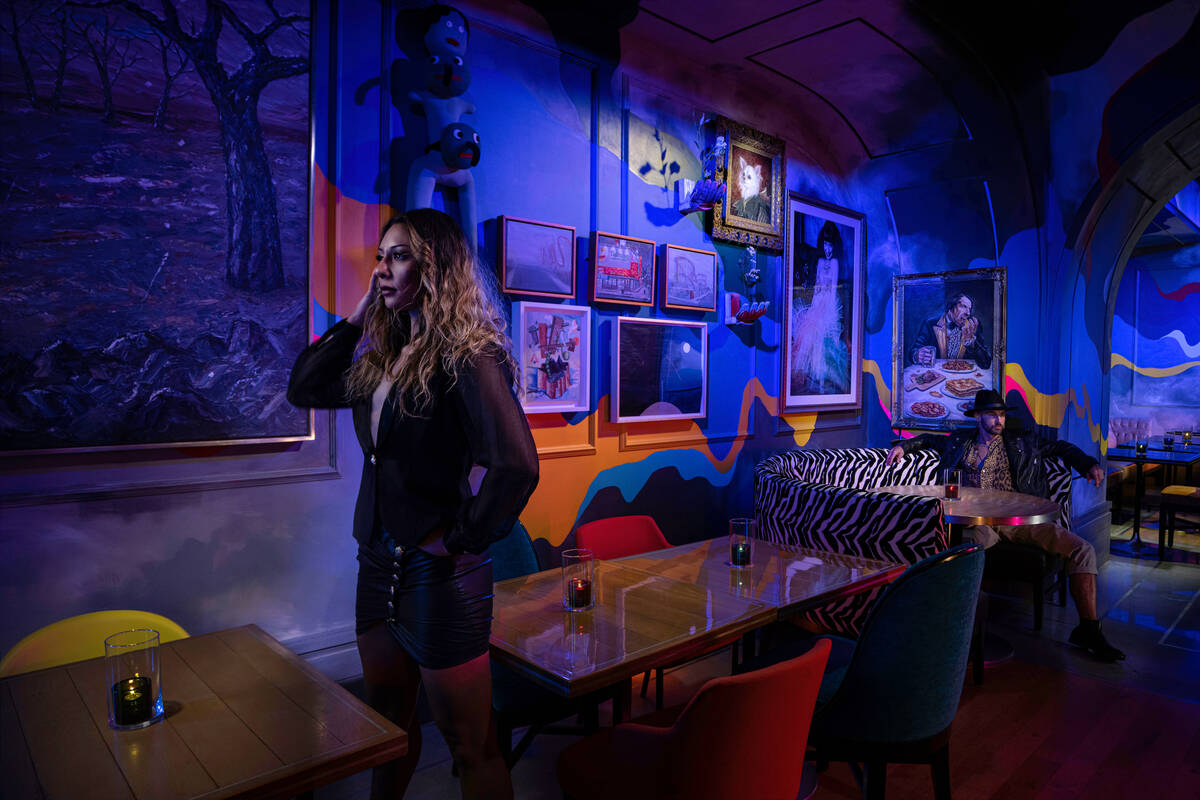 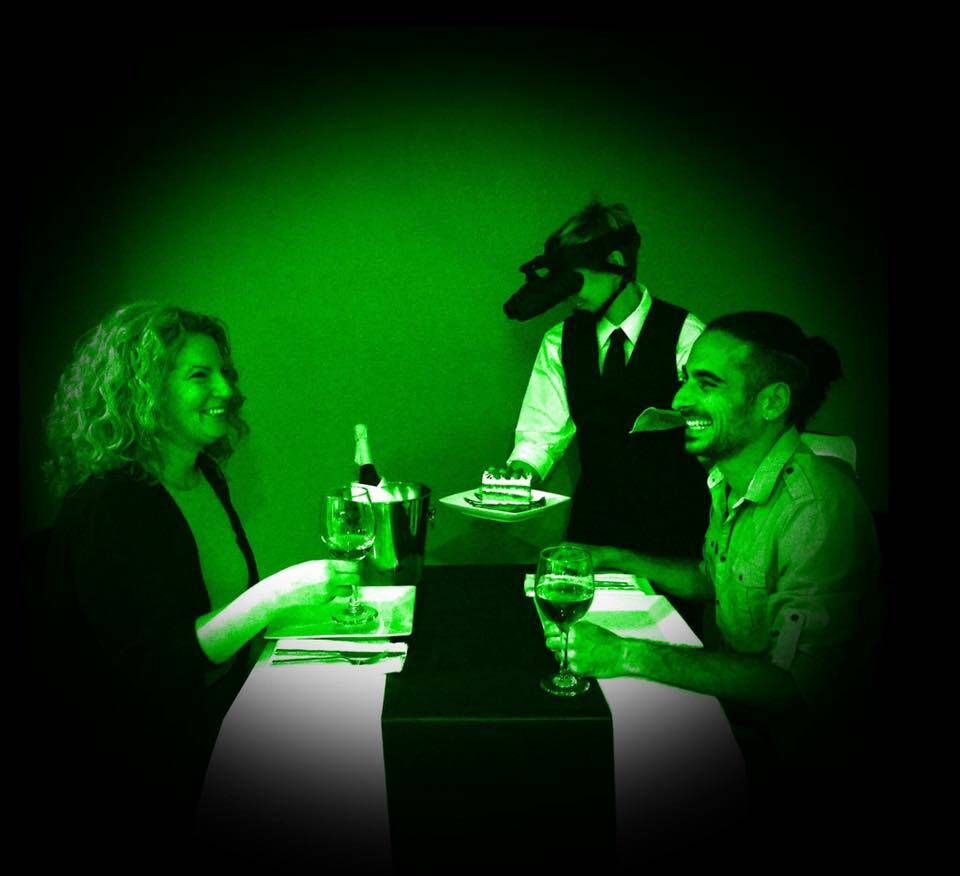 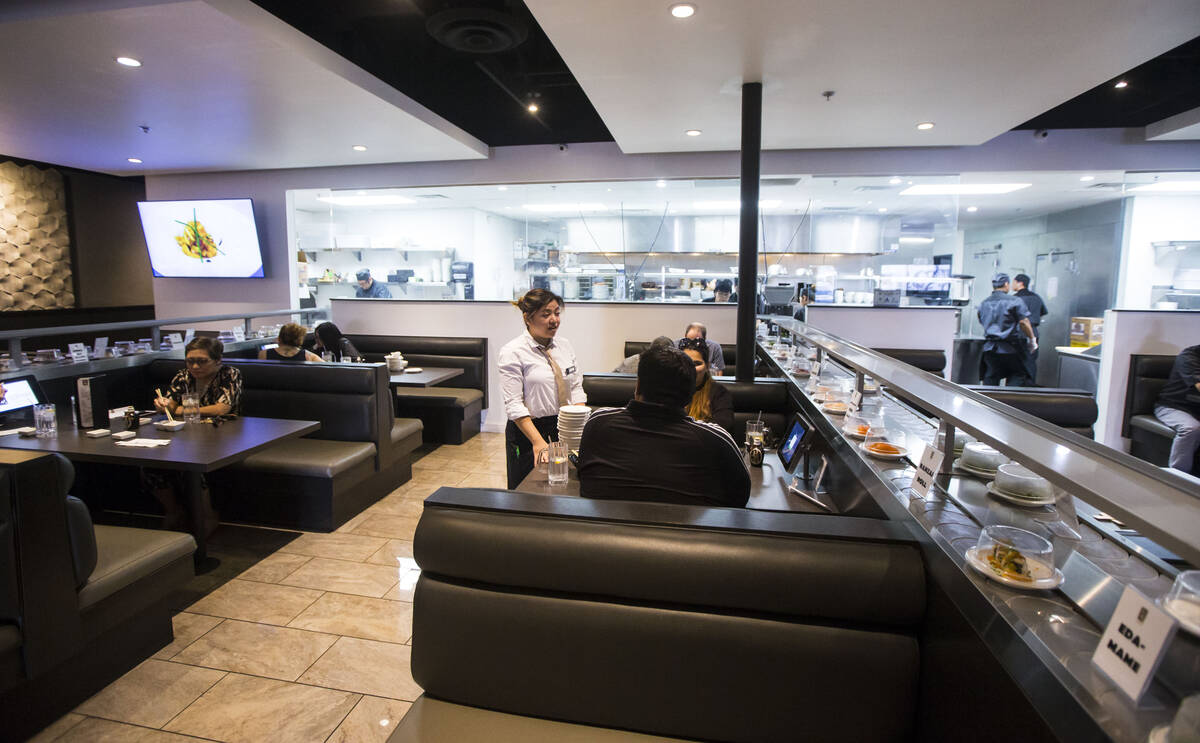 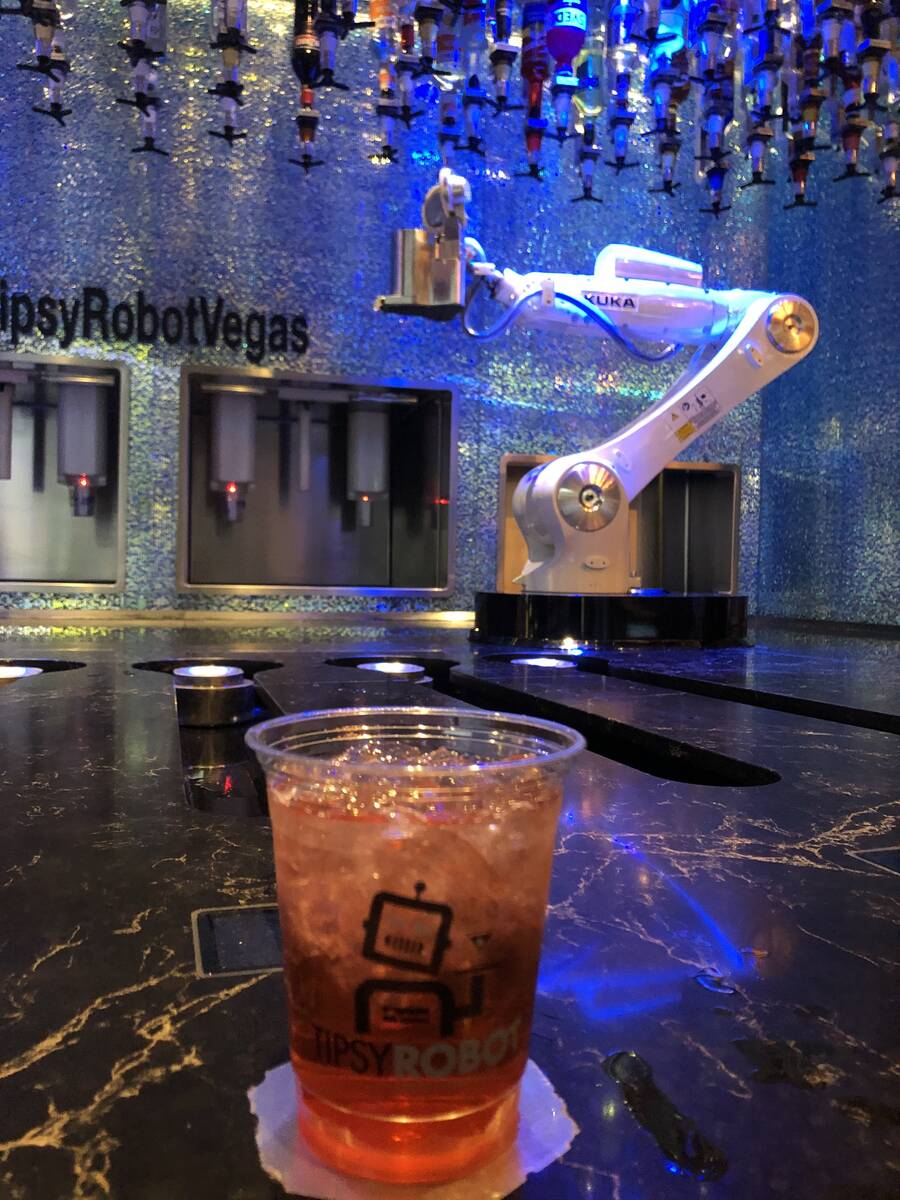 “What happens in Vegas, only happens here” is true on so many levels; the city definitely has its share of only-in-Vegas restaurants and bars. Not only are they fun and interesting, but they also give CES attendees stories to tell the folks back home.

Blackout Dining in the Dark

Dining at Blackout is somewhat of an act of faith, because from the point when you’re guided from the lobby into the dining room and on to your table, you’ll be in complete darkness (but don’t worry; the servers wear night-vision goggles to avoid messy collisions). The menu’s a secret (although there’s a rumor that it’s plant-based), so be sure to notify the staff of any dietary restrictions. Then just relax and use your senses other than sight to figure out what you’re eating — including your hearing, as other guests try to figure it out as well.

Fly Pie is from Anthony Zuiker — the Las Vegas native who’s the mastermind behind the “CSI” TV juggernaut — so you might expect some level of creativity and entertainment. Zuiker partnered with Scotty Godino, owner of the well-established Born and Raised local restaurants, so the food component’s there as well. What they’ve created is a unique drive-through pizza experience with an original animated show (complete with piped-in scents of churros and garlic knots), while you’re waiting the 150 seconds for your pie to be ready.

The name pretty much says it all: As you dine, an endless parade of sushi on individual plates passes your table to be snagged from the belt at will; when you’re through, the server will count the dishes keyed by different colors to arrive at your total bill. At slow times, the bounty will include items that tend to be familiar in this country — think California rolls and gyoza — but when it’s busy, both the variety and depth of the selection changes to include the likes of surf clam and salmon skin. Want something else, like katsu or tempura? Order on the iPad and a robot zips it out from the kitchen.

Superfrico’s from the creators of the wildly popular — and even more quirky — “Absinthe” show, but if that doesn’t tell you this place will be a little different, bear in mind that it proudly states that its food is “Italian-American psychedelic.” It’s also adjacent to the company’s “Opium” show, which ups the quirky creds. Superfrico serves such dishes as The Mortadella Pizza, with stracciatella and Turkish pistachio powder, and a version of chicken Parmesan with the chicken marinated in yuzu-based ponzu sauce.

OK, this one’s an honorable mention because it’s not a restaurant, but in how many places in the country will a robot make a drink for you? (Answer: When Tipsy Robot opened in 2017, the only other one was on a cruise ship.) Tipsy Robot’s robots actually look sort of humanoid and interact in a way that can only be called charming. You can choose from among the many cocktails on the list, altering as you choose, and the robots will mix, shake and pour for you. Or resort to a human bartender.