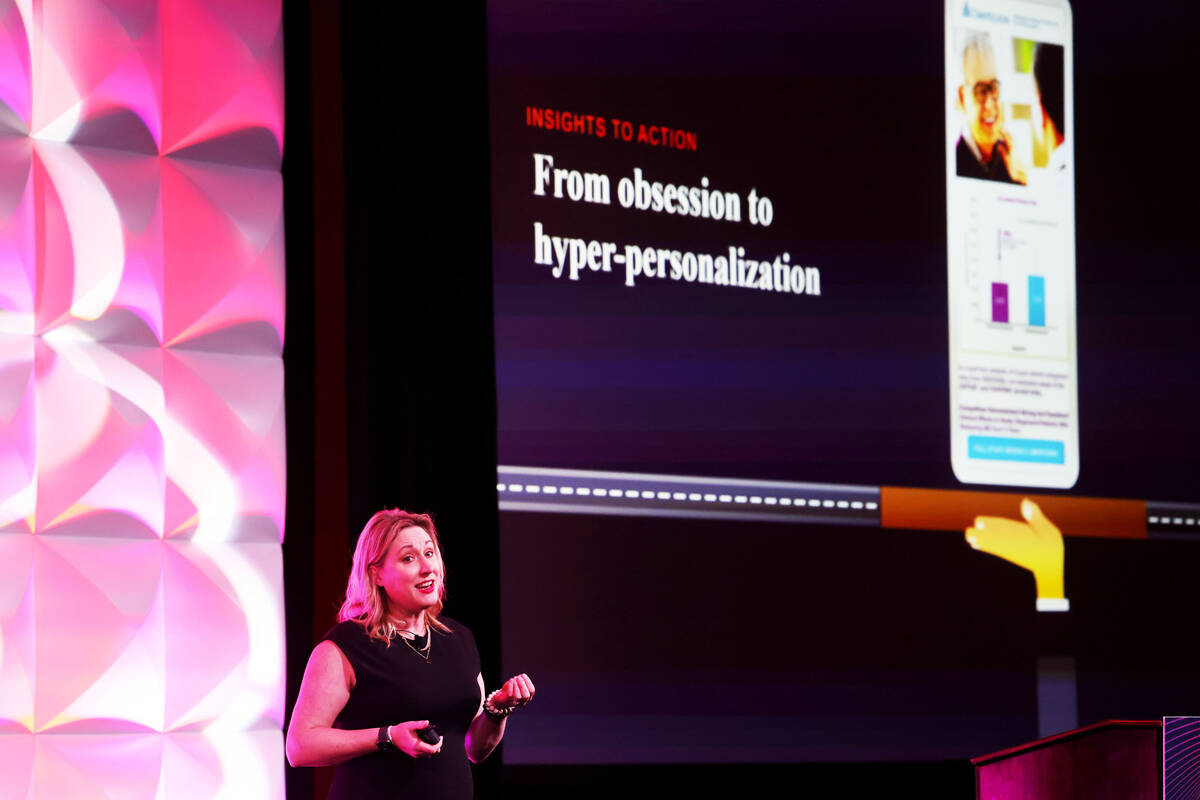 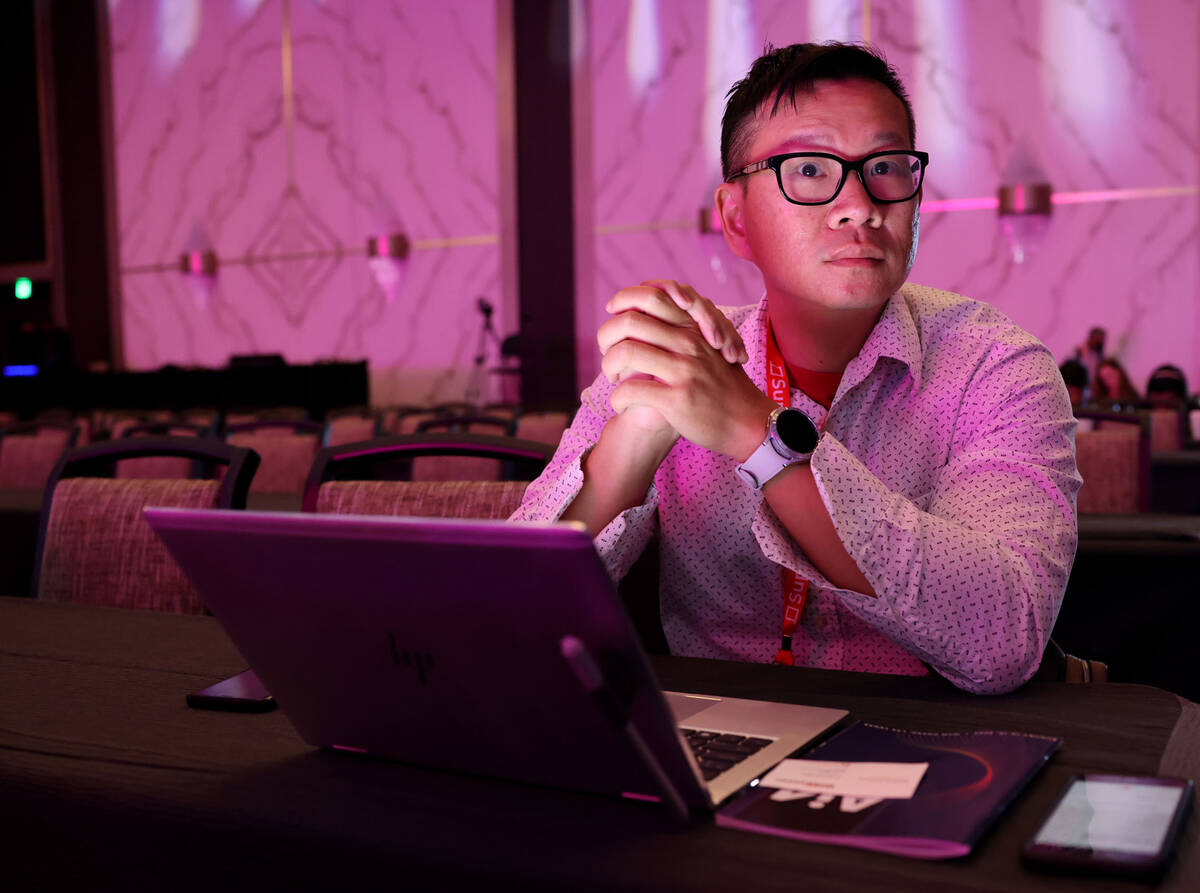 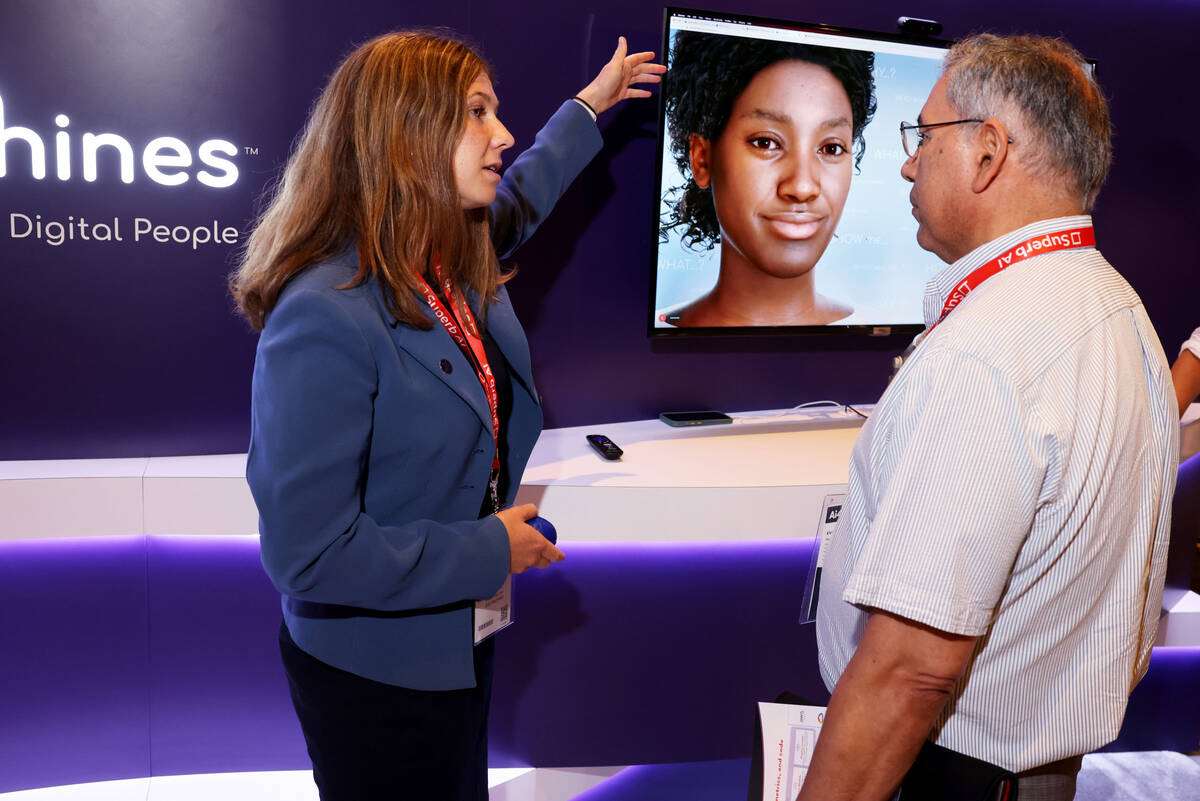 Artificial intelligence is developing rapidly and seeping into all facets of society.

The Ai4 Conference at the MGM Grand Conference Center brought more than 2,000 attendees and 200 speakers together to discuss this reality and the latest AI technology and share solutions for implementing AI in business.

It was the first time organizer Fora Group had held the three-day convention in Las Vegas, which wrapped up Thursday, and it said it would like to continue bringing the convention to Las Vegas.

“Artificial intelligence is teaching a machine, a computer, to recognize that piece of information that it hasn’t seen before,” said Weiss. “What’s unfortunate about AI is that it’s so freaking complicated. But that is why the goal of this conference is to convene the most influential people in AI to talk.”

AI’s capabilities were also on display at the conference. There was AI-generated artwork and even AI-powered “digital people,” who could hold a conversation with humans and respond to their facial expressions.

Jimmy Lam, a doctor and director of product management at Zynx Health, said he attended the conference because of the variety of speakers and topics discussed. He wants to use the insights learned at the conference to help incorporate AI into health care so it can improve a patient’s diagnosis and outcome.

“AI is a critical component of the next generation of health care and how to enable physicians to make clinical decisions,” Lam said.

He said AI is becoming more prevalent in health care and society, but that people’s hopes and fears about AI shouldn’t run wild because the technology is still being figured out.

“I think what people need to do is just understand its limitations and be able to work around that,” said Lam. “I don’t think AI will, at least in the foreseeable future, completely replace the human component.”

Roman Yampolskiy, associate professor at the University of Louisville, has been studying AI for the last decade and said he has seen the field go through dynamic changes.

“It used to be that you had to be very explicit — you designed it, and it did exactly what you wanted,” said Yampolskiy. “Nowadays … we take large amounts of data and big data with a huge amount of compute and we just kind of see where it goes with it, and more and more we’re surprised by capabilities we get.”

Those at the conference made it clear that humans were still driving the progress around AI, including Ron Hebert, senior solutions architect at Dynatron Software.

“There’s no intelligence really,” said Hebert. “I mean, it’s really just gathering information and how you predict things with the right model and data, data analysis and making it better.”

While the conference was not open to the general public, Weiss said he’s considering reserving a day for the public to attend so more people can learn about AI directly from experts. 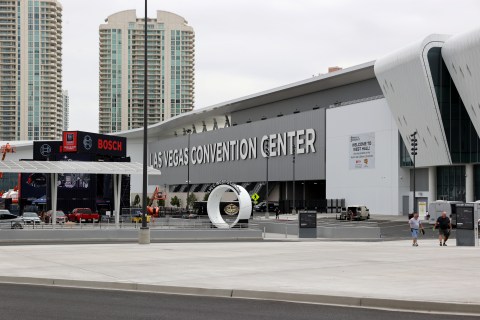 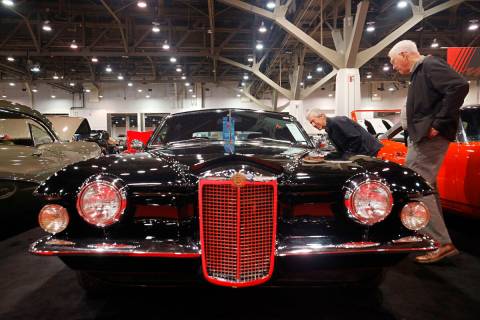 Mecum Auctions is back in Las Vegas and offering car buyers 1,000 cars at the Las Vegas Convention Center this weekend. 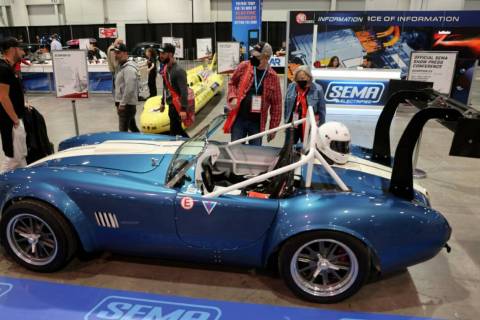 This year’s Specialty Equipment Market Association show at the Las Vegas Convention Center, which ends Friday, brought back its dedicated space for EVs, labeled “SEMA Electrified,” and it’s 740 percent larger compared to 2019, when it was first debuted. 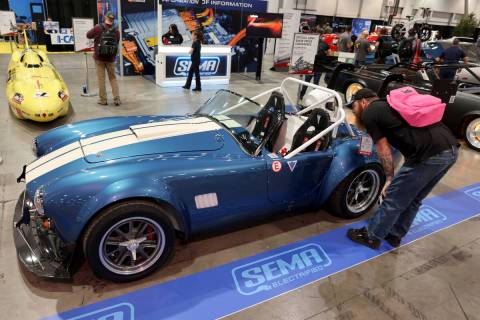 There are over 1,900 exhibitors showing off products at SEMA, here are a few that caught our eye. 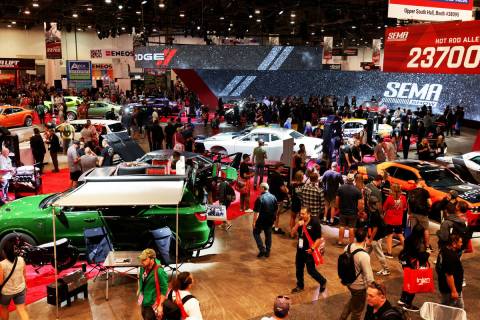 The first day of the Specialty Equipment Market Assocation brought thousands to the Las Vegas Convention Center to see the latest trends in aftermarket automotive industry. 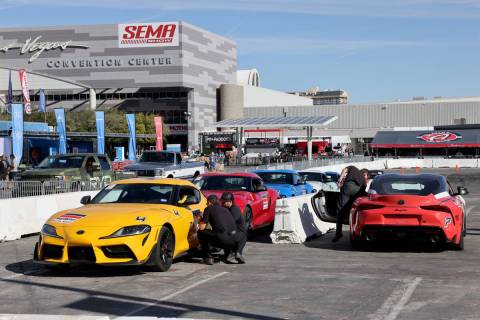 The Specialty Equipment Market Association is back in Las Vegas on Tuesday, but organizers have already started preparing for the show, noting that it will be bigger than ever. 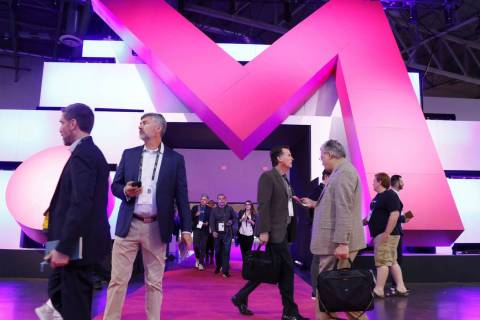 Organizers say it’s one of the biggest fintech conventions in the world. 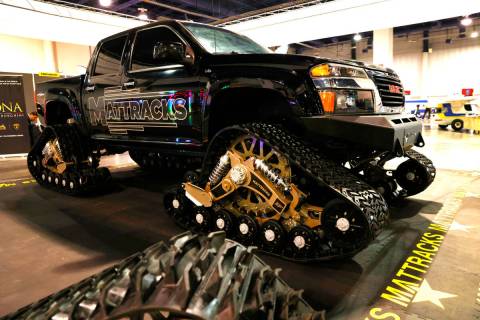 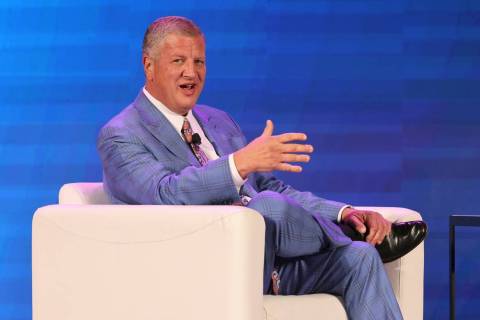 A heavy focus was placed on sports betting and fan experiences during the Global Gaming Expo, the gaming industry trade show held this week at The Venetian Expo. 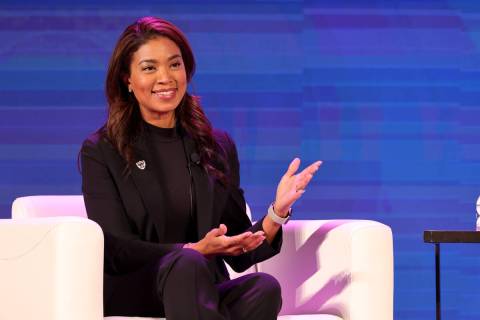 Both executives said increasing the offerings for sports betting helps the gaming industry since sports bettors tend to be in a younger demographic.