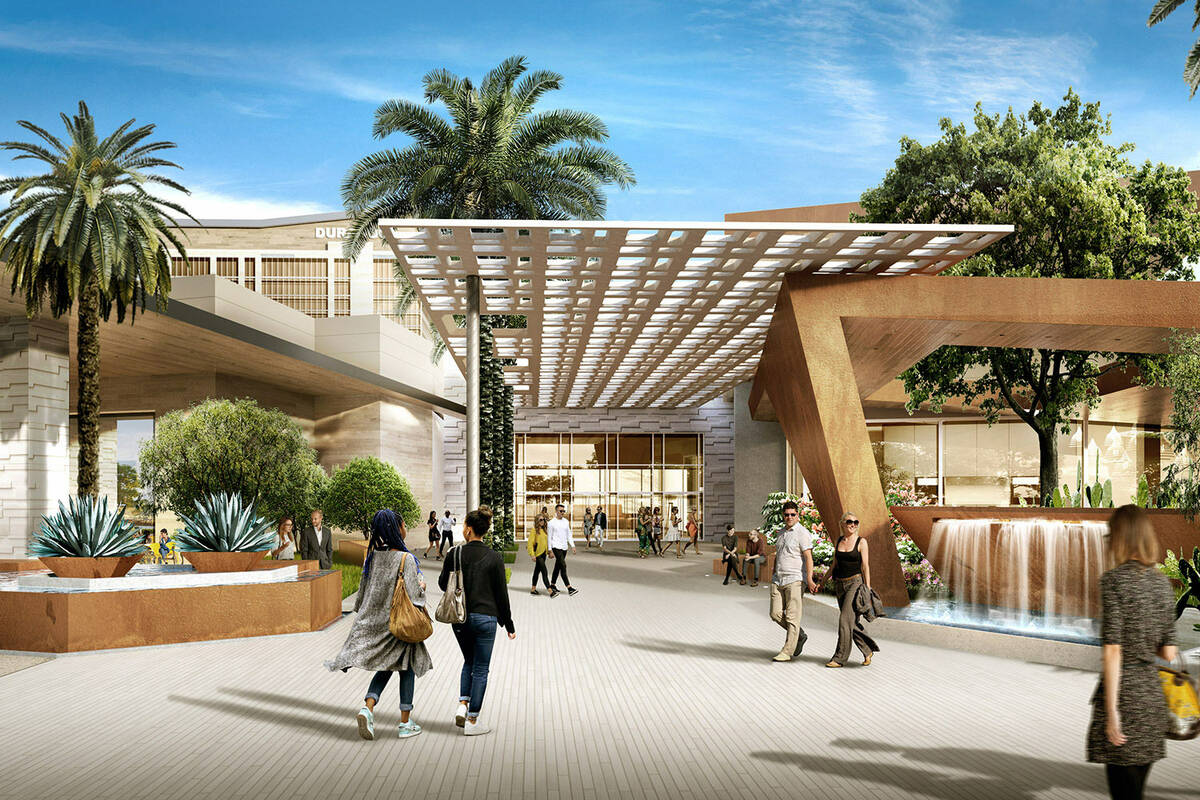 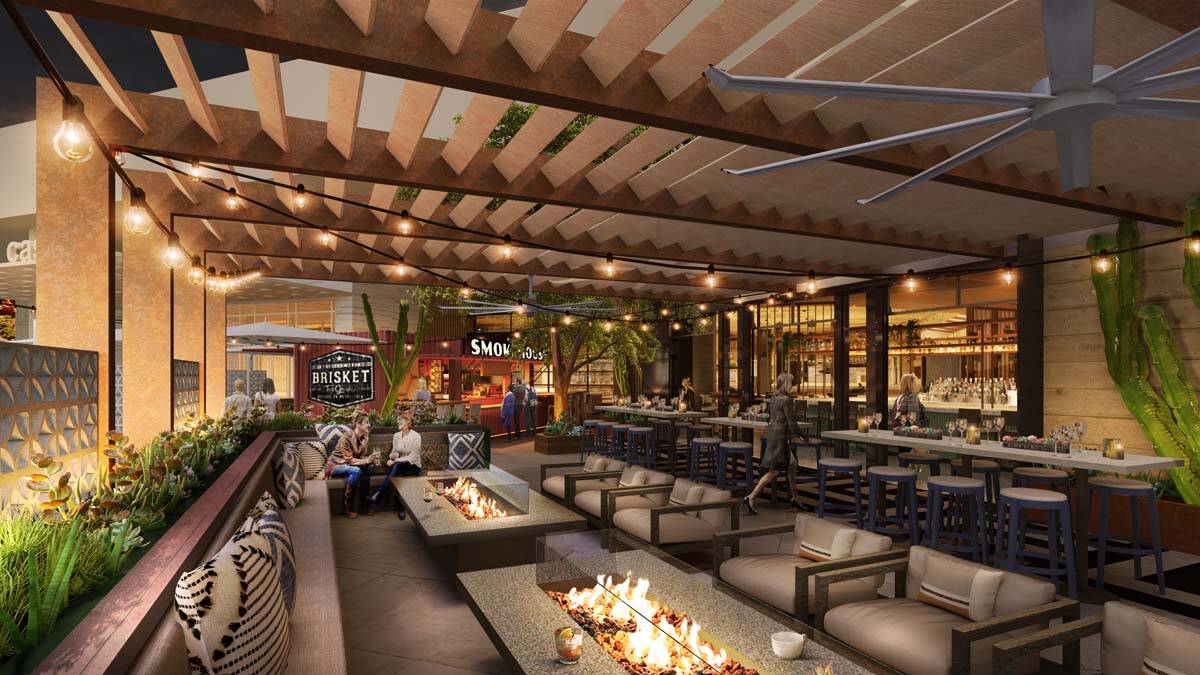 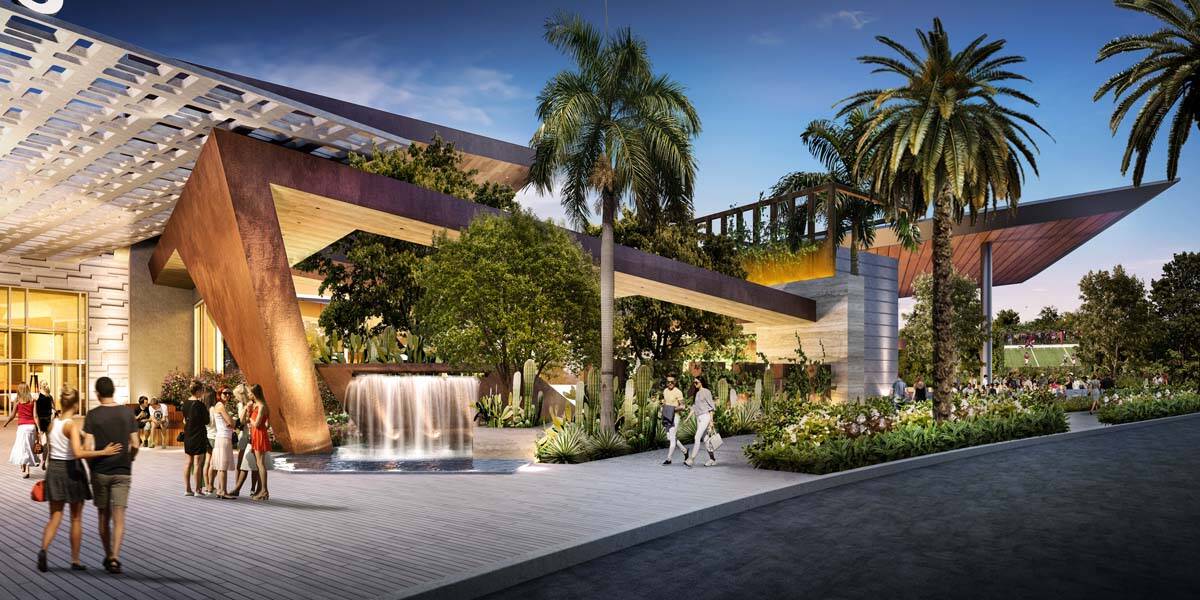 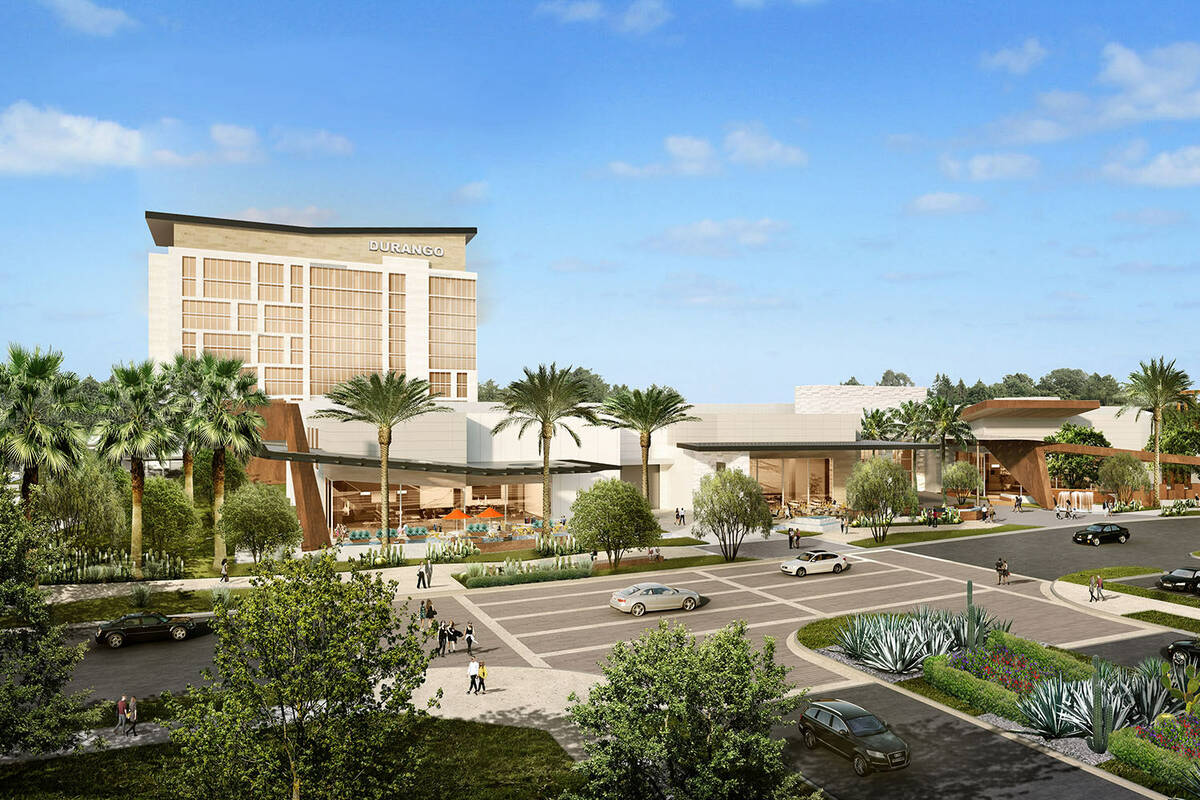 Station Casinos received approval from county officials Wednesday to move forward with its much-anticipated plan to build a resort in the southwest valley.

The Clark County Commission greenlighted the company’s proposal to build a 211-room hotel with an 83,178-square-foot casino on South Durango Drive just south of the 215 Beltway. Station plans to break ground on its new project — Durango, a Station Casinos Resort — early next year, according to the company.

They say the resort will focus on gaming, have little competition within 5 square miles and cater to the southwest valley’s growing population.

“Once again Stations, as a true locals casino, is coming to the rescue in the southwest, I’d say, by providing them a place where they can dine, where they can go hang out,” Bob Finch, chief operating officer for Station parent company Red Rock Resorts, told the Review-Journal.

The company intends to release a cost estimate for Durango at its third-quarter earnings call with investors this fall. Finch estimated Durango would open late 2023.

Plans submitted to the county note two phases of construction. The first phase would have a single 216-foot-tall hotel tower; water features; a parking structure; four restaurants and beverage stops; a “state-of-the-art” race and sportsbook; 20,000 square feet of meeting and convention space; a pool space with private cabanas and an event lawn; and electric vehicle charging stations.

The property also will feature a food hall concept with local fast-casual restaurants, which Finch said eliminates the challenge of family members or friends arguing over where to eat.

“We’re saving marriages one meal at a time,” Finch quipped.

The company hasn’t released its target date to begin the second phase of construction, with plans calling for a second 216-foot-tall hotel tower with an additional 241 hotel rooms. Phase two would increase the casino floor size to 92,911 square feet and feature more banquet space, an entertainment-theater space, a new parking structure and more lobby space.

Station Casinos has owned the 71-acre plot of desert land since 2000, but a shovel has yet to hit dirt.

The recession foiled the company’s plans to start building in 2009 and open in 2011, the Review-Journal reported at the time. A site plan from 2008 showed two hotel towers, a casino, a movie theater and several retail buildings.

The company has the balance sheet to revive the project, Chief Financial Officer Stephen Cootey told investors in July. He said there is opportunity to “parse off a portion of that land” and partner with other developers to drive down overall costs.

Finch said this week that Station Casinos will build Durango on about 50 eastern acres of its parcel. Documents submitted to the county indicated the remaining 20 western acres would function as transitional land between the neighborhood and the property. Finch said the 20 acres probably would be turned into residential use, but those plans were not finalized.

“This is a statement to the local market that, you know what? We’re rebounding, and it’s going to be good. Las Vegas is going to continue to grow,” Finch said.

“Not only will this provide entertainment options, but it will provide new job opportunities to that part of the city as well,” she said.

Gaming and hospitality consultant Josh Swissman said it was a “great time to finally break ground on the long-awaited Durango project” because of commercial and residential development nearby. There is little competition for bowling alleys and movie theaters in the area, a staple at Station properties, said Swissman, founding partner at The Strategy Organization.

“Couple that with a fast-growing population in that part of town, and I think they will have a successful development on their hands,” he said.

The property will have seven ingress and egress routes, with a main entrance off Durango Drive and primary access to the parking garage off Roy Horn Way, attorney Rebecca Miltenberger told county commissioners at Wednesday’s Zoning Commission hearing. Miltenberger is a real estate attorney working with Station through the firm Brownstein Hyatt Farber Schreck.

Some of Durango’s neighbors told county commissioners at the zoning hearing that they were concerned the property would create more traffic in an area already suffering traffic woes. Commissioner Justin Jones, who lives in and represents the southwest valley, noted construction on streets such as Fort Apache Road have prompted drivers to cut through neighborhoods.

One resident whose house backs up to the parcel of land, Robert Kachelriess, expressed concern that three entrance routes are planned for West Maule Avenue. He said homeowners in the area like himself knew what they were signing up for by living near a potential resort property. The plans, however, are “an overwhelming intrusion to the community,” Kachelriess said.

“Station Casinos is effectively choosing to use Maule as its own personal driveway,” he said. “This part is not what we signed up for as homeowners.”

Culinary Local 226 also expressed concern about the increase in traffic on Maule, particularly because Tanaka Elementary and Faiss Middle schools are located on Maule roughly a mile away from the site. Hospitality workers who live in the area wanted Station Casinos to meet with Tanaka officials and parents and for the company to consider neighbors’ thoughts before going forward with plans, Secretary-treasurer Geoconda Argüello-Kline said in a statement. 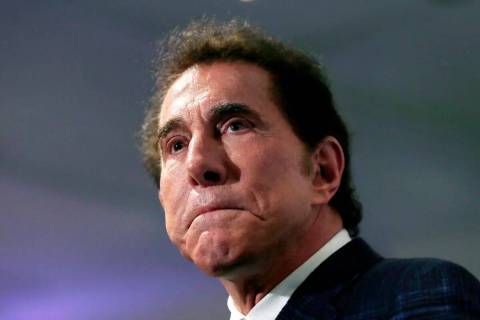 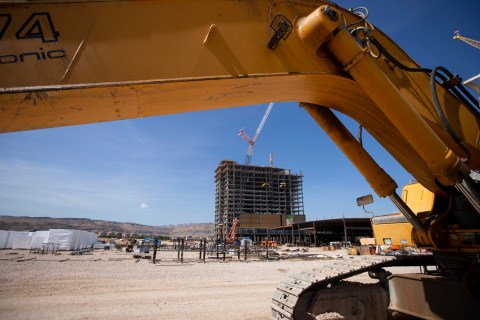 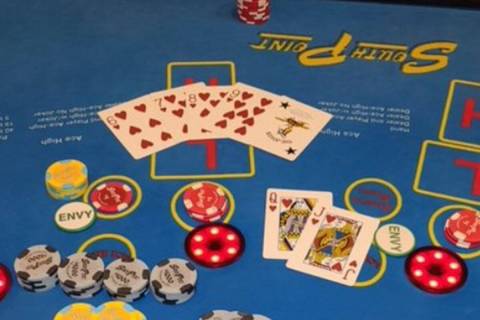