With trash and graffiti outside, and plywood covering the doors and windows, the former Vickie’s Diner and White Cross Market building is in rough shape.

“PRAY THAT I DIE,” a handwritten cardboard sign, seen at the property recently, declared.

But the vacant 1950s-era building between the Strip and downtown has now changed hands, and the new owner says he plans to give it a makeover, build additional space and make it “a hub for restaurants.”

Like other older properties in the valley, Kermani’s building, the former longtime home of White Cross Drugs, supposedly drew some very Vegas celebrities over the decades. According to reports, its customers included the Rat Pack, Liberace and Elvis Presley.

And, like other decades-old real estate in Las Vegas, it’s now blighted, empty and a spot for the homeless.

Kermani told me this week that the structure has a “beautiful bow truss roof” and that he will “try to keep as much of the existing building as possible.”

He also plans to renovate the exterior, ensuring it does not have the look of a “rundown shopping center,” he added.

Kermani said that the building spans 30,000 square feet and that he intends to add 20,000 square feet to the site. He plans to start construction and renovation work within six months and hopes to open by the end of 2021.

“It’s going to be something the city is very proud of,” he said.

The building has a long history. White Cross Drugs opened there in 1955 during Las Vegas’ Mafia days. Its product line, as seen in a 1964 ad in the Review-Journal, included a weight-loss candy called Ayds.

“Pounds off the easy way with Ayds,” the advertisement said for the now-unfortunately named product.

The drugstore closed in 2012 after decades in business. White Cross Market debuted in the building in 2013, offering craft beer and giving downtown-area residents a rare neighborhood grocery store with fresh produce.

But sales were low, the Review-Journal reported, and the market closed a few years after it opened.

The building also featured a series of popular eateries, including, most recently, Vickie’s Diner, which served chicken-fried steak, burgers, liver and onions, and more.

Vickie’s closed in mid-August, a month before Kermani took ownership of the building. It plans to move to Commercial Center on Sahara Avenue just east of the Strip, Review-Journal food writer Heidi Knapp Rinella reported Friday.

We’ll find out soon enough whether its former home gets a revival, as other downtown-area properties have seen in recent years — or, like other aging Las Vegas buildings, it’s empty and boarded up for who-knows-how-long. 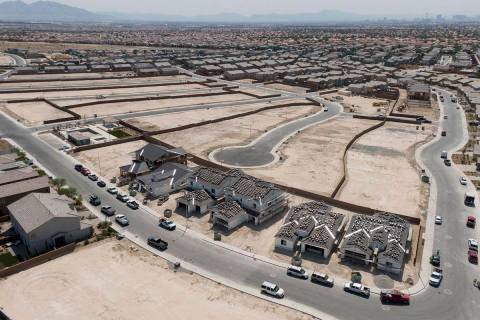 The new record shouldn’t be much of a shock, given the market’s surprising performance in an otherwise dreadful economy. 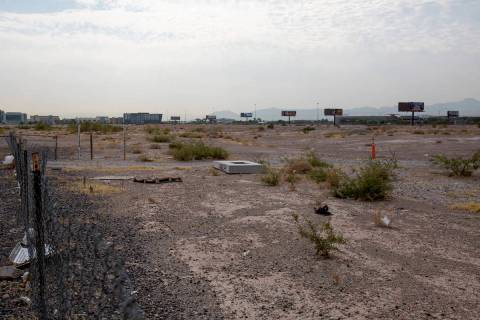 Clark County commissioners on Sept. 2 denied Josh Kearney’s request for an extension of the approvals on his planned $800 million attraction south of the Strip. 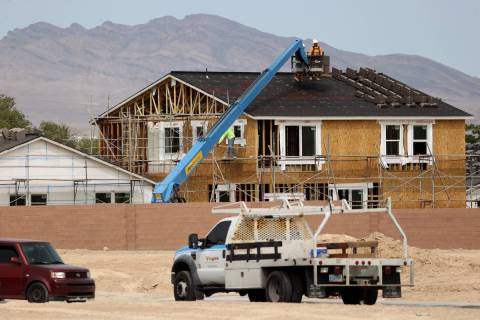 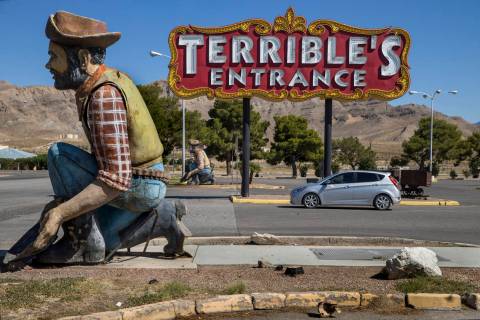 The Herbst family, operators of the Terrible Herbst gas station chain, has drawn up plans for a five-story, 208-room nongaming hotel as well as retail and restaurant space in Jean. 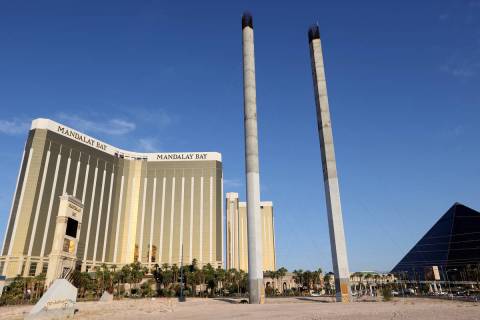 Investor Wayne Perry is taking ownership of the site of SkyVue, an unfinished eyesore across from Mandalay Bay. No word yet from the Seattle-area businessman on what plans may hold for the Las Vegas Strip land. 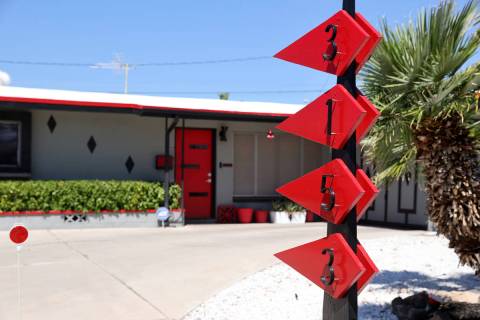 In the early 1960s, with gamblers rolling the dice at the Dunes and the Stardust, Irwin Molasky made a different sort of wager: that people would move in droves to a stylish, resort-like community. 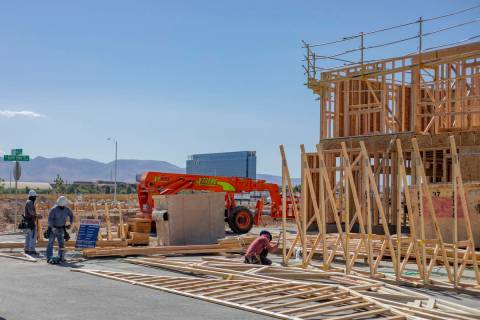 Southern Nevada homebuilders signed nearly 1,230 sales contracts in June, the most since February. 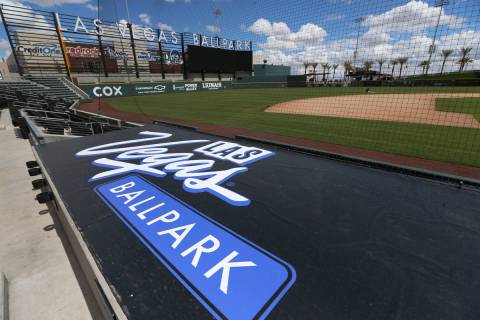 With the Aviators going dark this year , the brunt of the financial pain falls on team owner Howard Hughes Corp. 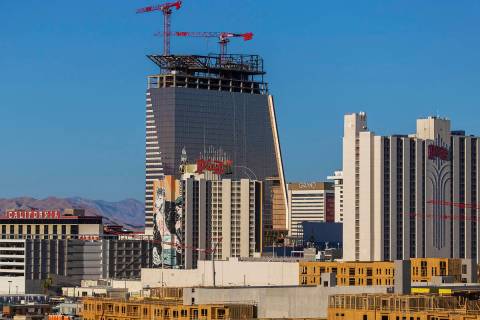 Derek Stevens can only hope his new resort, Circa, fares better than the last new hotel-casino to open in Las Vegas: the Lucky Dragon.