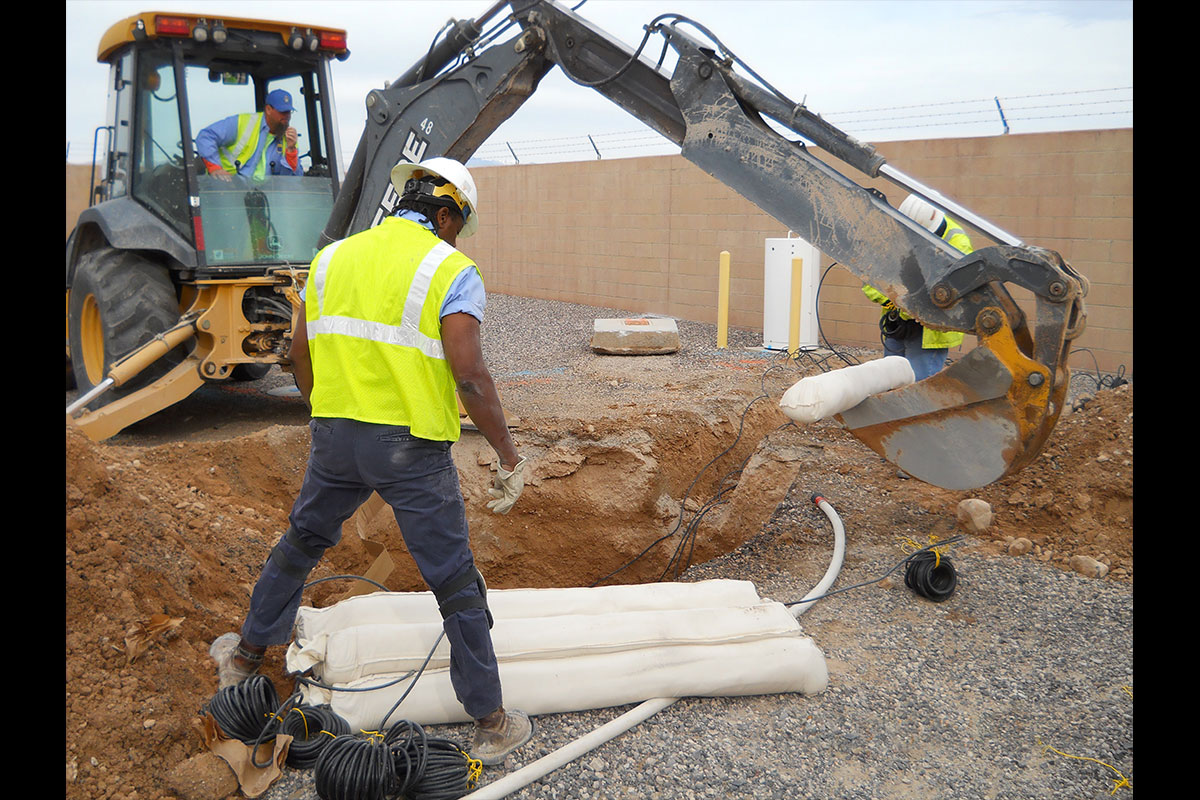 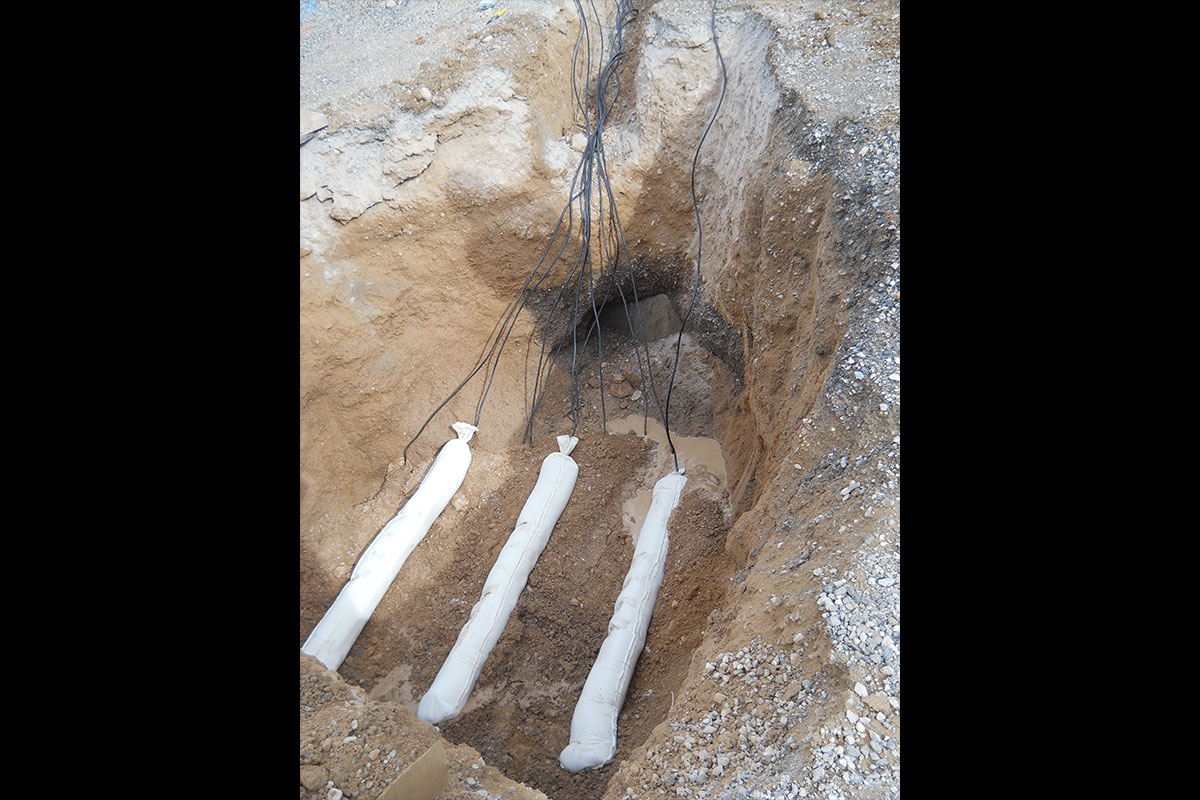 Rust never sleeps and, beneath the streets of Las Vegas, neither do the efforts of the Las Vegas Valley Water District to protect the community’s buried water pipelines from corrosion. The results of these efforts are measured in gallons and dollars. Within the Las Vegas Valley Water District’s (LVVWD) 6,500-mile labyrinth of water delivery pipelines is a network of large water mains, arteries that carry water to every corner of the LVVWD’s 300-square-mile service area. A significant percentage of these large mains—more than 570 linear miles—is constructed of metal. While these alloy-based pipelines are stronger than materials like PVC, they are also susceptible to corrosion.

Oxidation, or rust, is as much a law of nature as gravity, explains LVVWD Corrosion Control Engineer Dale Claassen, who for two decades has been doing battle with the corrosive force of nature. While one might think that Southern Nevada’s arid climate would make corrosion a non-factor, the soils in which water pipelines are buried contain varying but often significant levels of chloride and sulfates, two naturally occurring substances that help accelerate corrosion. Claassen’s role is to counteract these destructive factors.

“Put simply, my job is to keep water in the pipes,” Claassen said. “Corrosion causes leaks, which cost us both money for repairs and precious water. It also reduces the lifespan of the pipelines, meaning that you have to tear up the streets and replace them sooner.”

Fortunately, corrosion is the only natural enemy of metal pipelines. Virtually all other failures are caused by outside forces such as excavation accidents and other damaging events. In other words, if protected from corrosion, these sturdy metal pipelines can last a century or more. In support of that assertion, some of the LVVWD’s metal water mains date from the 1950s.

The natural process of corrosion is a chemical change involving a natural electrical current; to impede that process, the LVVWD installs equipment that generates a current of its own, essentially converting the pipeline from an anode (the material that corrodes) to a cathode (the material that doesn’t). Another trick of the trade is the use of “sacrificial anodes,” pieces of metal attached to the pipe that draw the corrosive forces away from the pipeline, essentially taking one for the team. The effectiveness of this preventative technology is well-established; most household water heaters are equipped with sacrificial anodes to extend their life.

If this seems like a lot of effort to keep rust at bay, consider the implications. A single large-main failure can cost more than $100,000 to repair, while the collective replacement value of the LVVWD’s metal pipelines is in the billions of dollars. And that cost doesn’t even account for the potential loss of water to leaks and main breaks. Given the ongoing Colorado River drought and the community’s efforts to conserve water, minimizing system loss is a top priority to the LVVWD. The effort has been well-rewarded; the LVVWD has one of the nation’s lowest water loss rates and experiences eight times’ fewer main breaks than the typical water utility.

To measure the program’s effectiveness, the LVVWD systematically tests all of its metal pipelines and maintains a database of their condition to help prioritize projects. While the LVVWD is not alone in its commitment to combat corrosion, it certainly stands among the world’s leaders in this field. Claassen said the organization’s commitment to this cause puts it in elite company.

“We are more dedicated to this issue than most of the country’s utilities,” he said. “Our management team supports this program because it’s fiscally responsible and because we need to be as committed to conserving water as our customers. It’s a very rewarding endeavor.”

For more information about the community’s water system, visit www.lvvwd.com.