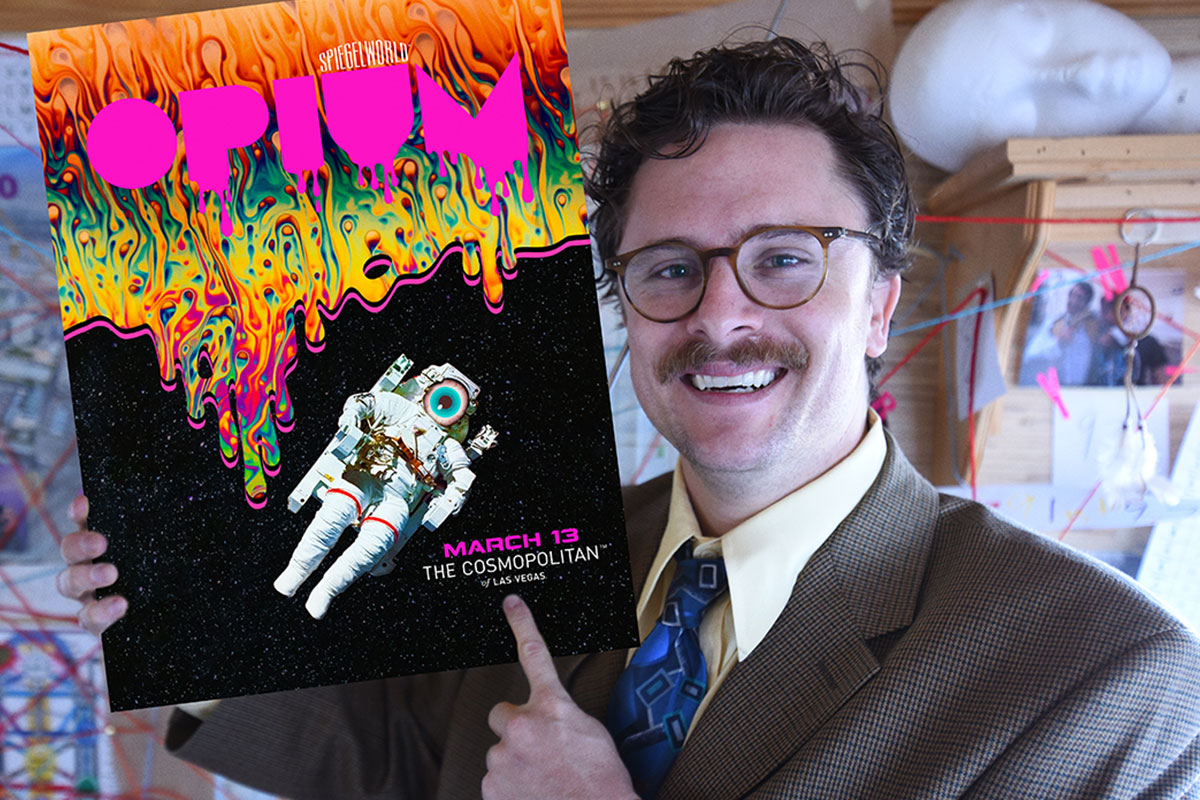 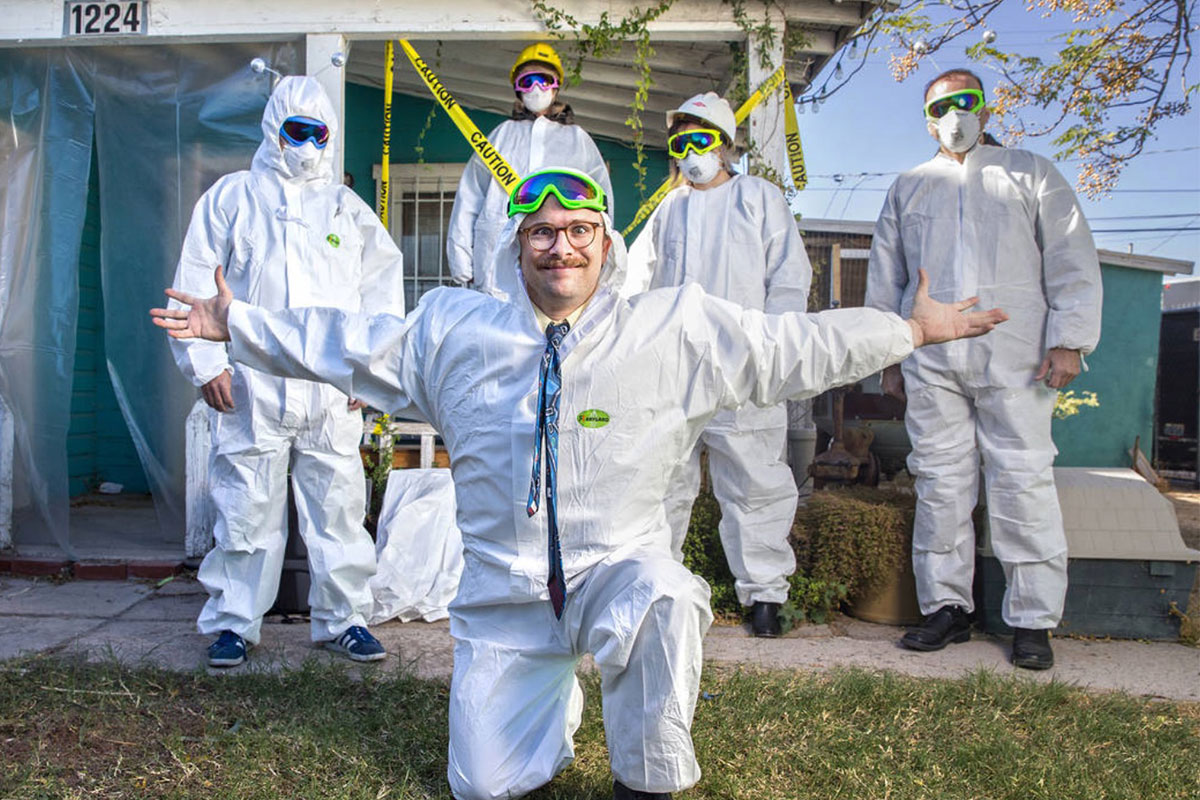 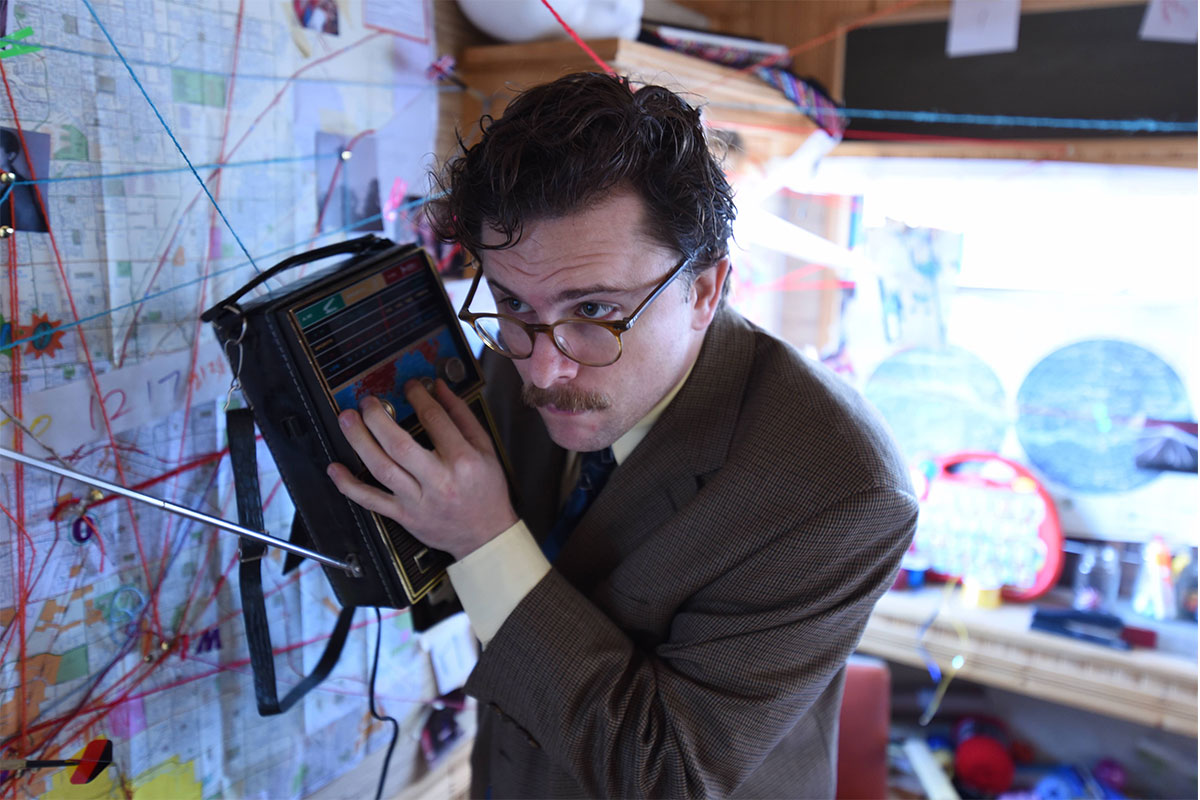 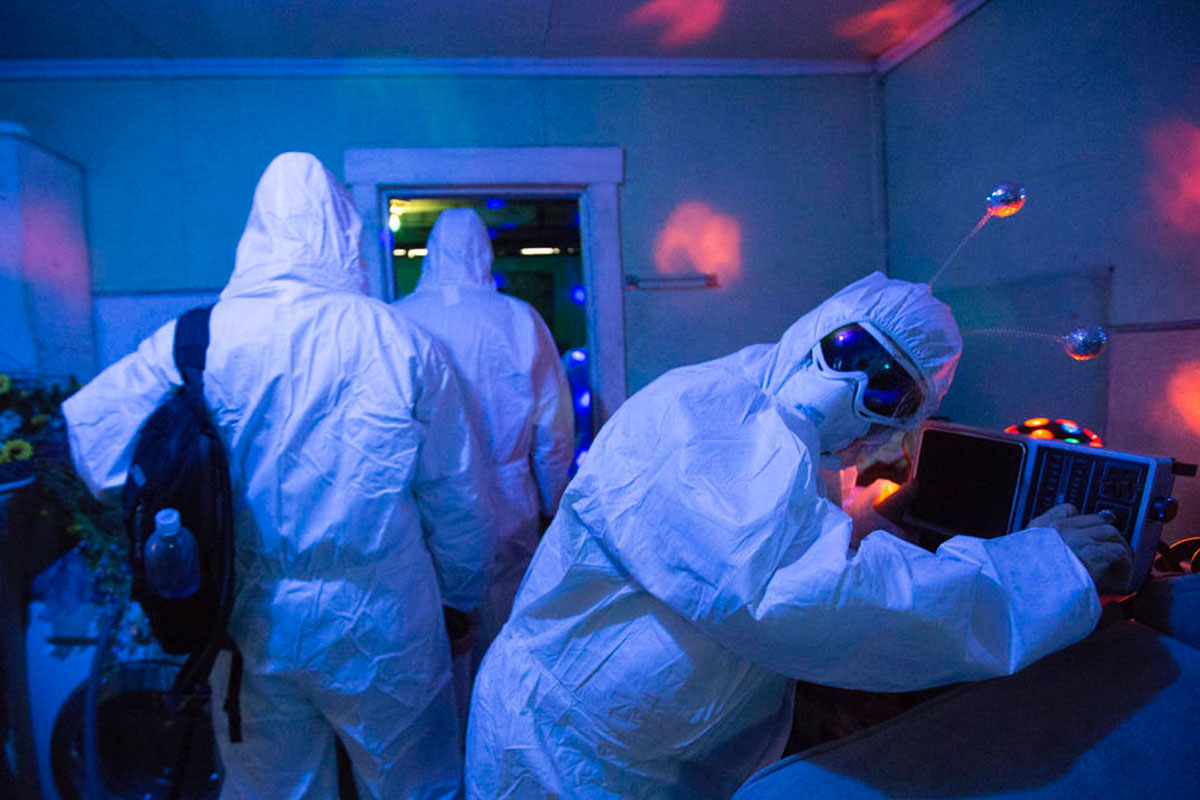 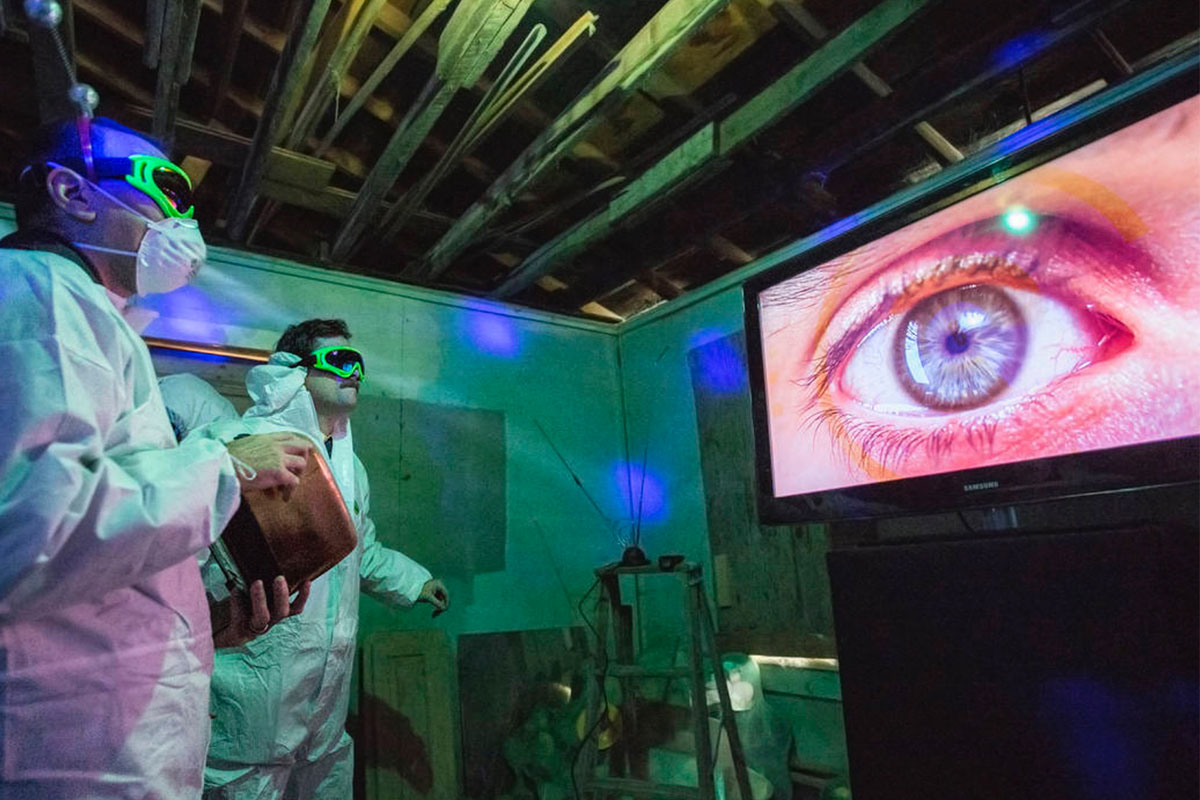 Well slap my butt with a wet platypus and call me Hugh Jackman, I can’t believe I have my own column in the Las Vegas Review-Journal. I am the original great Aussie showman and this is my story, mates. I was down on my luck. I couldn’t pay the rent. I couldn’t pay the tax man. What in the holy name of Olivia Newton-John was going on? I couldn’t even afford a cold apple pie at Ronnie Macs. For over thirty years, Harry M. Howie was a name synonymous with the greatest outback casino shows from Humpty Doo to Burrumbuttock, and now I couldn’t even get myself arrested. So I used the last of my ex-wife’s points to fly from the ass-end of the world to Vegas, end of my luck.

First night here, I walk into a bar and I meet this fancy cobber. Gold suit, gold tooth, says he even has a gold roller parked out front. The barman says he’s an entertainment mogul. Come on mate, I say to him, let’s produce a show together! His bodyguards step up and scare the Bee Gees out of me. But you know what, this stinking rich bloke then turns around and stuffs a wad of cash down my shirt front and tells me to take a hike. Bloody Helen Reddy, what just happened?  You probably know him as The Gazillionaire, but to me, he is my Golden Guardian.

So what am I going to do with the dough? I’m finally going to produce my masterwork. It’s going to be Vegas’s Las-Vegiest show! And it’s going to be called Opium. And now I can also afford as many hot apple pies as I want. Which is bonza, because these days I seem to have the munchies all of the time. Gotta say I’m fuller than a centipede’s sock drawer.  I moved into a beaut little caravan in Downtown Vegas, right about the same time that some hippie in Congress makes weed legal. Stone the Russell Crowes! It’s my den of inspiration for the next few months and life is sweet as. The cosmos has been sending me messages and they are getting stronger every day, guiding me towards showbiz success!

In this column, I want to tell you all about what’s going down in this world entertainment capital of yours. But first, what do you think of my new show poster? The guy who lives in the caravan next door painted this crap on my wall one night and I thought you’ve gotta be Nicole Kidman me! But then I grew to like it. I don’t know what my show Opium is going to be yet and I don’t have a cast, but at least we’ve got ourselves a poster!

OPIUM by Spiegelworld commences previews at The Cosmopolitan of Las Vegas on March 13. Tickets are on sale now at www.opiumvegas.com. Reserved category tickets are available at the special price of $30 using promo code VEGAS.

*Harry M. Howie is a fictional character created by Spiegelworld who submits satirical columns to the Las Vegas Review-Journal for the amusement of our
readers.