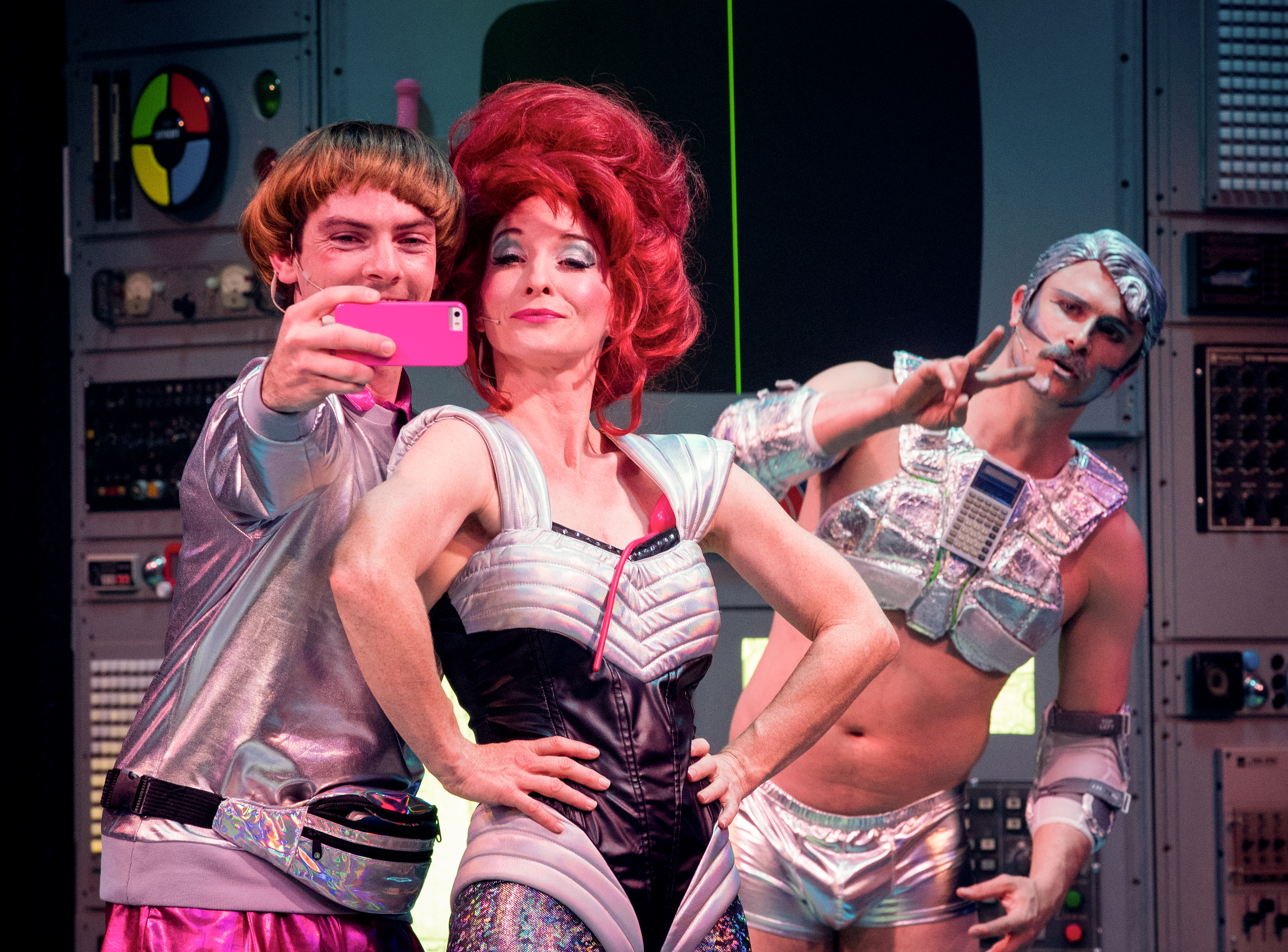 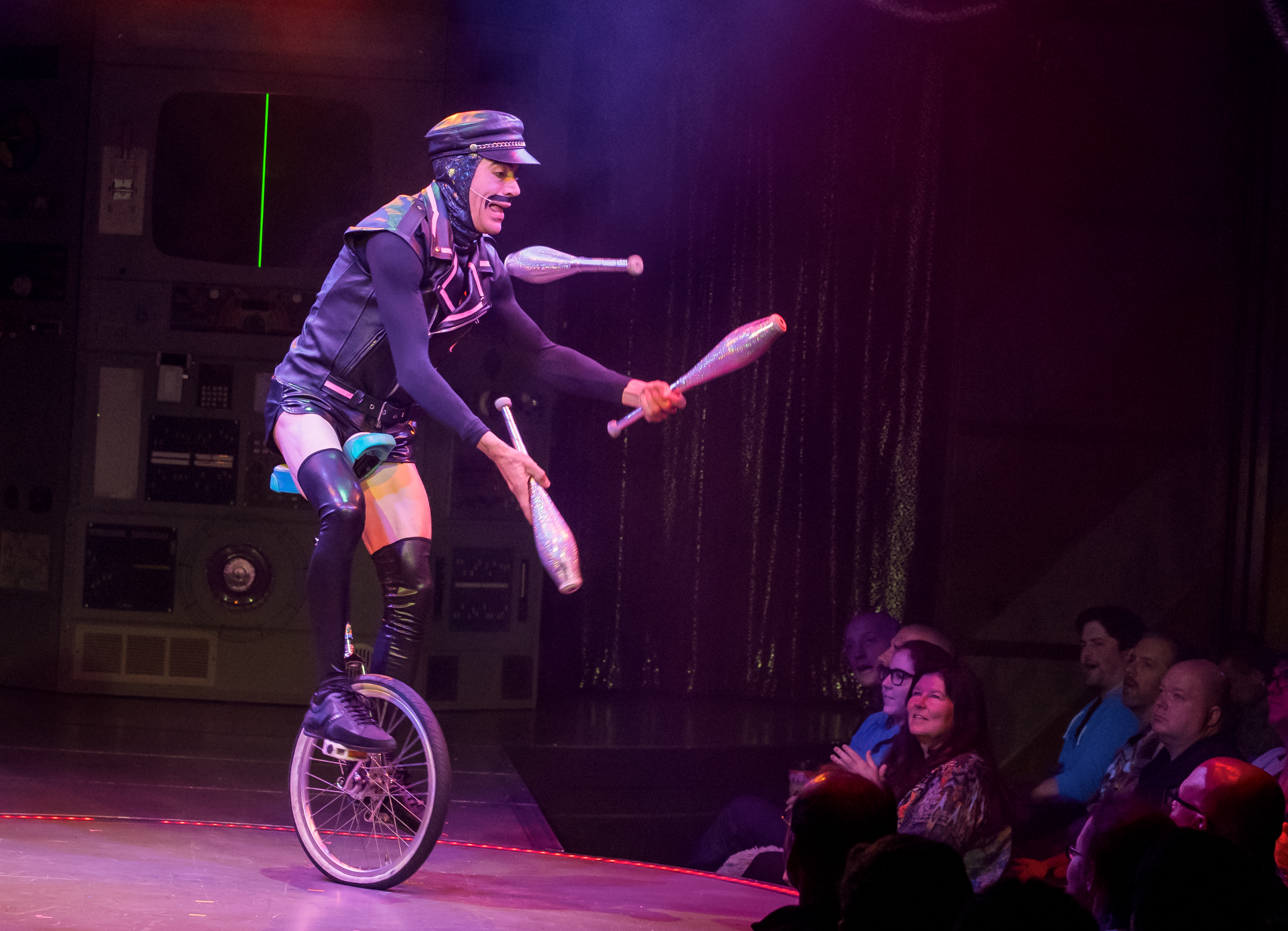 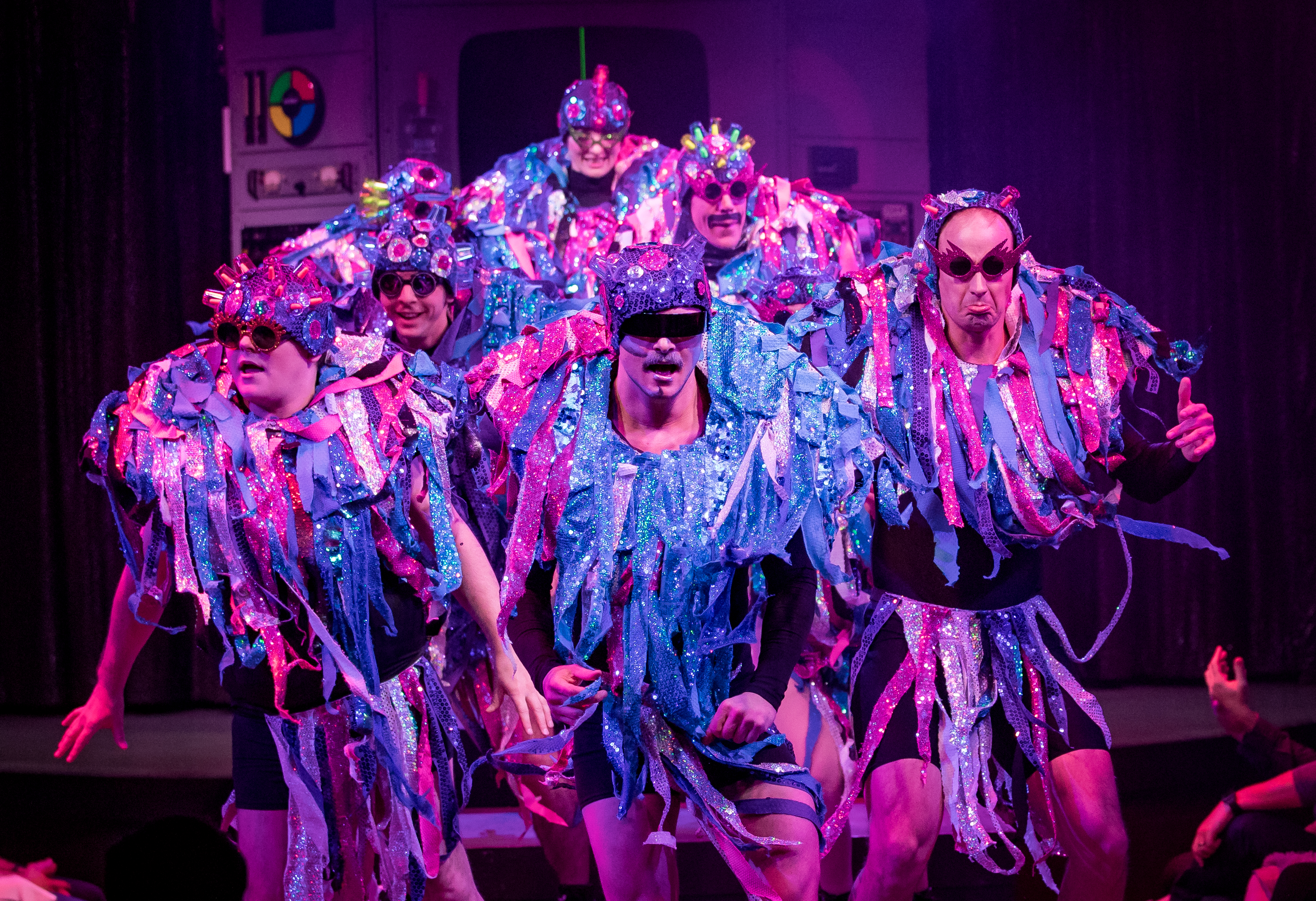 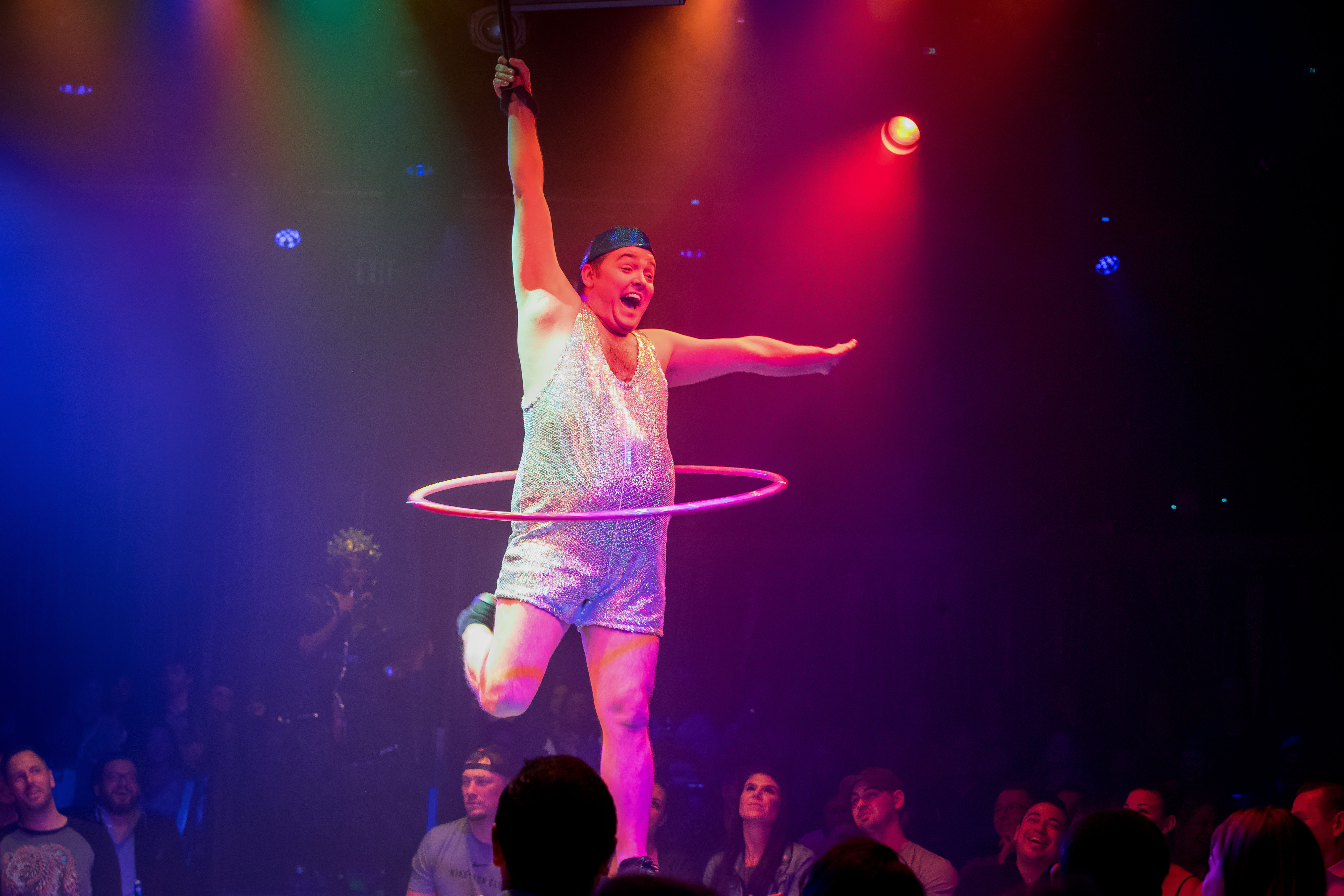 Well, wax my maracas and call me Peter Allen I’m loving the showbiz life here in rack city. Since arriving from Oz, I’ve been flat out like a lizard drinking, throwing on this new show of mine, Opium. Crikey, we sold just about every ticket during our previews. Finally, this coming Sunday, we celebrate Opium’s grand gala, world premiere, opening night shindig at The Cosmopolitan of Las Vegas.

When I first touched down in Las Vegas last December, everybody told me I was totally bonkers for wanting to create a brand new show with nothing more than a strange feeling in my gut, $100 in my pocket, and a head full of numerology and astrology facts. They said I must be a few sandwiches short of a picnic; that I had kangaroos loose in the top paddock. Of course, I’d produced the odd little variety show back in Australia, but the cosmos was now urging me to make a show that didn’t fit anywhere in Las Vegas, or on earth for that matter.  Did anyone else want to be part of making a show where anything can happen and you can be anyone you want to be?

Apparently not.  I sat alone in my caravan for a few weeks with nothing but a show title and a poster. My new mate The Gazillionaire had given me some valuable producing tips (don’t hire a personal assistant when you’re drunk), and he loaned me some cash to get the show going, but I stupidly spent it all on a Rolls Royce. Suddenly, these like-minded strangers answered the call. One by one they emerged out of the desert and turned up at my door, just wanting to be involved. There was the wide-eyed Uber driver Dale who turned out to be a failed astronaut and an even worse driver, but has turned out to be a ripper little actor; maybe the next Mel Gibson. The bubbly girl who serves my hot apple pie at McDonald’s every morning told me she was an aspiring singer. Join us, I said. My doctor Roger Regis said he had always dreamed of being a magician, and I said why not? He brought along his new girlfriend he’d recently met at Spearmint Rhino because she had loads of stage experience. Makes sense right? And then this exotic creature who calls herself Dusty Moonboots arrived out of the blue. She is glamorous and hairy and she has the voice of smoked honey whiskey.

Soon our show and the OPM 4.2 spacehship and its crew were ready for take off and there was no stopping us. Along the way we picked up even more crazy passengers who wanted to join the ride; a sassy sword-swallower, a spacey mixologist, a badass sax player, a ripped dog trainer, and an alien contortionist.

Then last month we had our first week of previews. Holy Heath Ledger, what a Vegas Hit Show! Each night  I stood outside the theater with my notepad and asked the audience what they thought. Some people were blown away. Many were confused. A few said it sucked big time and should be run out of town. One bloke said the show reminded him of the 1960s smothered in magic moon dust and presented on a $30 budget. OK, I thought, that’s positive. We can build from that.

As the previews continued I began to be racked by self-doubt. What am I doing here? Then, this morning I was buying opening night gifts at The Cosmopolitan gift shop when I noticed a t-shirt hanging on the rack with the slogan, Misfit Right In. That’s it, I thought. Our little  show Opium is here for everyone who doesn’t fit in. I am over the moon to be here in Las Vegas and I am going to ride this rocket ship all the way to Mars. I am surrounding myself with a funny, freaky, funky crew and invite you the passengers, our audience, to get on board and leave all the worries of earth behind. Join us for a trip into the orbit of stupid fun.

So this Sunday night, I’ll be rolling out the red carpet for the Opening Night of Opium, the little show that refuses to fit in, but just might be the very thing the world needs right now.

Until next time #VEGASHITSHOW. OPIUM by Spiegelworld is now playing at The Cosmopolitan of Las Vegas. Tickets are on sale at www.spiegelworld.com