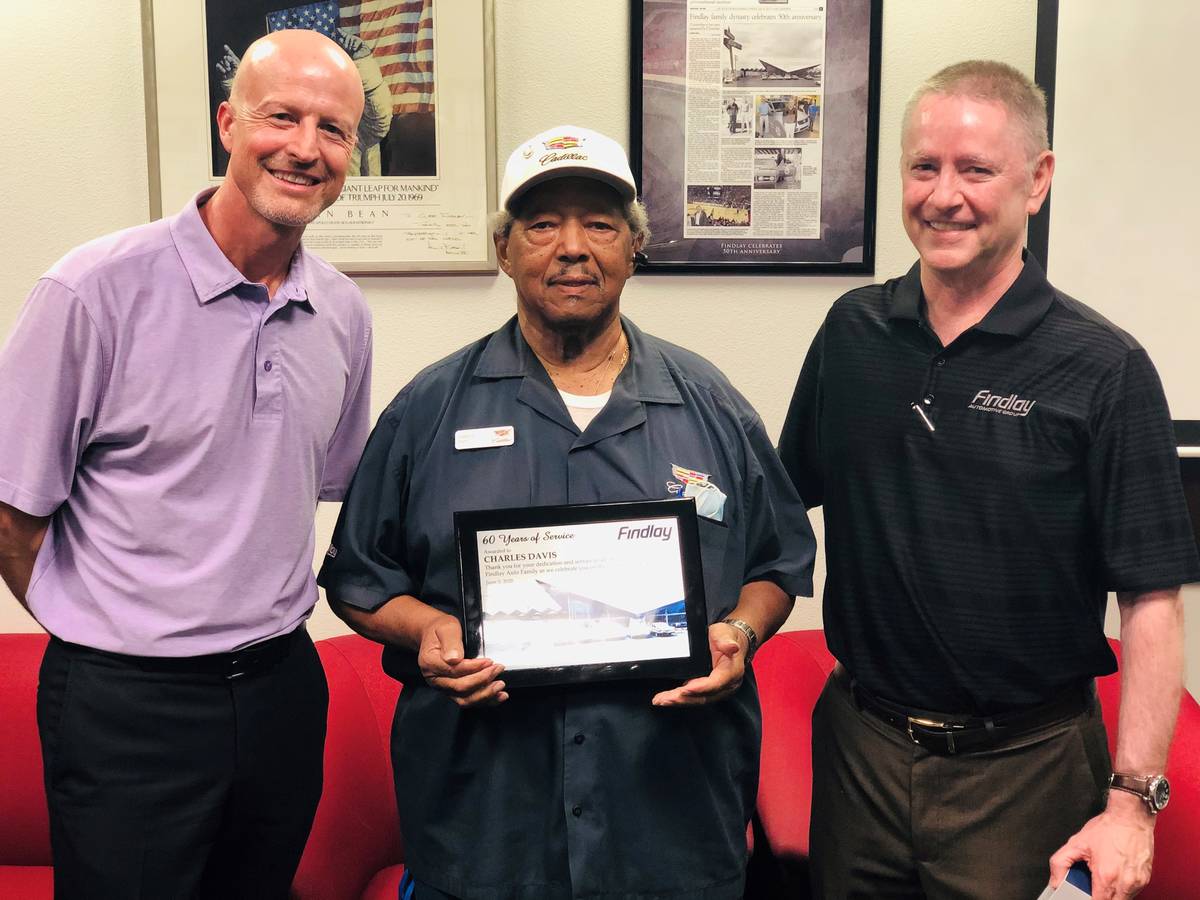 In 1960, Charlie Davis went to work for Continental Imports at 1600 Fremont St. Davis had just come out of the Air Force and was looking for a job. He figured he would just find a job to get him by for a while with no idea how long it might last.

Pete Findlay, who was a partner in Continental Imports, soon opened Pete Findlay Oldsmobile and took Charlie with him. On June 3, 2020, Davis completed 60 years of working for Findlay Automotive Group.

Davis, a native of Oliver Springs, Tennessee, holds the record as the longest-tenured employee in Findlay’s history. Now 83, he still exudes the same cheerful attitude and dedication that he had when he started with the company.

When he was being hired they asked him if he knew various things about cars. He said yes to every question when in fact he didn’t have a clue. However, he learned it all quickly, and Davis soon developed a good relationship the founder of Findlay Automotive Group.

Pete Findlay’s son, Cliff, was a teenager when Davis started working for his dad. Cliff recalls his dad saying “Charlie is more than an employee. He is part of the family.”

“In fact,” Findlay added, “I remember my dad saying that Charlie was welcome in our home anytime, and that remains true today.”

“We value our long-term employees,” Corder said. “I’ve been here for over 25 years and it amazes me to think that Charlie had already been working here for 35 years when I arrived. That really puts it into perspective for me.

“Charlie has been a model employee ever since I’ve known him. He always shows up on time and quietly goes about his job. Showing up every day and doing your job for 60 years is the definition of dedication.”

Davis even helped move the Findlay family to Las Vegas from Panaca in 1961. “That was my first job,” Davis said.

“I was in the Air Force before I got into the car business,” he recalled. “The Air Force taught me how to handle responsibility, and I have thrived on making sure the job gets done. I haven’t called in sick for 10 years.”

Davis has personally witnessed the company’s growth from just one location with a handful of employees to 32 locations with over 2,200 employees today. 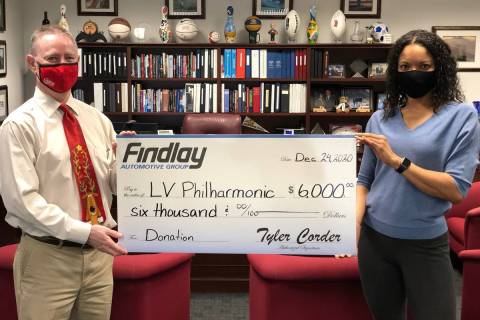 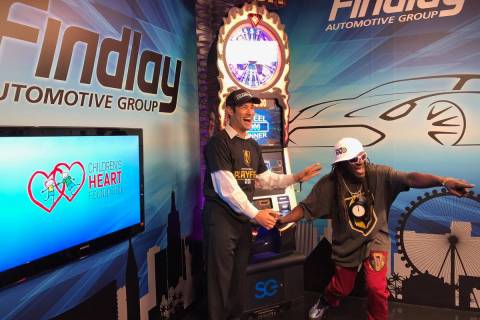 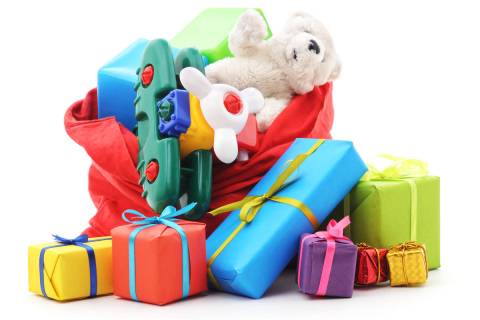 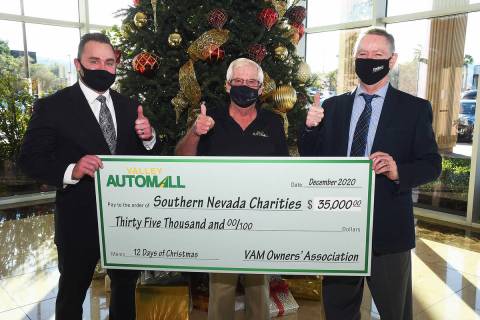 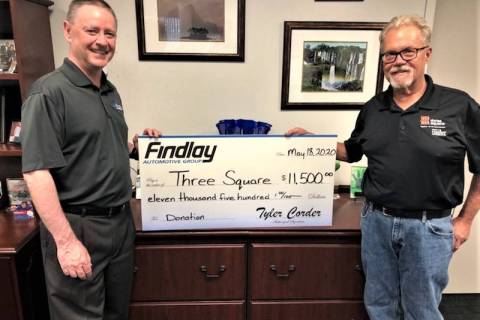 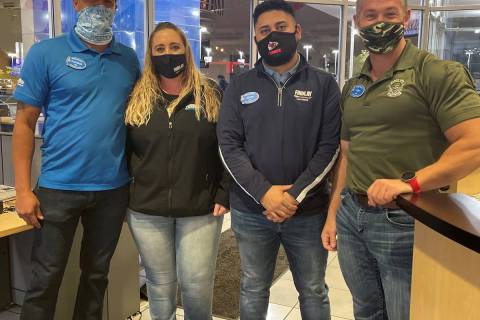 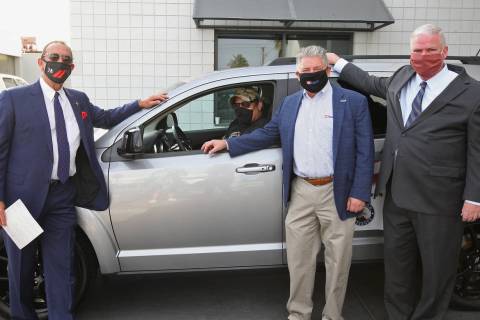 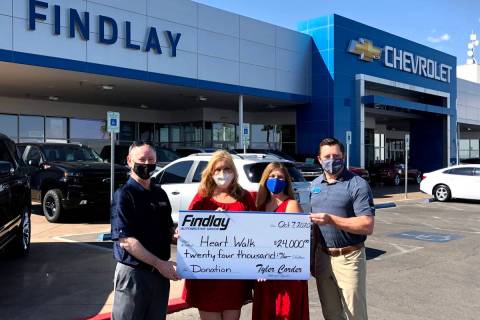 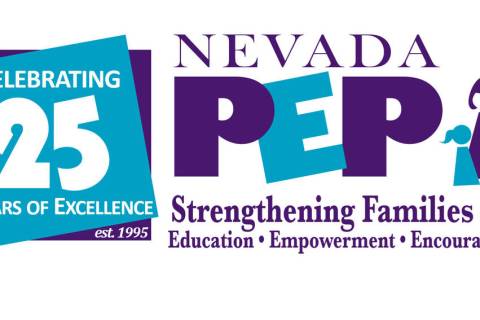 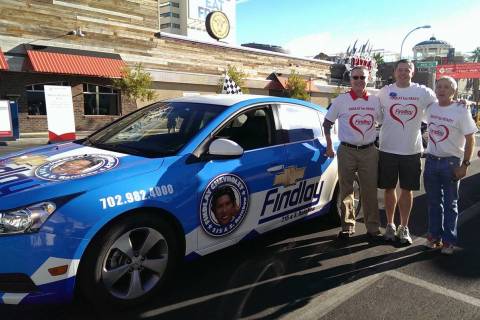