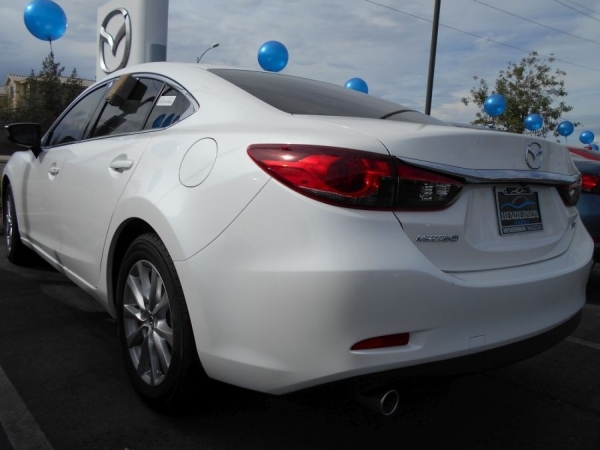 The 2016 Mazda6 is offered at Henderson Mazda in the Valley Automall. PROMOTIONAL PHOTO

The 2016 Mazda6 was designed to turn heads and it’s doing just that at Henderson Mazda in the Valley Automall.

Newly designed, the 2016 Mazda6 is considered the perfect combination of impressive body style and a selection of power plants. The vehicle is the result of quality aerodynamics and impressive engineering.

“It’s one of the best products that Mazda has put out in years,” Brooks said.

The Mazda6 has been awarded the “Highest Ranged Vehicle Among Midsize Cars” by J.D. Power and Car and Driver “10 Best” for 2014 and 2015. The 2016 MX6 features linear acceleration, deceleration and steering that work together to unite the car with the driver. Deemed the 100 Meter Promise, the vehicle is hailed for its level of performance.

The 2016 Mazda6 is available in three models. Included is the Mazda6 Sport, theMazda6 Touring and the Mazda6 Grand Touring. Each Mazda6 model is powered by a 184 horsepower 2.5L SKYACTIV, 16-valve four cylinder engine with variable valve timing along with 185 pounds of torque at 3,250 RPM. Yet another key factor in the success of the Mazda6 is that it gets an Environmental Protection Agency rating ranging from 25 city and 37 highway miles to the gallon for the models with manual transmission. Models with the Technology Package get as much as 40 miles to the gallon with SKYACTIV Technology.

The Mazda6 is one of the only cars in its class to have Heads Up Display with vehicle speed, Navigational Directions, Safety Alerts and Cruise Control Data. Yet another interesting feature, the i-ELOOP, a regenerative engine braking system that stores energy with a highly efficient capacitor that activates when the driver lifts his or her foot off the accelerator. 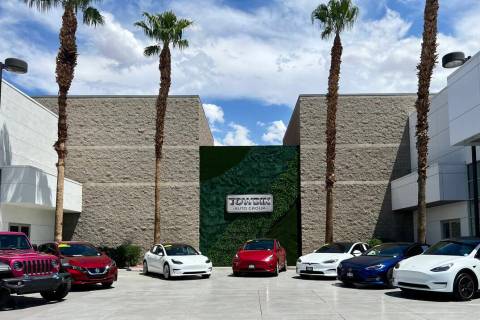 Located alongside Towbin Alfa Romeo/Fiat and Towbin Kia in Henderson’s Valley Automall, Towbin EV is a one-stop dealership dedicated to EVs. The store will be selling mostly pre-owned electric vehicles along with some brand-new vehicles. 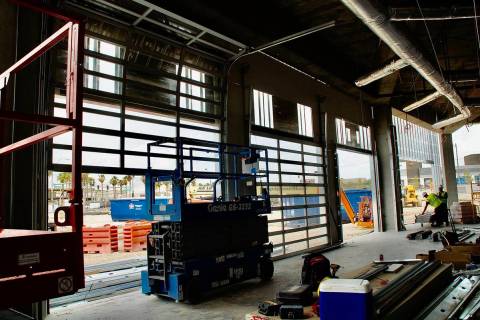 Construction continues at Las Vegas Centennial Subaru with a planned opening this fall. 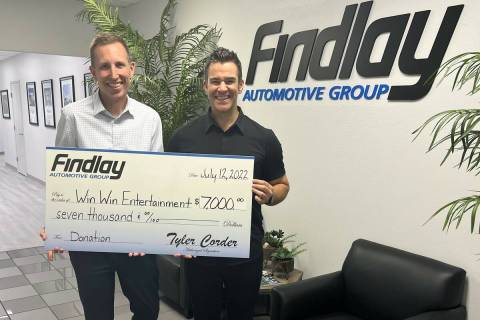 Findlay Automotive Group recently donated $7,000 to Win-Win Entertainment to help make sure children receive some hope and happiness through entertainment. 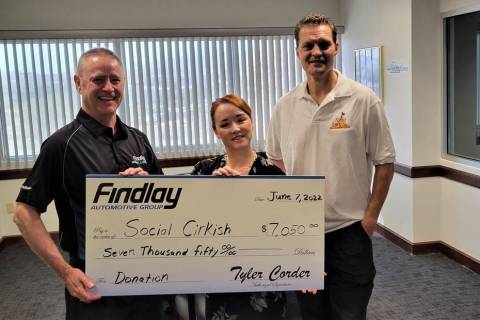 Findlay Automotive Group is a sponsor of Social CirKISH, a local organization designed to help youth and children learn the circus arts. 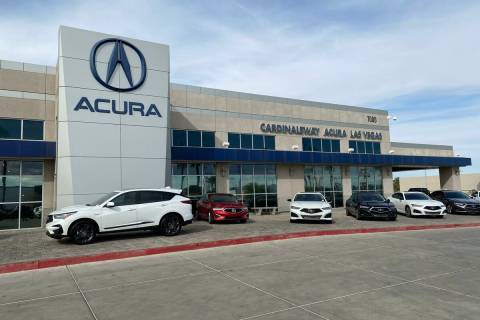 St. Jude’s Children for Ranch and CardinaleWay Acura are teaming to collect school supplies for those in need. The automotive dealership will host the event July 23 at 7000 W. Sahara Ave. 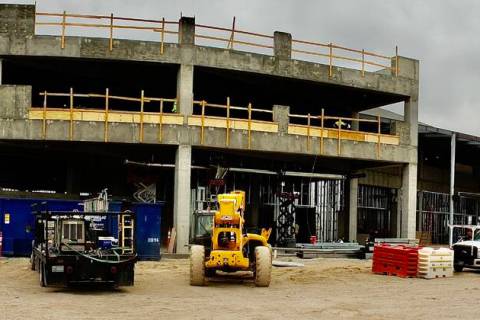 Showroom office framing has begun at Las Vegas Centennial Subaru as the mechanical, electrical and plumbing lines are installed and the vehicle-delivery area concrete floor is poured. 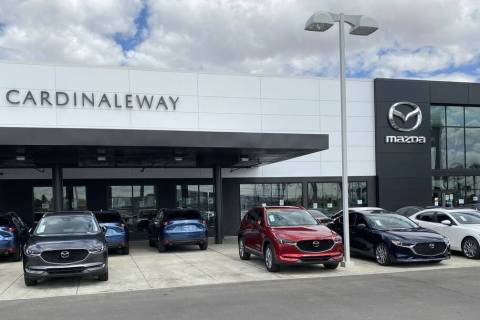 CardinaleWay, which operates both CardinaleWay Mazda and CardinaleWay Acura dealerships on West Sahara Avenue, places a premium on giving back to the community. 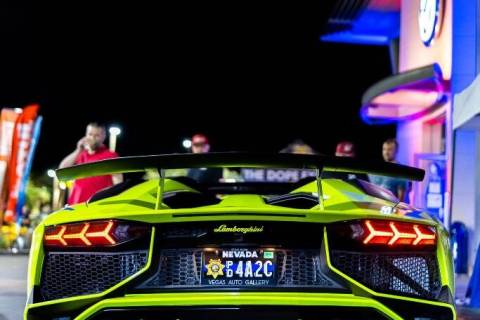 Over the past couple of years, Findlay Volkswagen Henderson has focused on finding young talent and showcasing their work through its dealership. Caden Underwood has been the official automotive photographer for Findlay VW Henderson since 2019. 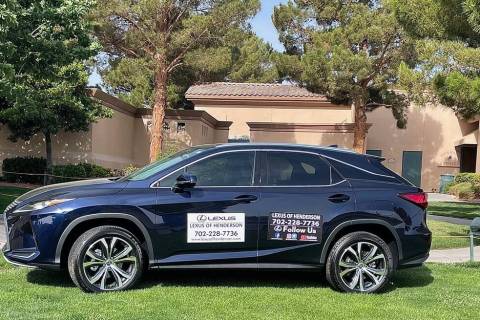 Lexus of Henderson was a gold sponsor in the recent Nevada Professional Facility Managers Association’s 25th annual golf tournament and sponsored a foursome in the Helix Electric of Nevada Spring Golf Tournament. Both event raised money for local charities.

Construction continues at Las Vegas Centennial Subaru in anticipation of an end-of-the-year grand opening for the $40 million automotive dealership.