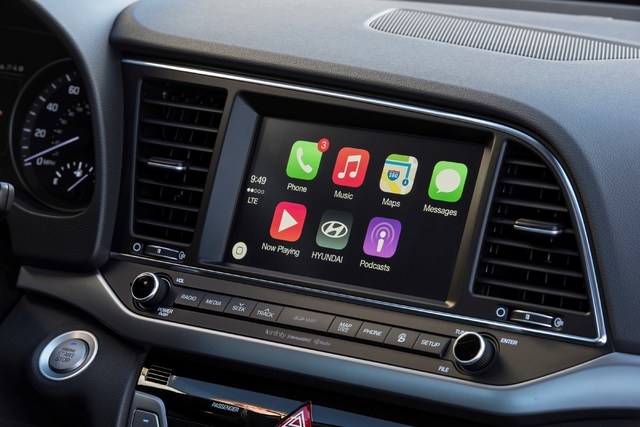 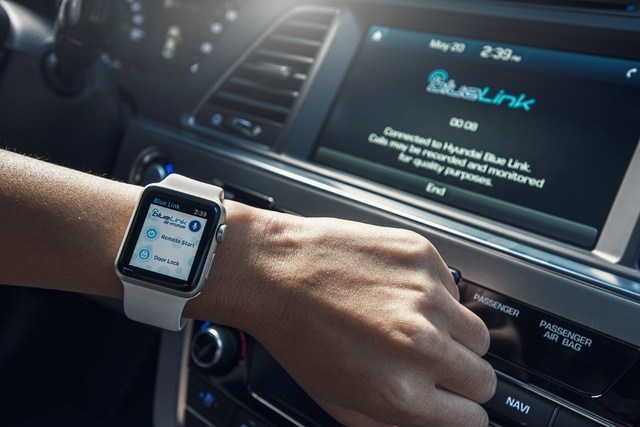 COURTESY Hyundai has launched a Blue Link app for the Apple Watch.

The J.D. Power U.S. Vehicle Dependability Study is an interesting thing. Year after year, it measures responses from 33,560 original owners of vehicles after three years of ownership.

Year after year, auto companies and auto journalists moan about the results. Some claim they are fixed because J.D. Power charges companies to use the results in their advertising.

Others bemoan the general stupidity of car owners, including infamously one now former Mercedes-Benz PR flack who minimized complaints about brake dust saying customers didn’t understand. (Complaining about Mercedes owners soon found him on the outside looking in.)

The big reliability problem this year is technology. It now accounts for 20 percent of all complaints in the study. J.D. Power says the technology includes infotainment, navigation and in-vehicle communication systems — collectively known as audio, communication, entertainment and navigation.

Why are problems with technology so high? Is it a problem with the technology itself? Nope, it’s more an issue because technology has become so important to people that they can’t live without it.

Even as little as 10 years ago, the most advanced technology in a vehicle was a CD player that could hold six CDs. OK, satellite radio was in its infancy and a tree-lined highway could knock out your signal, but it wasn’t prevalent enough to be a major concern.

Now your world comes crashing down when you can’t link your smartphone to your automobile via Bluetooth. (In some states, such as Nevada, there is also a legal liability if you can’t operate your phone hands-free.) Among owners who experienced a Bluetooth pairing/connectivity problem, 53 percent said the vehicle didn’t find/recognize their mobile phone/device.

Yet somehow that’s the vehicle’s fault. There’s not a perception that it could be the phone’s problem. As a car reviewer, I drive a new vehicle every week. Some are maddening to pair but almost all eventually pair up.

What this means is you need to try your technology when you test drive the car. Take a moment to pair your phone. It may be awkward to do so the first time out, but at least make sure your phone connects. The beauty of Bluetooth is you can usually connect a phone once and forget about it.

Owners are also frustrated by their voice recognition systems. J.D. Power says its study shows among owners who indicate having experienced a voice recognition problem, 67 percent say the problem was related to the system not recognizing or misinterpreting verbal commands.

Surprisingly auto manufacturers have known about this for years. It’s one of the main reasons car makers are working so hard on reducing noise, vibration and harshness in vehicles. Voice recognition is still in its infancy in an automotive environment because of all the outside noises and interference. Frankly, it’s not surprising that two-thirds of owners express frustration.

Just as with Bluetooth, try out the voice commands on any new car you drive while out on the open road. The system is going to work great when you are parked probably nine times out of 10.

One interesting tidbit gleaned from the J.D. Power study. Mechanically, cars just keep getting better and better with those types of complaints dropping.

Just to get you thinking, there is one more observation to share via Renee Stephens, vice president of U.S. automotive at J.D. Power. She said, “If you think about the technology problems from the study in the context of conversations around autonomous vehicles, the industry clearly has more work to do to secure the trust of consumers.”

It only makes sense. If manufacturers can’t get Bluetooth right, how can consumers expect them to create cars that drive themselves flawlessly?