Tucson a force in the compact tall-wagon class

The 2016 Hyundai Tucson is poised to go from contender to leader in the compact tall-wagon class. 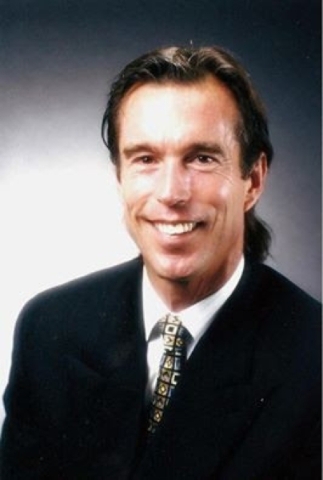 When should you get rid of collision coverage?
By Keith Griffin RJdrive.vegas

I own a 12-year-old car that has no collision coverage because we don’t need to replace the car if it gets totaled. 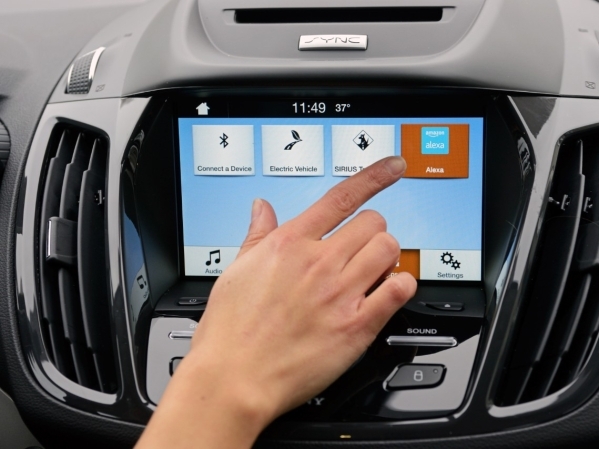 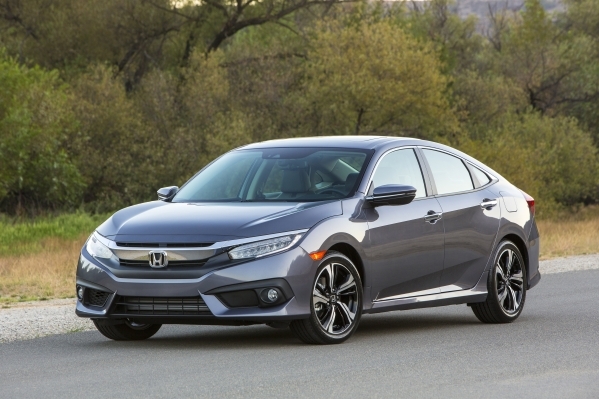 Five best fuel-efficient cars that get over 30 mpg
By Keith GriffinRJdrive.vegas

OK, maybe with gasoline below $2 a gallon, most people aren’t interested in fuel-efficient cars. After all, when you can fill up a giant vehicle like the Infiniti QX80 for $30, who cares about fuel economy? 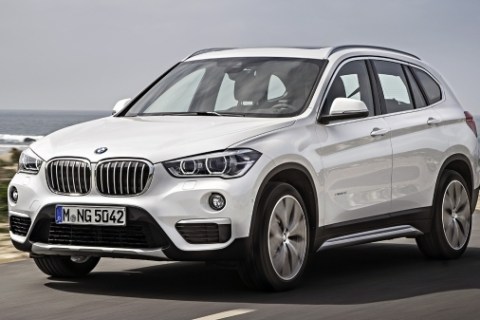 The small-luxury wagon brigade just welcomed a new member, or rather, a previous member that has been rehabilitated from stem to stern. 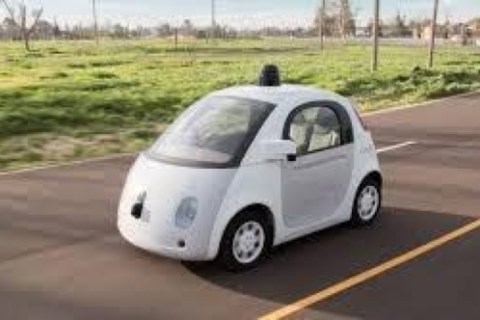 Google and Ford rumored to team up on autonomous cars

Google and Ford are reportedly embarking on a joint venture to develop and build the autonomous cars . 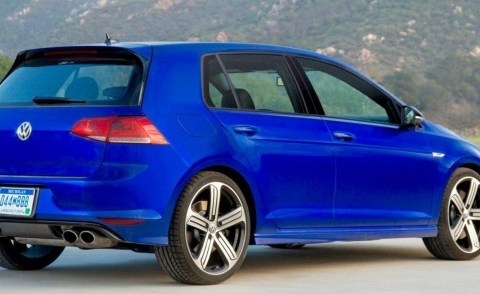 Could the Golf R be the perfect car?
By Silvio Calabi More Content Now

Every now and then we stumble upon a car that seems to have it all: power and performance to make us smile. 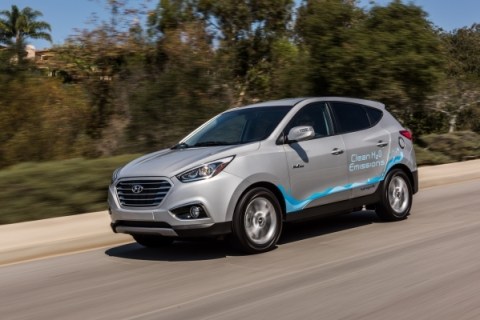 What does the Paris Climate Change Conference mean for cars?
By Keith Griffin RJdrive.vegas

The Paris Climate Change Conference calls for net-zero emissions by 2050. That seems a long way off when it comes to automobiles. 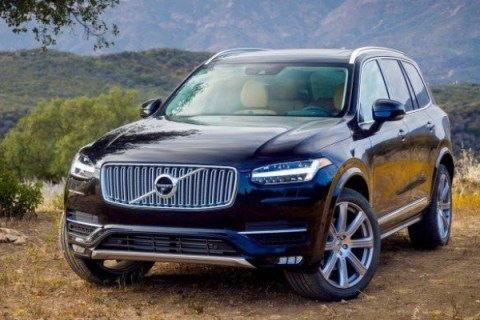 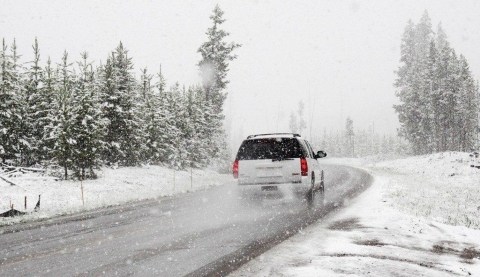 Take a little extra time now to make sure their vehicles are prepared for winter weather. 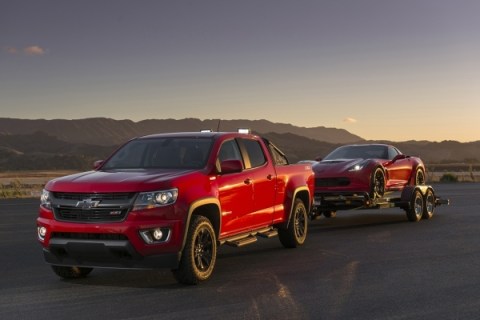 What are the best true off-road vehicles?
By Keith Griffin RJdrive.vegas

Nissan turned a lot of heads at the North American International Auto Show in Detroit when it introduced the Titan Warrior Concept. 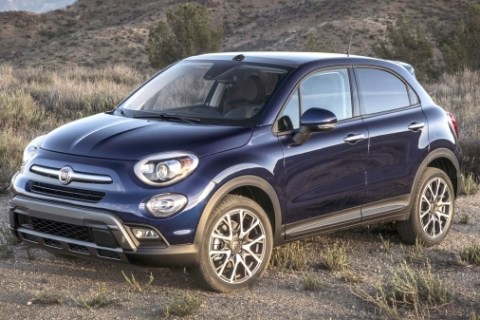 Fiat Chrysler Automobiles has developed a two-pronged approach that has the 500X and the Jeep division’s recently released 2015 Renegade sharing platforms and drivetrains. 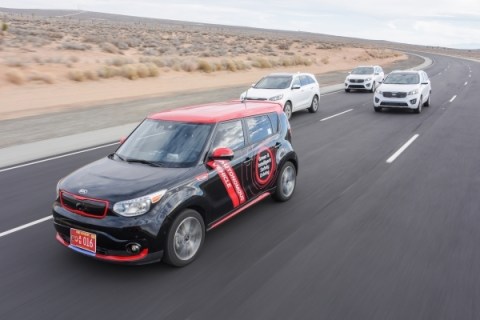 The auto industry will change more in the next five to 10 years than it has in the last 50. 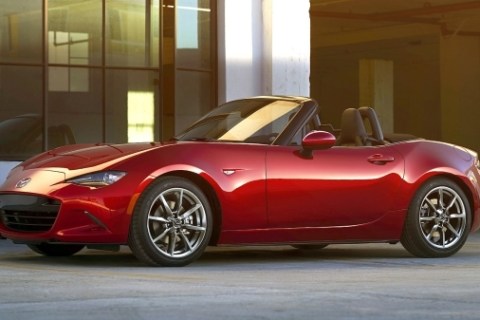