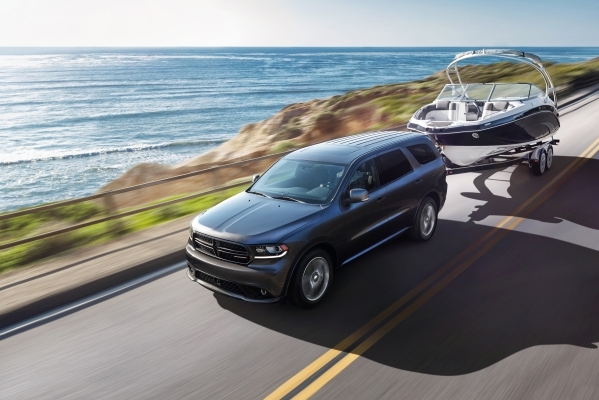 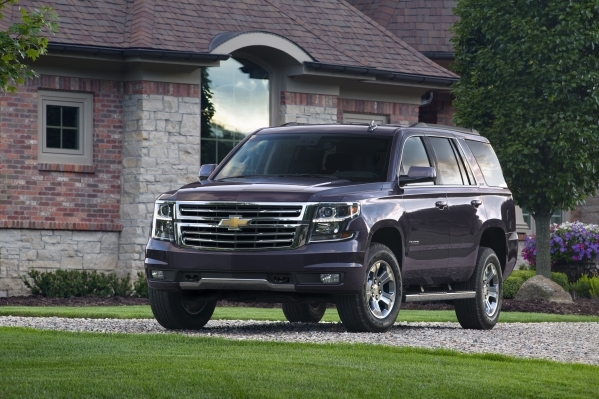 Recently I spent time driving the 2016 Honda Odyssey and the 2016 Kia Sedona. Both are excellent vehicles, with the Odyssey probably the undisputed champion of minivans for many years now with the Toyota Sienna coming in a close second. (The Sedona, for what it’s worth, is a strong contender for second place.)

According to Mark Grim, sales manager at Jim Marsh Kia in Las Vegas, the Kia Sedona is a perfect family vehicle due to its versatility and comfortable ride.

“It can fit up to seven passengers with room for other items, too,” he said. “It also rides like a car but has the utility of an SUV.”

Grim said there are three temperature zones in the Kia Sedona, so everyone will be comfortable. The seats also fold flat for extra cargo room.

“Almost everyone who has owned previous models raves about this model because of its comfort, style and technology,” he said. “You don’t have to have a large family; it’s for anyone who needs space or versatility.”

Minivans are an interesting niche in the automotive market. They no longer have the strong demand they used to, but they are important to their respective automakers. For example, the Odyssey represents about 8 percent of all Honda sales and the Sedona about 6 percent.

The reason the minivans are no longer much better sellers is their roles as the go-to choice for family vehicles has been supplanted by crossovers. They provide similar utility when it comes to things like third row without looking like minivans. Female shoppers hate the look, while men, surprisingly, are more comfortable with it from my informal research.

With the love for crossovers in mind, let’s look at the best vehicles for families based on personal observation as the reviewer of new vehicles and the dad of two daughters. Just to supplant my research I did look at sites like Parenting.com and Edmunds.com for their input.

The first reason to consider the Outback is it achieved the highest possible rating of “good” in the Insurance Institute of Highway Safety’s crashworthiness evaluations, as well as a “superior” rating in the front crash avoidance testing. Plus, it is roomy, fairly luxurious inside, and has all-wheel drive. It’s a great midsize crossover.

Just as a bonus, the Outback is recognized as the best midsized utility for residual value by ALG, the analytics division of TrueCar Inc. Not only is it a good family vehicle but it’s a good investment, too.

The Subaru Outback features a dual camera system that allows the car to automatically brake or stop, said Christian Robinson, director of Internet sales and marketing at Subaru of Las Vegas.

“It also has blind spot detection and a rear cross traffic alert so it protects blind spots on road and when you back out of a parking spot by alerting you on mirrors and audibly,” he said. “It’s a go-anywhere vehicle that has plenty of cargo and passenger room in addition to safety reliability and fuel economy.”

“It’s an extremely economical car,” he said. “Families don’t have to worry about losing money when they drive off the lot.”

With a range of recent vehiclewide enhancements such as aerodynamic designs and a direct-injected EcoTec3 5.3-liter engine, the 2016 Chevrolet Tahoe, which was completely redesigned for 2015, is the industry’s best-selling full-size SUV.

It has fold-flat second- and third-row seats that enhance cargo convenience, including an available power-folding feature. Plus the rows are roomy and a great way to separate sparring kids.

Two other nice touches are an available rear-seat entertainment system with dual screens and Blu-ray DVD player as well as a conversation mirror in the overhead console that provides a panoramic view of the rear seats.

This is the SUV for people who want a Jeep Grand Cherokee but with a third row. One of its important highlights is best-in-class towing of up to 7,400 pounds with the V-8 engine. The V-6 engine can’t tow as much but it does get more than 600 miles on a tank of fuel. Of course, no kid can probably go 600 miles without a bathroom break.

Another nice touch is it was just named a Consumer Guide Top 10 Best Buy. After all, with families we are always looking for the best buy.

“It’s affordable, it’s got a lot of room and it’s not really big like our other competitors,” he said. “It’s also fuel efficient.”

“People who test drive it love it because it’s such a smooth ride and it’s very comfortable,” he said. “People love driving it.”

Here’s an added bonus: Hyundai’s power Hands-Free Smart Liftgate with Auto Open. It makes it easier for owners to gain access to the cargo area when their hands are full. Simply wait for the liftgate to open after standing within a few feet of the rear bumper with the key fob in a purse or pocket.